There’s plenty of sequels coming out this year and one that I personally cannot wait for is Jack Reacher: Never Go Back. While I went into the first expecting it to be good, I didn’t realize just how big of a fan of the 2012 film I would become. That likely could have been due to Christopher McQuarrie’s fantastic writing & direction combined withseeing Cruise in a role that is quite a bit different than the ones we usually see him in. While McQuarrie won’t be returning for the sequel, they did land Edward Zwick and I’m very curious to see what he brings to the table when the film hits theaters later this year.

People Magazine has debuted the first images from the upcoming release which provide our first look at the film’s leads played by Tom Cruise & Cobie Smulders. While chatting with the outlet, Zwick commented on his enthusiasm to reunite with Cruise (who he previously worked with on The Last Samurai) and briefly commented on the actor’s work ethic.

While the film will explore new aspects of the actor’s character and his relationships with those around him, Zwick assures fans that the film will feature plenty of Cruise doing his own stunts, something that the actor has become known for over the years.

“It’s a pretty boring job to be Tom’s stunt double, He did all of his own stunts. It’s almost a hallmark of what he does. He does every bit of it himself.”

Check out the first images from Jack Reacher: Never Go Back below and let us know what you think in the comments section afterwards. 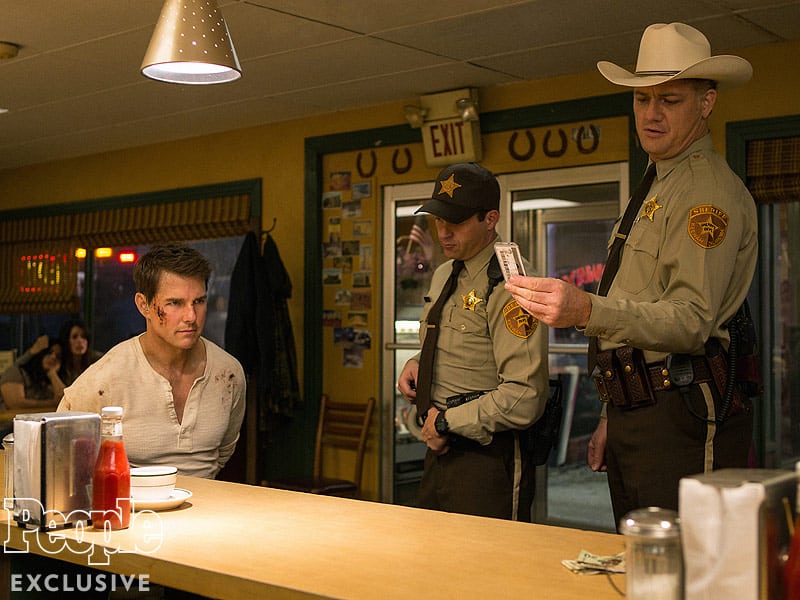 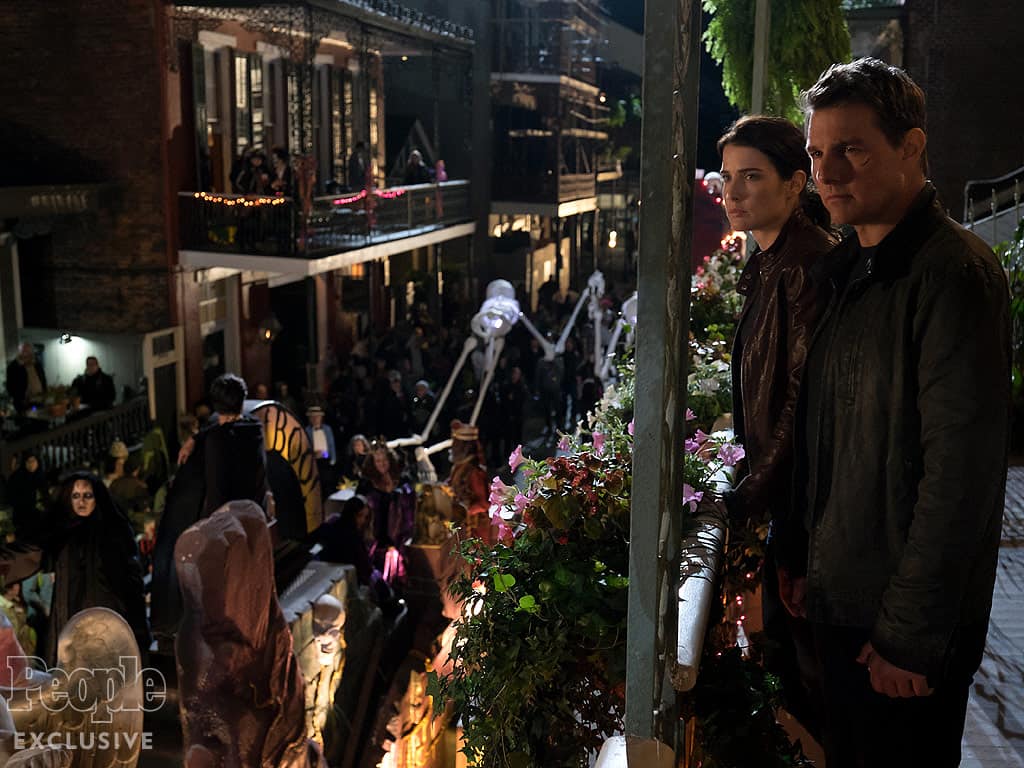 Jack Reacher: Never Go Back is scheduled to hit theaters on October 21, 2016.