4 Things You Should Know About Mr. Sinister

Wolverine 3 is scheduled for release on March 3rd, 2017. Unfortunately, this will be the last time actor Hugh Jackman who reprise the role as Logan. Little is known about Fox’s untitled Wolverine 3 movie as the cast and crew are being very tight-lipped about the plot. However, one detail that is well known is popular X-Men villain Mr. Sinister will be making an appearance in the film as the big bad.

Sinister has been around the X-Men universe for a long time, acting as an antagonist to the X-Men. He has also been known to pop-up throughout the Marvel universe to cause havoc. Die hard X-Men fans know who Mr. Sinister is, but what about everyone else? People have questions and everyone wants to know what Mr. Sinister is all about. Let’s go into detail about who Mr. Sinister really is. 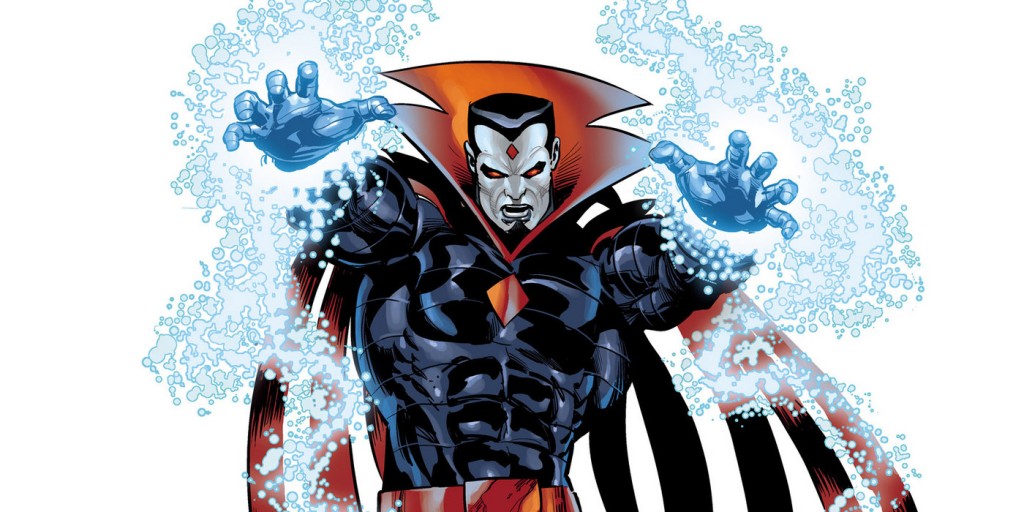 Nathaniel Essex aka Mr. Sinister was made immortal by none other than Apocalypse. Once he was granted immortality, he was able to obtain various abilities from other mutants and meta-humans. Following genetic alteration by Apocalypse, Sinister possesses durability, immortality, telepathy, telekinesis, superhuman strength, and molecular control over his body. Whew! Try saying that in one breath. 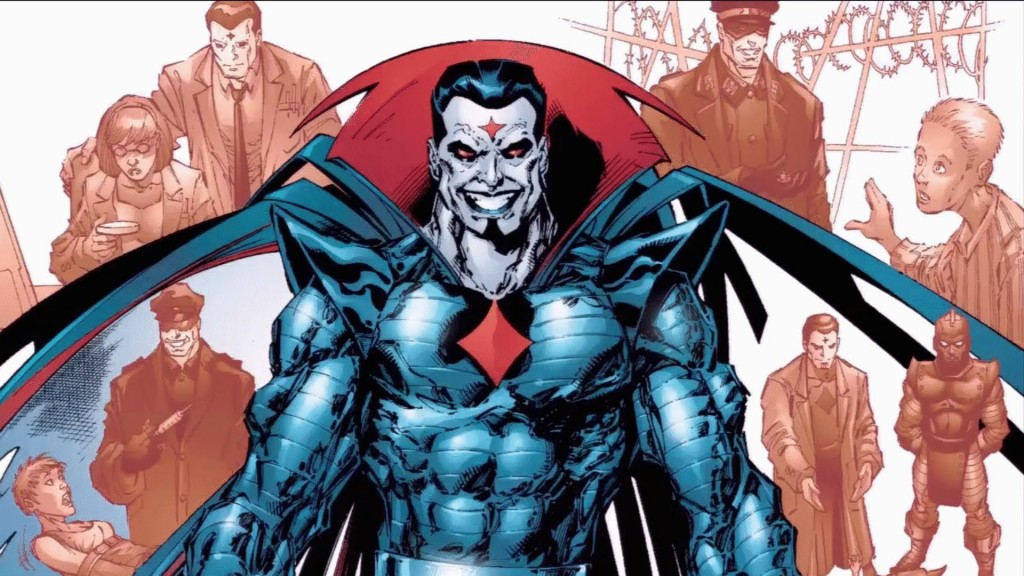 Sinister is a genius geneticist, a brilliant biologist, and a skilled surgeon whose unprecedented work in the science of cloning is unmatched. He managed to cloned Jean Grey and Namor for goodness sake. He’s a cunning mastermind and has been a thorn in the side of the X-Men since his inception into comics. 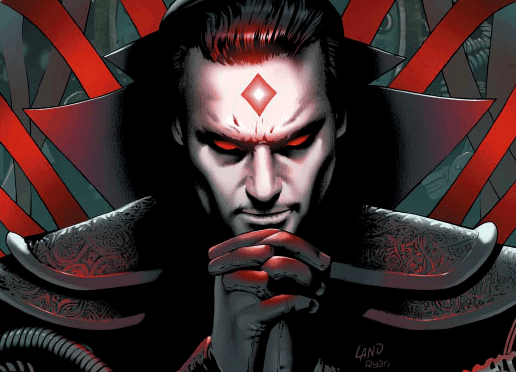 Mr. Sinister cloned Jean Grey (named Madelyne Pryor)  in order to manipulate Cyclops into impregnating her to create the perfect mutant. Once the real Jean Grey returned, it was already too late and Pryor had already given birth. Jean Grey and Cyclopes managed to kidnap the child and place him in the future. When the child grew up, he returned to present day and is known as Cable.

HE WAS INVOLVED IN THE WEAPON X PROGRAM 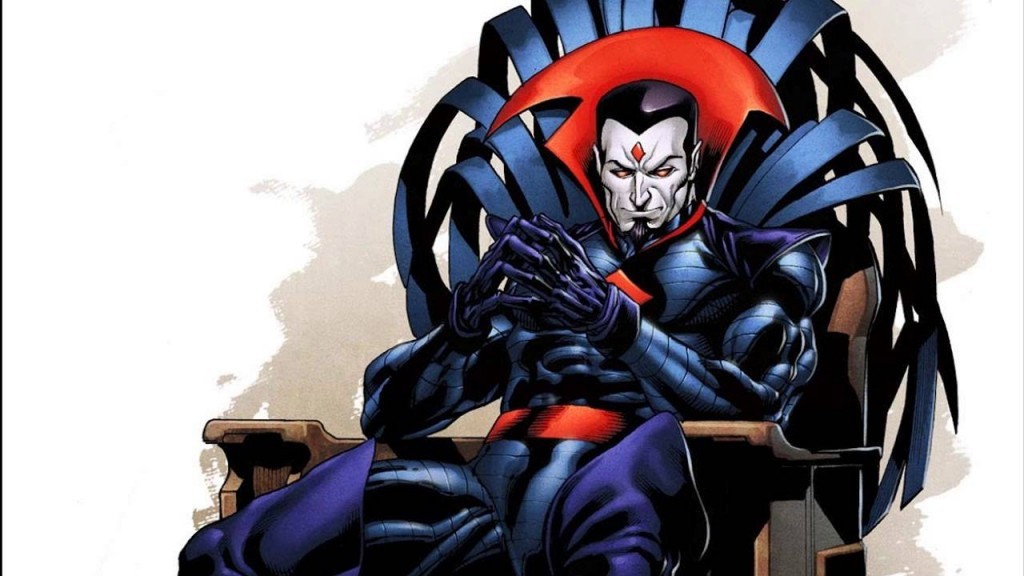 There is a period in X-Men history where Sinister went on a hiatus of sorts, but then he reappeared and joined the Weapon X program. He adopted a new name (Doctor Robert Windsor), and a new mission to help mutants escape the Weapon X program but once again he was lying. In reality, he tricked the subjects into thinking he could be trusted but really he took them to be his new test subjects.

With plot details being kept under wraps, there is no definite information as to how Mr. Sinister will influence Wolverine 3. It’s possible they will connect him with the Weapon X program, and we see his connection to Wolverine. *shrug* I guess fans will know for sure March 2017.