Casting is currently underway for The Flash standalone film, which is slated for release on March 16, 2018. The film will star Ezra Miller as Barry Allen, a.k.a. The Flash. Miller recently made his first appearance as The Flash in two scenes in Zack Snyder’s Batman v Superman: Dawn Of Justice.

I was able to score a breakdown sent out to talent agencies for the five main roles Warner Bors. is currently casting for The Flash. Before I proceed I have to give a warning. Many times a breakdown is posted to search for a specific type and not necessarily the role being advertised so at first I didn’t pay attention to the breakdown.

However, actresses are currently testing here in Los Angeles for the specific role on the next page so it led me to believe that the breakdown might not be a fugazzi after all. Upon doing my research, I went to sources who are also Flash fans and they tell me the description of the breakdown feels like the storyline of the first season of the CW’s The Flash. So I am between a rock and a hard place. I’ll pass along the info and you be the judge. Onto the show. 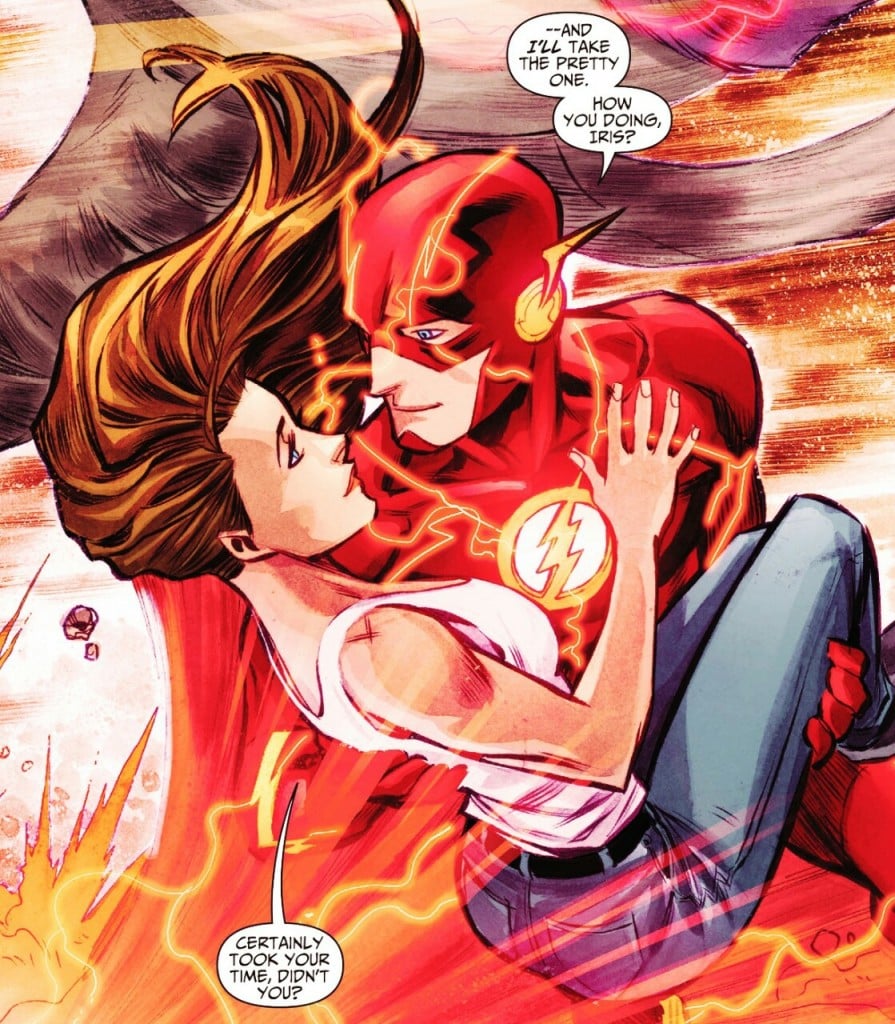 Iris West is described in the breakdown as having Christiane Amanpour’s brains and Carrie Bradshaw’s style. An overcaffinated doe. A reporter at The Central City Citizen. Actresses are currently testing for this part.

The love interest of Barry Allen, Iris West was created by Robert Kanigher and Carmine Infantino. She made her first comic book appearance in 1956 and is portrayed by Candice Patton in the Flash television series, which airs on The CW. 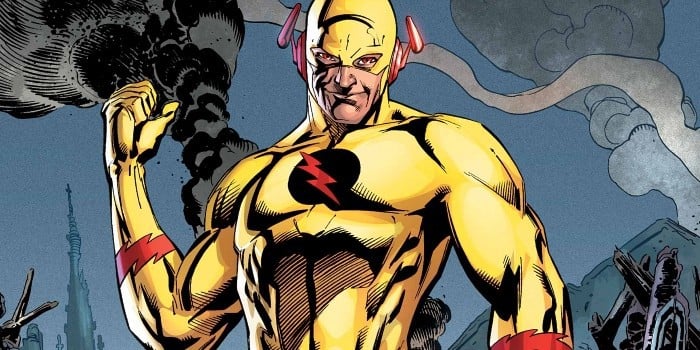 Eobard Thawne is described in the breakdown as Central City’s Bill Gates. The smartest man in the room and he suffers from advanced degenerative disease like Stephen Hawking. Thawne is confined to a chair.

Created by John Broome and Carmine Infantino, Eobard Thawne made his debut in the pages of 1963’s The Flash #139. He is played by Matt Letscher and Tom Cavanagh in the Grant Gustin series The Flash. 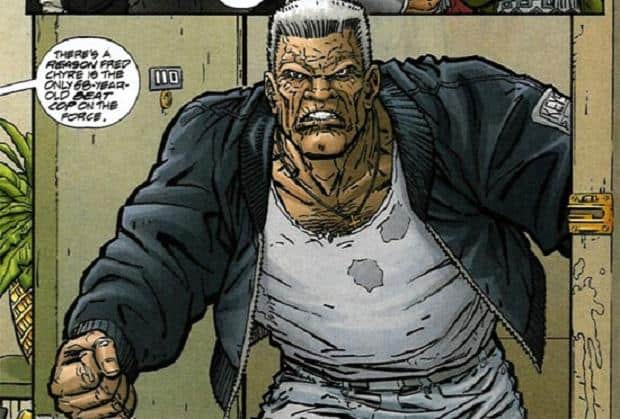 Fred Chyre is described in the breakdown as a gruff detective who first meets Barry at the scene of a crime. Now they’re colleagues and the closest thing Barry Allen has to a friend. Chryre is investigating the unusual death of someone at Thawne Laboratories.

In The Flash television series, Fred Chyre is played by actor Al Sapienza. He was the partner of Detective Joe West until his death at the hands of Clyde Mardon.

Len Snart is described in the breakdown as being ex-military and turns out to be working for Thawne. I have a feeling that he is the muscle the way Callan Mulvey’s Anatoli Knyazev (a.k.a. the KGBEAST) was for Jesse Eisenberg’s Lex Luthor, as seen in Zack Snyder’s Batman v Superman: Dawn Of Justice.

Also known as Captain Cold in the comics, Leonard Snart is the leader of the Rogues. Another creation of John Broome and Carmine Infantino, Snart is one of Barry Allen’s archenemies and the brother of the DC Comics villain Golden Glider. 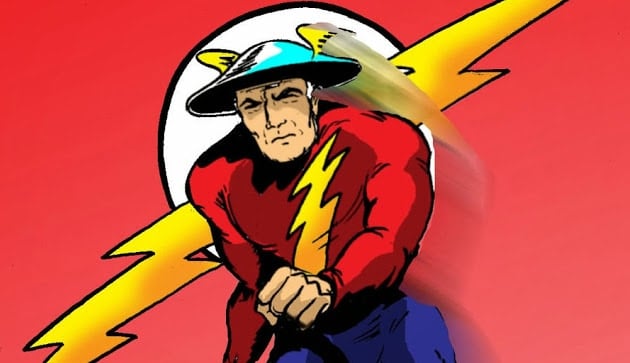 Jay Garrick is described in the Flash breakdown as being a former Central University professor who was fired for fringe science, and was working on the speed force program. Supposedly, Garrick’s role in the movie is just a cameo.

That is all I got for now. Again, this is a breakdown circling the rounds at the talent agencies here in Hollywood and actresses are currently testing for the role of Iris West. I would expect some roles to be announced in the immediate future. 2016 San Diego Comic-Con anyone? What do you think? Let us know your thoughts in the comments section!

The Flash is slated for theatrical release on March 16, 2018. Stay tuned for the latest news regarding the upcoming movie and the DC Extended Universe!