In case you missed the exciting news, Fox has commissioned a pilot for an X-Men television show! The show has not been titled yet, and there isn’t a whole lot we know. But what we do know is that Marvel will be co-producing the series, with Bryan Singer on board as the executive producer. The show will reportedly concern two human parents who take up company with a group of mutants after discovering that their own children have mutant abilities.

That’s definitely an intriguing mini-synopsis, not only because it’s a nice way of tying the X-Men into a more grounded, human-centric TV show, but also because it has the potential to introduce a whole host of new mutants. And that’s where we can really have the most fun speculating at this early stage. Who will be included in the group of mutants the family takes up with? Who will the mutant kids be? Right now, we have no idea, but here are five characters we’d love to see in this show. 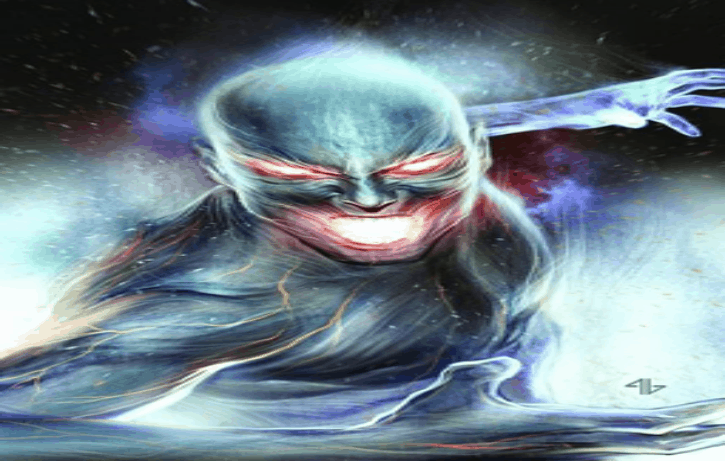 Proteus is a pretty mysterious character, but there are two things working in his favor: he’s Moira MacTaggert’s son, and there’s been some speculation that he has a sibling. There’s debate about the latter, but looking through some of the X-Men discussion threads you’ll find plenty of fans who believe he’s actually the brother of Blindfold (or at least could be). That makes the pair of them potentially ideal as the mutant children of the central family in this series.

Proteus is an immensely powerful character with the ability to possess human beings, and as such is generally described being hidden or guarded by Moira. That, too, seems to fit in with the general setup of the show, which involves the human parents evading ordinary society once they realize their children are mutants. There are challenges, however. To begin with, Proteus is generally considered to be a villain. Additionally, Rose Byrne (who plays Moira already in the films) is a fairly busy actress, though roping her in for the show would bring instant legitimacy. 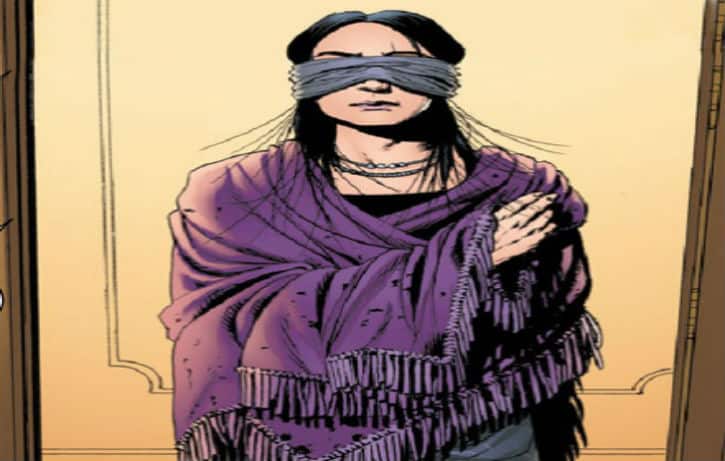 An intriguing character with no eyes but the gift of foresight, Blindfold has been at the core of a number of different comic strains, and he has a fairly fluid background as a result. As mentioned, some believe she’s Proteus’s sibling, and that storyline could easily be embraced by Fox and Marvel in this series. She’s a likable protagonist (potentially a good foil to Proteus if he ends up being a villain), and she has a nice variety of connections to both well-known and lesser-known X-Men, which could come in handy for the show. 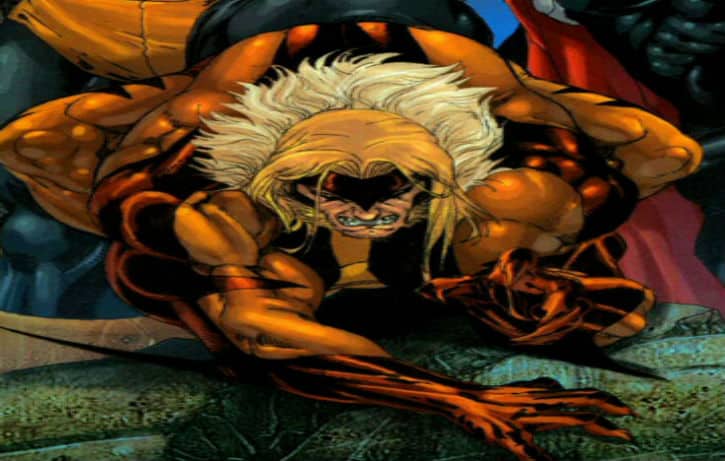 The new show is meant to be in the X-Men “universe” of the Fox films, and hopefully that means we’ll get the occasional cameo from a film character. But if that’s not going to happen, Sabertooth (already depicted by Liev Schreiber) may be a nice bridge from the films to the show. Sabertooth’s status is unknown, but he could easily still be alive after the events of X-Men Origins: Wolverine. Also, with Schreiber best known as a TV actor, he may be a realistic option for the series.

The character is mildly tainted for having featured in what many consider to be the worst X-Men movie to date, but he’s a popular comic figure and even the film appearance has led to a sort of identity in modern entertainment. Sabertooth appeared in the X-Men Origins: Wolverine video game (which was far better than the film), and also features in several film-related jackpot games. In terms of the latter, several prominent X-Men characters populate the reels and background of a slot arcade, and Sabertooth is right there next to the likes of Wolverine, Magneto and Co. In short, he’s still a popular character, and possibly the “biggest” one that a show could realistically incorporate as a main character. 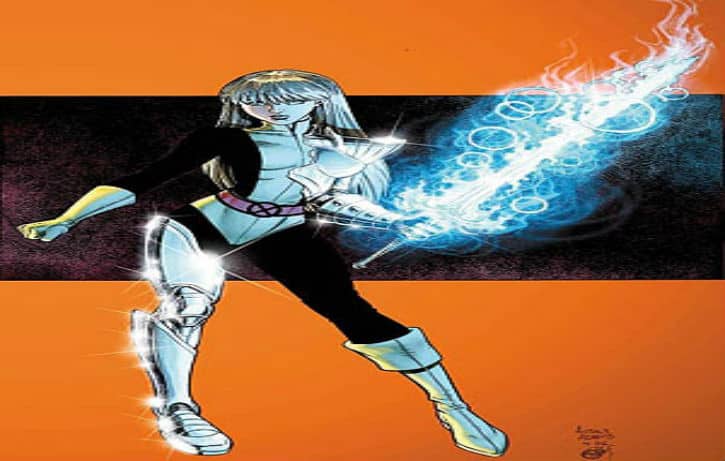 Magik has to be considered one of the most major X-Men characters not to have appeared in the films yet, which should put her high on the list of Fox’s priorities. Essentially a mystic character, she is also the younger sister of Colossus, who’s already a sort of fringe character in the films. As part of a list of X-Men characters who should appear in films following X-Men: Apocalypse, it was noted that Magik is granted some of her powers by Doctor Strange. Given that we’re being introduced to Doctor Strange this summer, it could be a very convenient time to present Magik in this show (though Marvel Studios is doing Doctor Strange, so the connection would be indirect). 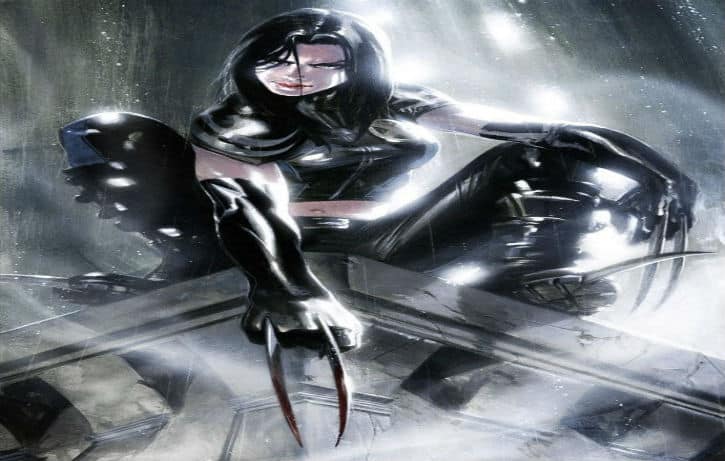 Finally there’s X-23, who depending on how you interpret things is either Wolverine’s daughter or his female clone. This character might be the very best way to tie the films and show together. She’d be an exciting version of Wolverine for a show that realistically probably won’t land Hugh Jackman for more than a cameo at best. And she could pretty much simultaneously be revealed in Jackman’s final Wolverine film (expected in 2017) and this show. So long as they come up with a logical way to incorporate the character, X-23 would be a wonderful piece of this cast.

She might also be a pleasant surprise to more casual X-Men fans who may not realize that she even exists! Right now, X-23 is a playable character in a Marvel fighting game for mobile devices, but aside from that she really hasn’t been included or mentioned in most modern spins on comic entertainment. She’s in a strange position as a relative unknown to casual fans, and yet a very important character.

Ultimately it would be nice to see even more mutants regularly featured on this show over time. It certainly sounds like there’s potential for an expansive cast. But with these five, Fox would really be off to an interesting start.