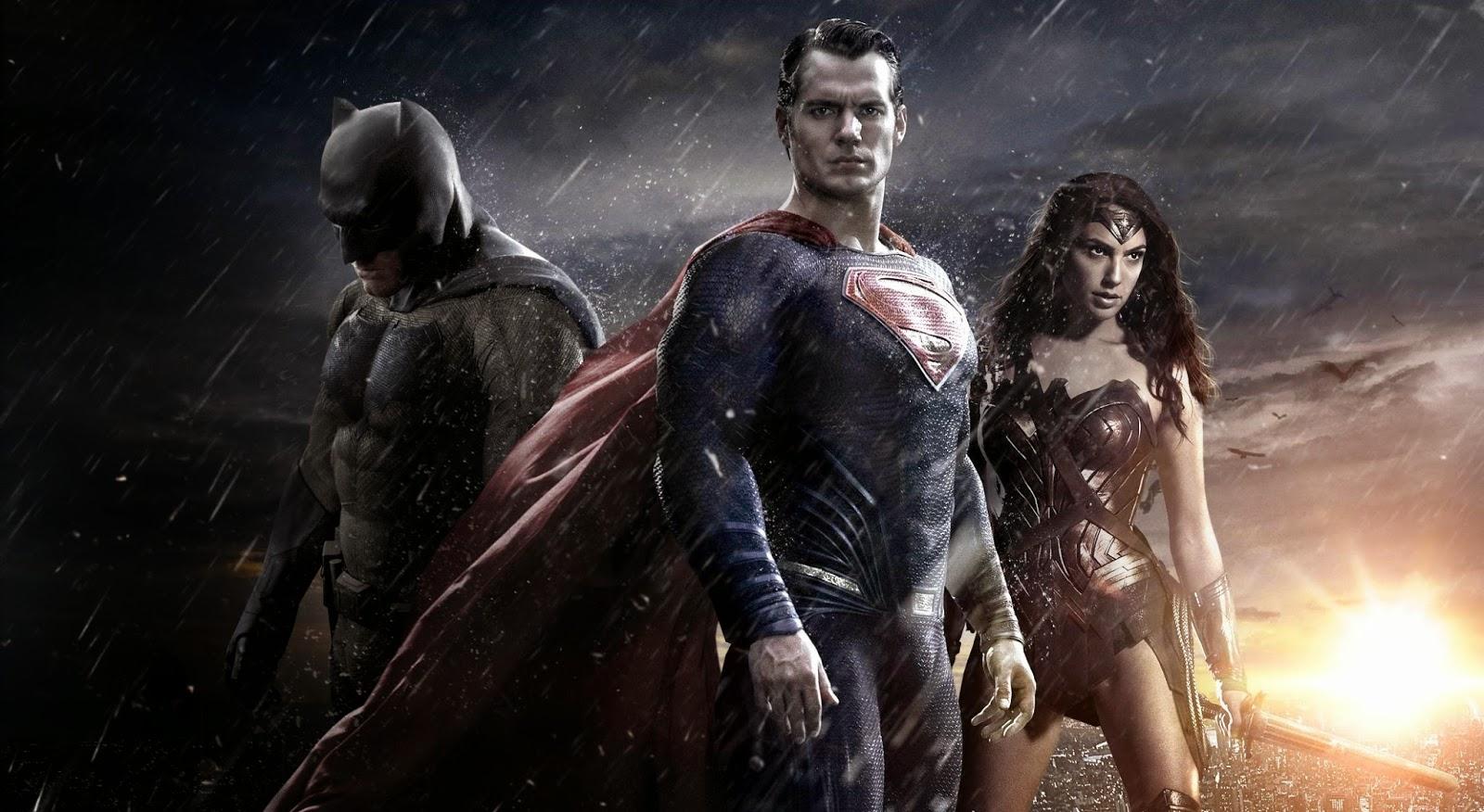 Last weekend Batman V. Superman: Dawn of Justice was released to very mixed reception. There is a lot of movement and reactions within the fan community ranging from positive to extremely negative. We here at Heroic Hollywood enjoyed the film and so with that I think it’s an appropriate time to list five Elements that are great in the film.  There are several things that do work very well and those elements should be highlighted so that it doesn’t get lost within the criticisms and the controversy. As a word of warning this list contains Spoilers so proceed with caution.  Now on to the list!