by Christian Michael Stoic on September 30, 2016
Previous1 of 6Next 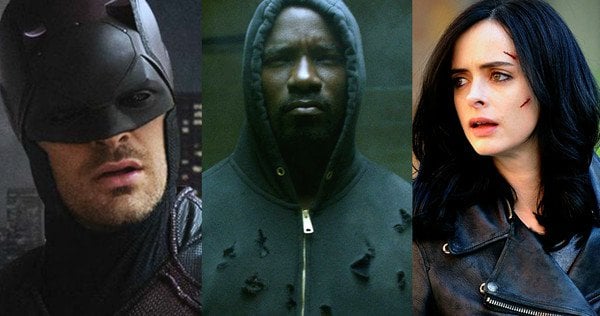 The Marvel Cinematic Universe is a force to be reckoned with when it comes to success in multiple mediums and one of the most successful and best mediums for its storytelling has been Netflix. Netflix has been the home for the Marvel properties that skew a bit on the darker side. They are unflinching in their content, but that freedom has also given these shows the freedom to create some of the best storytelling within the cinematic universe so far. With the launch of their newest series, Luke Cage, I figured it was a great time to look back at all of these series and countdown the best moments from both.  Without further ado here are the 5 Greatest Moments in the Netflix Marvel Shows So Far. 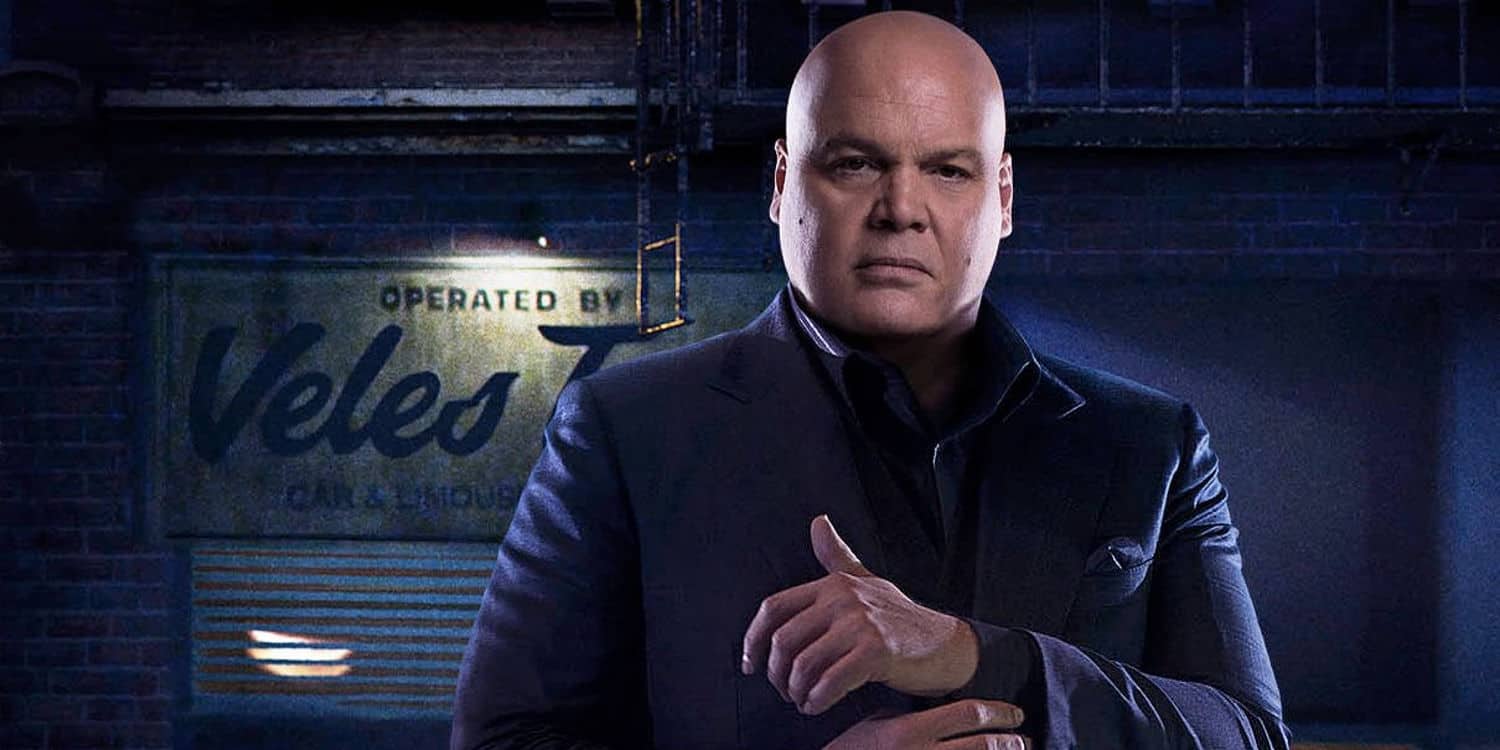 Up to this point in the episode Fisk has been shown to be a sympathetic character, which makes this scene all the more intense and brutal when it boils down to the excessive violence that occurs.  Anatoly and Fisk fight, but quickly Fist’s size overpowers Anatoly which leads to him being completely beheaded by the car door that he was just thrown out of. It is an incredibly brief, but brutal moment that solidifies the evil that is Wilson Fisk. Not only does it set the tone for the series to follow, but it also first demonstrated that these Marvel shows on Netflix could be extremely adult and violent. It was an extremely pivotal moment in how these shows were viewed and accepted.

Not long after Luke and Jessica meet for the first time some thugs come in to handle Luke, but when Jessica runs over to assist him it is obvious that these guys are no match for the strength and power that is Luke Cage.  The two of them fight off these thugs and easily take them out showing off their heightened strength.  It’s a really well thought out and stylish fight that hints at the fact of Luke and Jessica being a great team and match for each other. It also foreshadows how compatible they are. It’s one of my personal favorite moments in Jessica Jones and it shows why that show works so well within the Netflix side of the Marvel Cinematic Universe 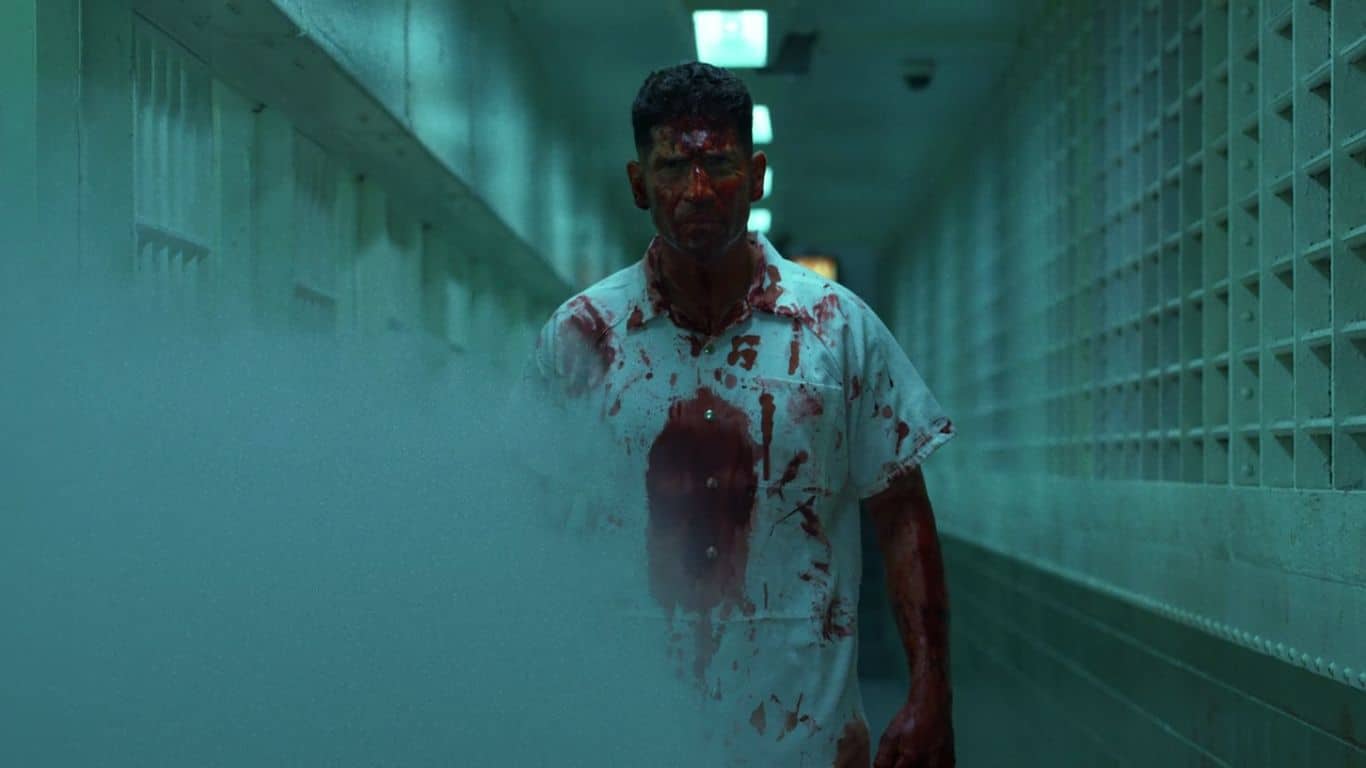 In the middle section of Season 2 Frank Castle has been arrested and sentenced to prison where he ends up meeting Fisk. Fisk attempts to have Castle killed in a trap with his power in paying off some of the guards and unleashing inmates on Castle. The scene that follows is a brutal and quick fight that emphasizes Frank’s combat abilities even without his large arsenal of weaponry. The scene is quick, but is well thought out and there is a factor of enjoyment in watching Castle give and take a lot of punishment in this sequence. It’s not only a stand out moment in the season, but certainly of the entire series. 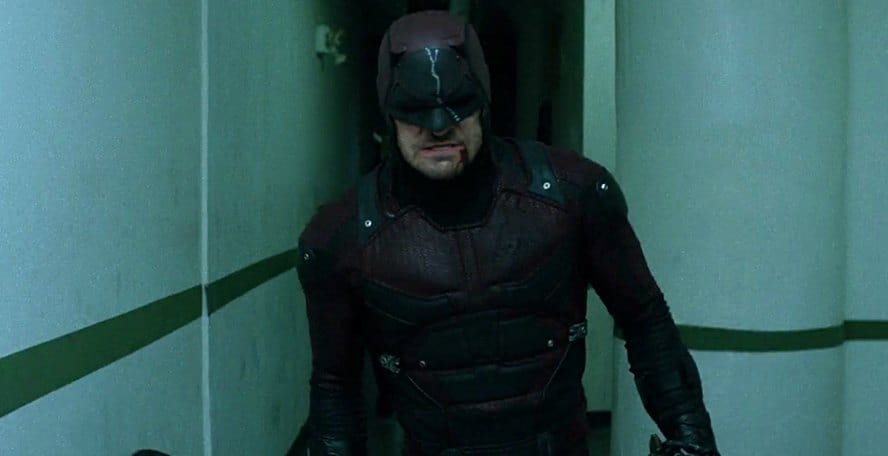 Season 1 had an incredible one-take fight scene that definitely deserves to be recognized, but season 2 expanded on that and made an arguably more thrilling sequence. The scene emphasizes choreographed fight moves that were highly complicated and the entire sequence is one long, continuous shot. A feat which is extremely challenging, but it adds so much to the intensity of the sequence so much so that it is a marvel to witness. Highly entertaining and highly well made it stands as one of the greatest moments in not only Daredevil, but as well as in television in general. 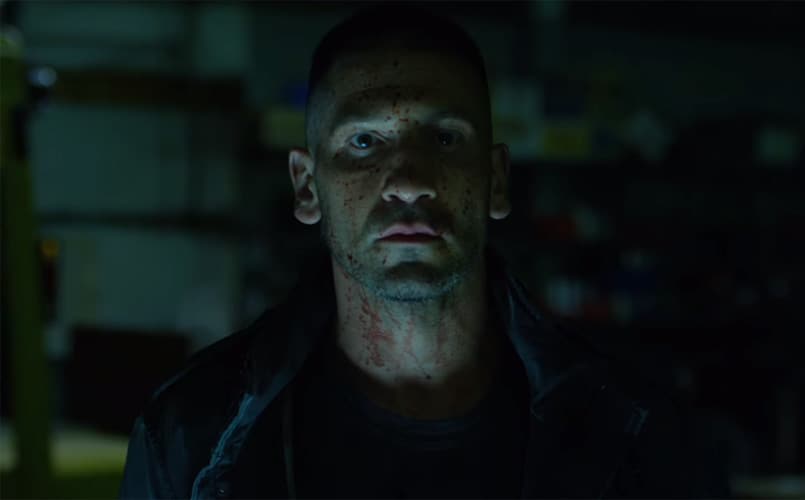 Frank Castle is by far one of the best things to come out of these shows. His adaptation is flawless and as a fan of the character I was blown away by this Graveyard scene. At the end of episode 4, “Penny and Dime” Frank and Matt wind up at a graveyard, where Frank tells Matt about the story of his family, his life, and gives the reason why he does the thing that he does. This is by far my favorite moment in any of the shows so far. Jon Bernthal’s performance is incredibly moving and completely impressive. It really emphasizes why the character is so popular and why he’s crucial to the tone and themes of the season.  The performance of Bernthal in addition to the incredible writing is the reason why this scene easily secures the top spot on this list.

Netflix’s original programming is at the top of its game and Marvel is no exception to that. All of these moments highlight why it works so well and with Luke Cage, Iron Fist, Defenders, and Punisher on the horizon I still see a bright future for these shows.

What did you think of the list? Do you agree? Let us know in the comments!