Skip to content
by Mae Abdulbaki on October 8, 2016
Previous1 of 7Next 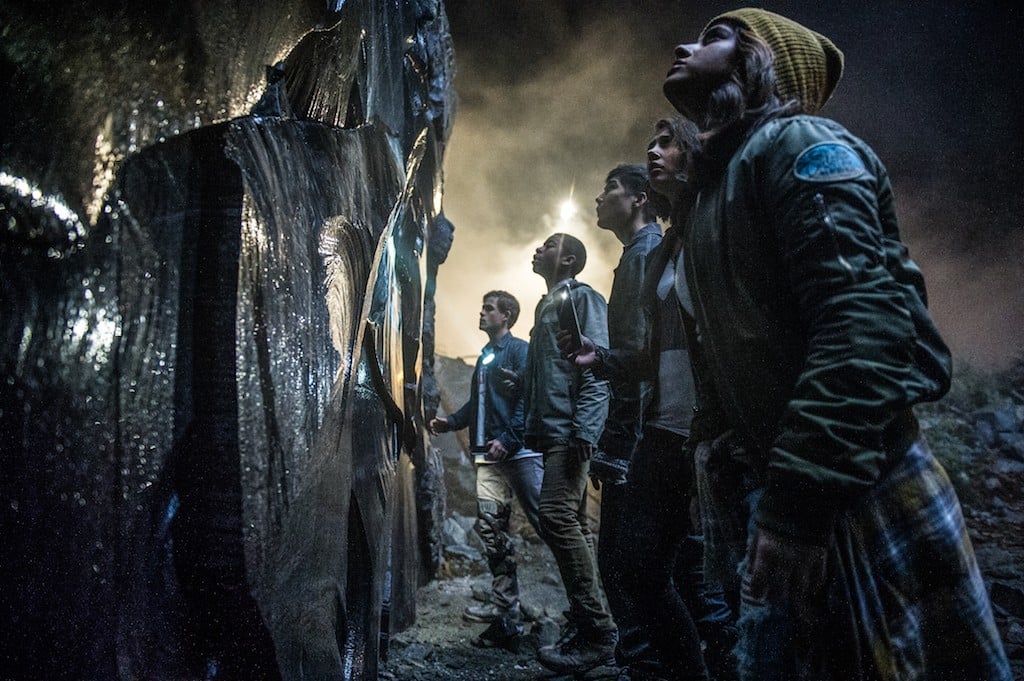 The first official trailer for Power Rangers premiered ahead of New York Comic Con and the entire thing felt a lot like the super-powered version of The Breakfast Club.

The trailer is almost the exact opposite in tone than what the original show was. This could be good or bad, but watching the five teens suit up did bring all kinds of major feels.

Saban’s Power Rangers follows five ordinary teens (Dacre Montgomery, Naomi Scott, RJ Cyler, Becky G, Ludi Lin) who must become something extraordinary when they learn that their small town of Angel Grove — and the world — is on the verge of being obliterated by an alien threat. Chosen by destiny, our heroes quickly discover they are the only ones who can save the planet. But to do so, they will have to overcome their real-life issues and before it’s too late, band together as the Power Rangers.

From the trailer alone, we can gauge some things. So go ahead and scroll through the gallery to read what we've learned so far from the Power Rangers trailer. 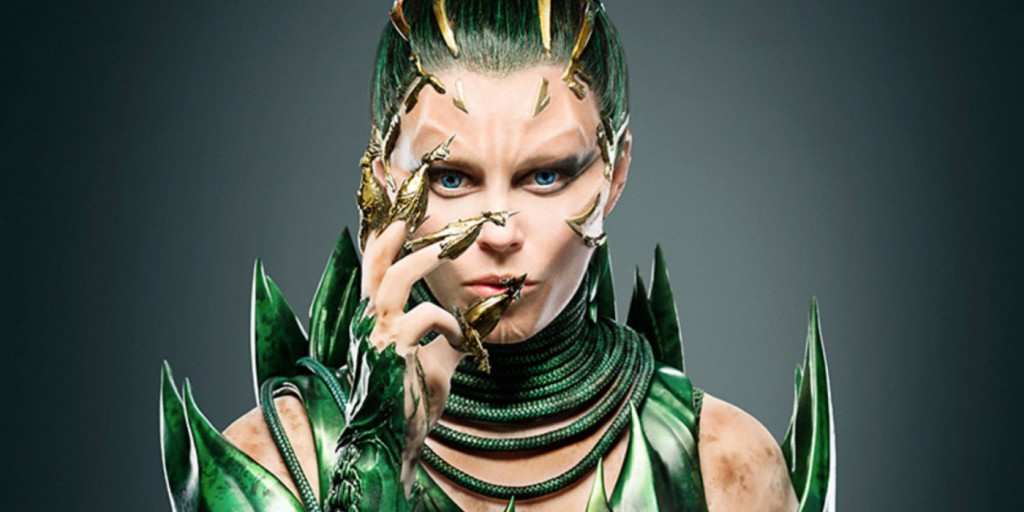 Rita Repulsa is more of an active villain. There weren't any putties in sight in the trailer. In the show, Rita generally tended to stay in the same location and used others to do her bidding as need be. Now it looks like she has more agency, appearing over one of the rangers as though a hovering ghost. 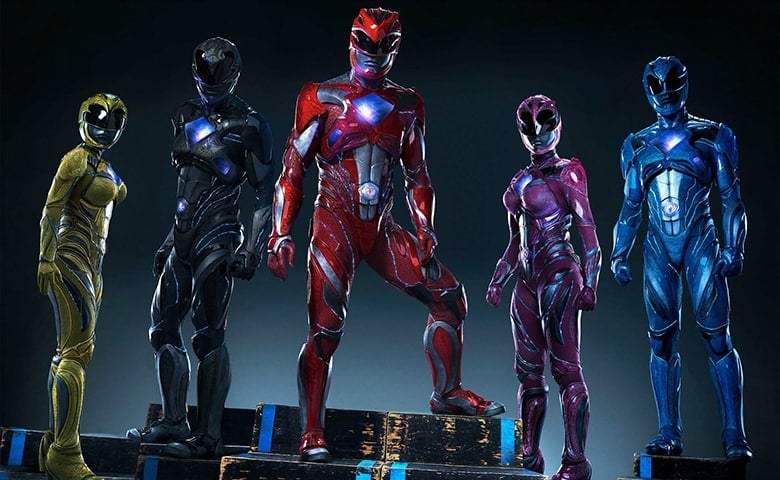 The five teenagers will have more backstory before becoming the rangers. "Teenagers with attitude," as Zordon used to say; now it looks like they actually do have an attitude in comparison with their squeaky clean images as portrayed in the original show. Kimberly is being bullied and Jason is on probation (with an ankle monitor and everything) for a crime. Breakfast Club vibe indeed. 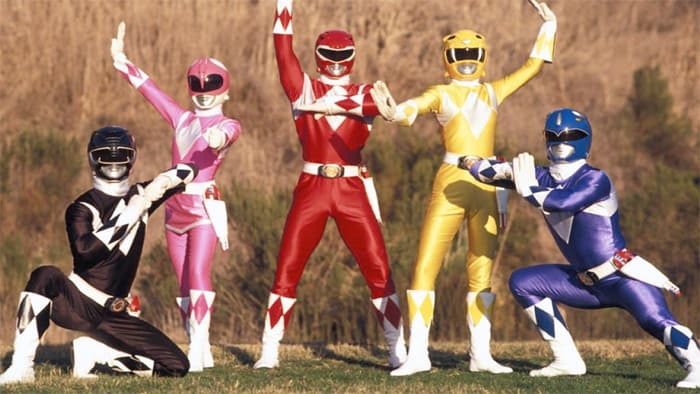 The tone is a lot darker than the show ever was. Clearly, this is a movie for the new generation. It looks like the bright, campy feel to the show is no longer present. There are a lot of angst and misunderstood teenagers. There's also a heaviness that pervades the entire trailer, with only a couple of humorous lines placed throughout. 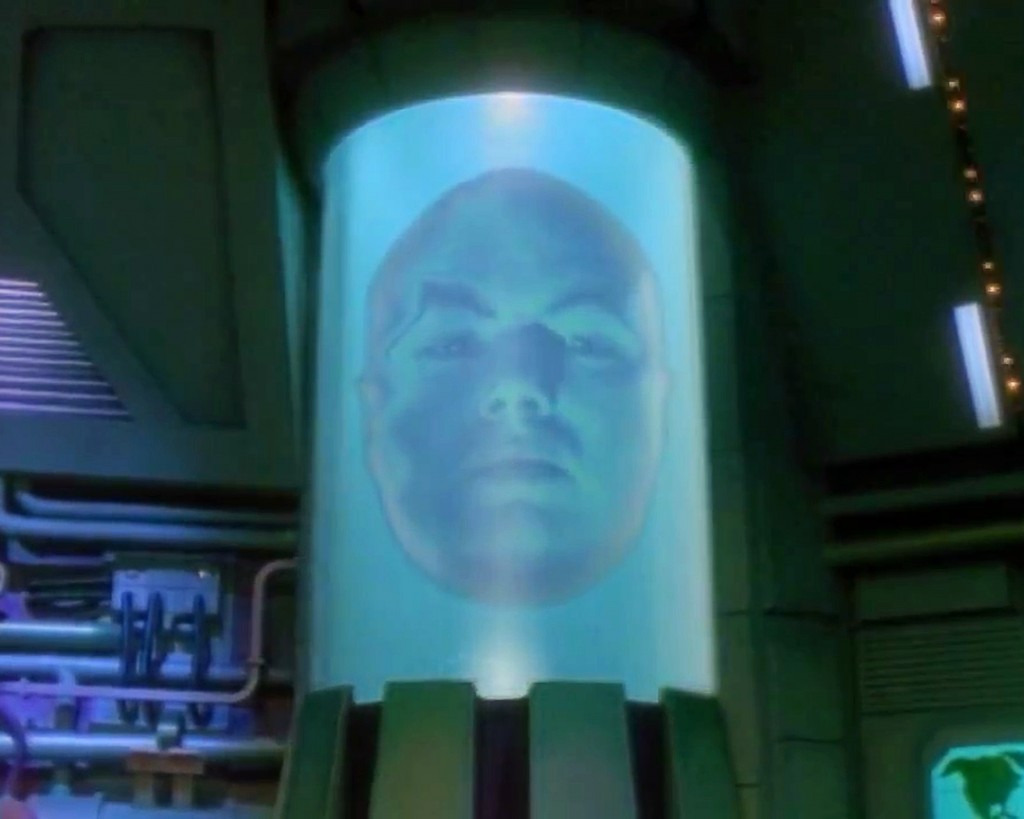 Zordon and Alpha are nowhere to be found. We know that they will be in the film and they'll be played by Bryan Cranston and Bill Hader, respectively, but not even a quick image of them is in the trailer. It's interesting that they would leave them out given they're a large part of the Power Rangers' lives. It isn't even Zordon who recruits them in the trailer. The friends find the power coins themselves. Perhaps another trailer down the line will showcase the two very important characters. 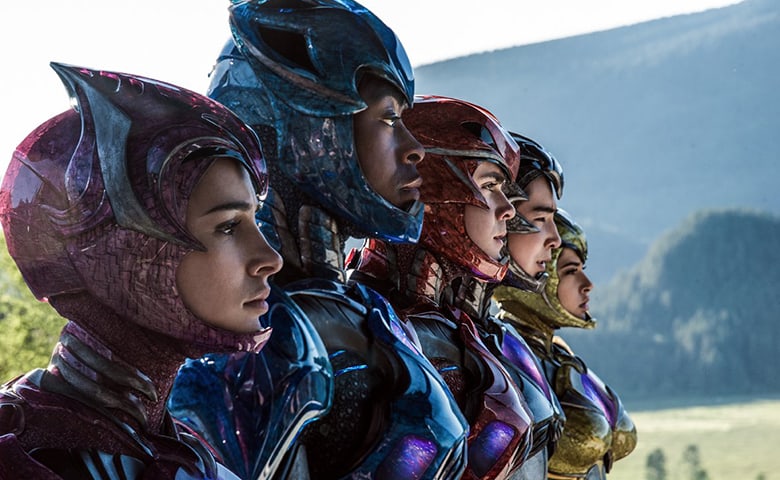 It looks like the film will play out more akin to a superhero movie, with the group of friends noticing changes to their bodies and gaining more strength after finding the power coins. Unlike the show, which only gave them powers when they morphed, the characters in the movie will have super strength and other powers outside of the suits. School bullies better watch out. 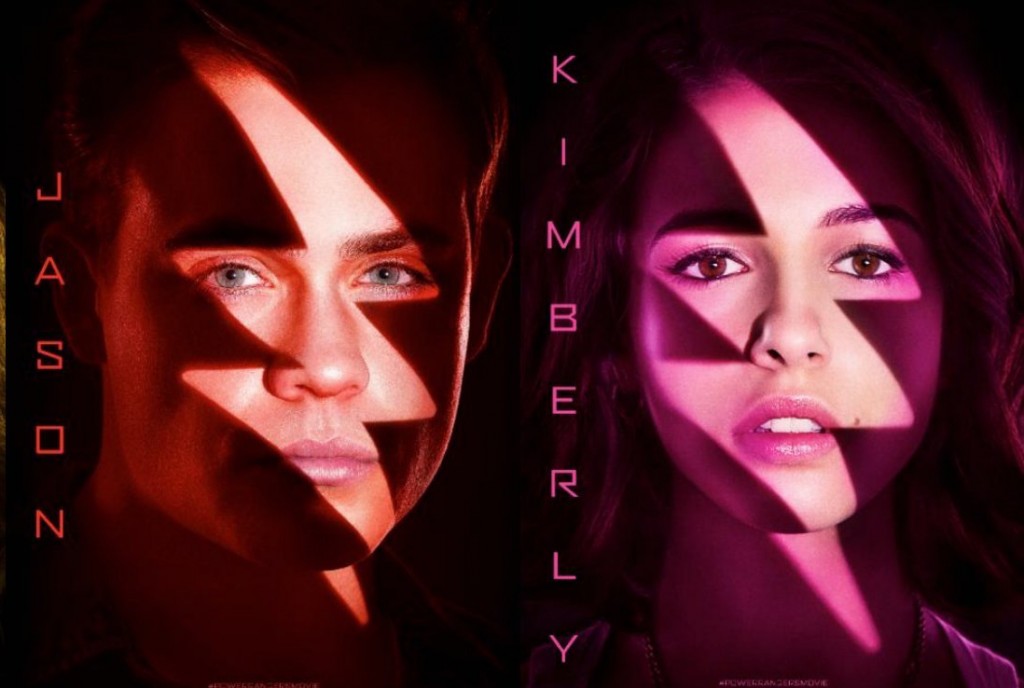 Kimberly and Jason have a romance. For anyone who's watched the original show, it was Kimberly and Tommy that were the big deal romance. They were easily attracted to each other and their relationship lasted for awhile. Since Tommy isn't in the film, I guess they're replacing the romance aspect of it to be with the red and pink rangers. This could prove interesting, but could get annoying if there ends up being a sequel where Tommy is introduced. I'd really rather not have a love triangle situation.