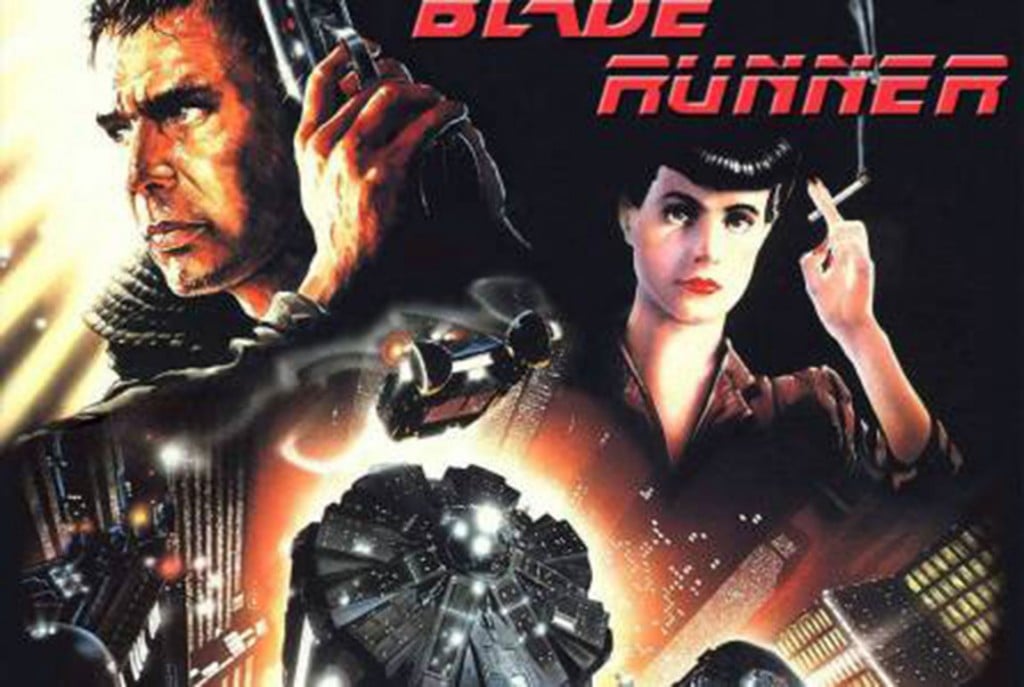 It’s a sad day on the set of the Blade Runner sequel, as a Hungarian construction worker was killed during an accident while disassembling a set at Budapest’s Origo Studios. The victim was working under a platform on which the set was constructed when it collapsed on top of him. The victim’s identity was not immediately released.

No immediate cause for the collapse has been released, and an investigation will most likely be taking place soon.

At the time, the film had already wrapped shooting at the Origo Studios, so it will not effect the shooting schedule of the film. Our thoughts and prayers go out to the victim and their friends and family.

The sequel to Blade Runner currently has no title and is to be directed by Denis Villeneuve and produced by Ridley Scott, written by Hampton Fancher and Michael Green. It is the sequel to Blade Runner and sees Harrison Ford reprise his role as Rick Deckard. It is set for release on October 6, 2017 in 2D, 3D and IMAX 3D. Alongside Ford, it will also star ensemble cast such as Ryan Gosling, Robin Wright, Dave Bautista, Sylvia Hoeks, Ana de Armas, Carla Juri, David Dastmalchian, Barkhad Abdi and Jared Leto.