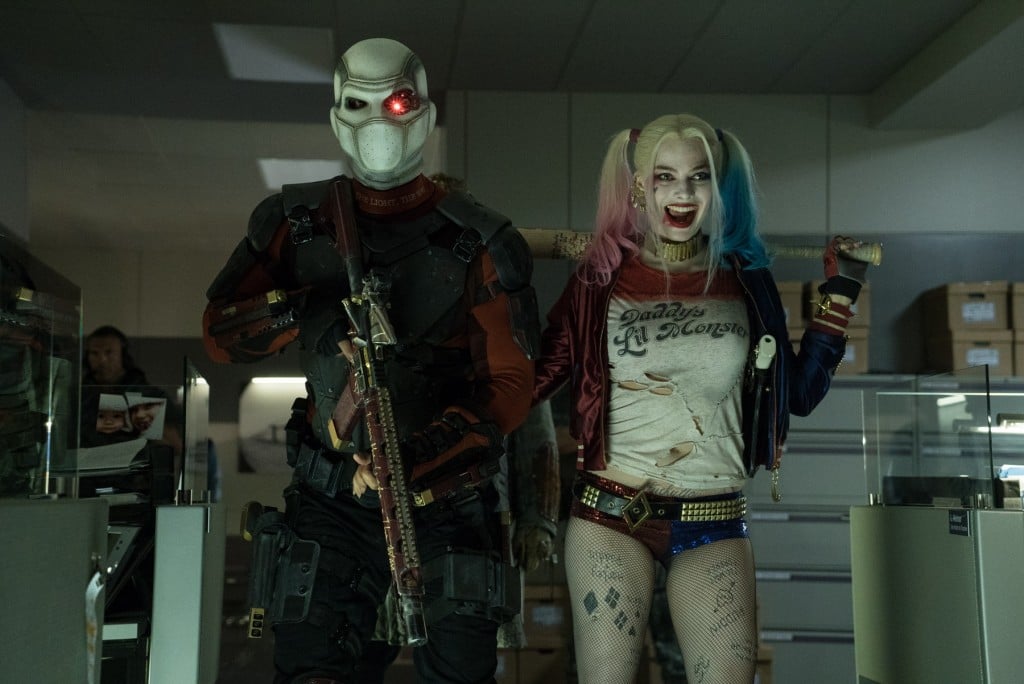 Regardless of the negative critical reviews, DC’s villainous team up movie Suicide Squad did not disappoint in terms of box office numbers. The movie was still capable of setting a new record for Thursday night August releases, and continued to take in high numbers all throughout the Friday release. Even though the film dipped on Saturday and fell short of its anticipated opening weekend totals, it still managed to set a second record for August opening weekends as well.

At the end of the day, WB is all around pleased with David Ayer’s first DC film, despite critics having a field day with it.

“It bested anything that we could have expected. The marketing campaign was brilliant and the performances by the cast, starting with Will Smith, Margot Robbie, and Jared Leto, were just extraordinary. They’re fun and wicked and fans enjoy it.”

Even though critics panned the movie before it had a chance to be released to the public, the general consensus among fans seems to be that the movie was fun and entertaining. Goldstein acknowledged that the movie was made for fans, and has recognized that there was a disconnect somewhere between what critics saw and what audiences ultimately took away from the film.

“There’s a major disconnect with between what the critics are saying and what audiences are seeing.”

If you take a look at almost any comic-fan Facebook page or blog site, the movie is receiving heavy praise. We will see how the movie preforms going into its second week, and if it follows the same trend that Batman V Superman: Dawn of Justice set by dropping significantly in numbers. As for right now, I’m personally about the buy a ticket for my third viewing.