Skip to content
by Christian Michael Stoic on August 11, 2016 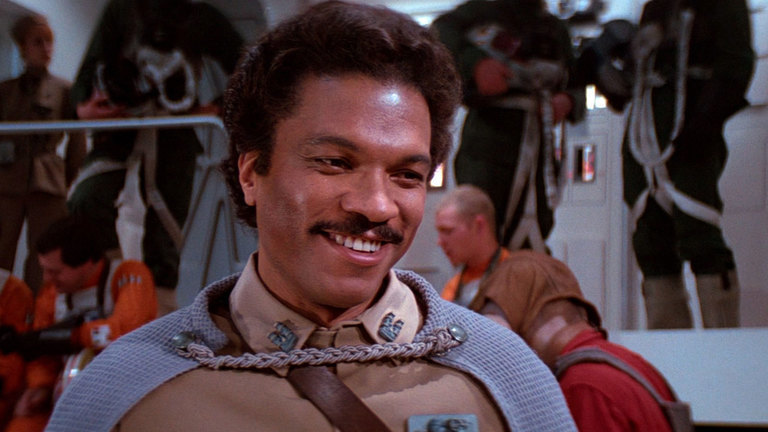 Lando Calrissian. One of the greatest and most memorable characters to come out of the Star Wars franchise. He’s smart, cunning, and charming. A winning combination that oftentimes led him to be untrustworthy, but that’s a reason why so many Star Wars fans, including myself, love the character. With the recent and continued development of the new young Han Solo spin-off project, it’s being reported by The Wrap that we’ll be seeing a young Lando to accompany him as they were close friends. So with all of this in mind, it’s the perfect time to look at some actors who could potentially play the young, cocky Lando that I know all Star Wars fans love to see. So without further ado, here are the 5 actors who could play a young Lando Calrissian.