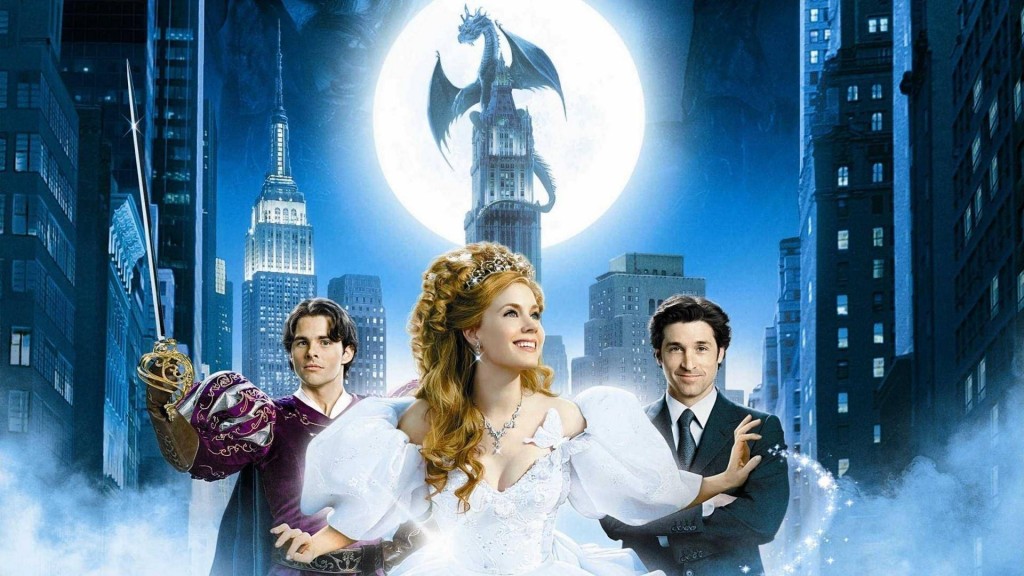 A sequel to Disney’s 2007 film Enchanted is officially in the works, and a director has now signed on to tackle the project. THR is reporting that Adam Shankman is in negotiations to helm the project, titled Disenchanted. Production for the sequel is expected to begin next Summer.

Academy Award-nominee Amy Adams is expected to reprise her role as Giselle, the princess who ventured out of her animated realms and into modern day New York City.

The original Enchanted was directed by Kevin Lima and also starred Patrick Dempsey, James Marsden, Timothy Spall, Idina Menzel, and Susan Sarandon. Alan Menken and Stephen Schwartz wrote songs for the film, three of which were nominated for the Academy Award for Best Original Song (Happy Working Song, So Close, and That’s How You Know).

Shankman’s credits include The Wedding Planner, A Walk to Remember, The Pacifier, Hairspray (2007) and Rock of Ages. Because of his musical sensibilities as well as his collaborations with Disney in the past, Shankman is a good fit to direct Disenchanted.

What do you guys think of this news? Personally, as someone who enjoyed the first film, I am somewhat intrigued at the prospect of a sequel, but I feel that it has been too long since the original came out. And if production is set to begin next Summer, that would mark about 10 years since the original’s release. Hopefully, they find a way to make this sequel worthwhile.