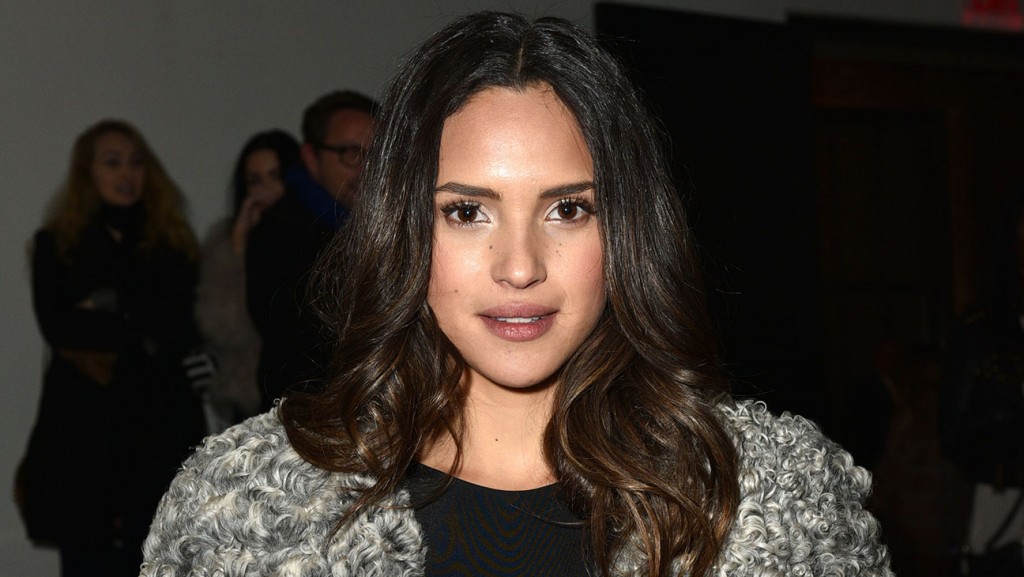 It looks like John Boyega will have plenty of company when it comes to canceling the next apocalypse. The cast for the upcoming Pacific Rim 2 continues to grow, and another performer has joined the ensemble. Actress Adria Arjona has been added to the follow-up to Guillermo del Toro’s 2013 blockbuster, now being directed by Daredevil season one showrunner, Steven S. DeKnight.

Arjona will be joining Boyega, Scott Eastwood, Cailee Spaeny, and Jing Tian in the new film. Arjona has acted in shows such as Person of Interest, Narcos, and the second season of True Detective. She will next be seen headlining NBC’s new series, Emerald City as Dorothy Gale – which will be a retelling of the classic story of The Wizard of Oz. She will also be seen in The Belko Experiment written by Guardians of the Galaxy director James Gunn, and in the comedy Life of the Party with Melissa McCarthy.

Pacific Rim 2 is based off of the universe created by Guillermo del Toro and Travis Beacham. It will be directed by Steven S. DeKnight and stars John Boyega, Scott Eastwood, Cailee Spaeny, Jing Tian, and Adria Arjona. Thomas Tull, Mary Parent, Jon Jashini and del Toro will produce along with Boyega and his agent Femi Oguns under their company Upper Room Productions. The film begins principal photography in November and will open in theaters on February 28, 2018.