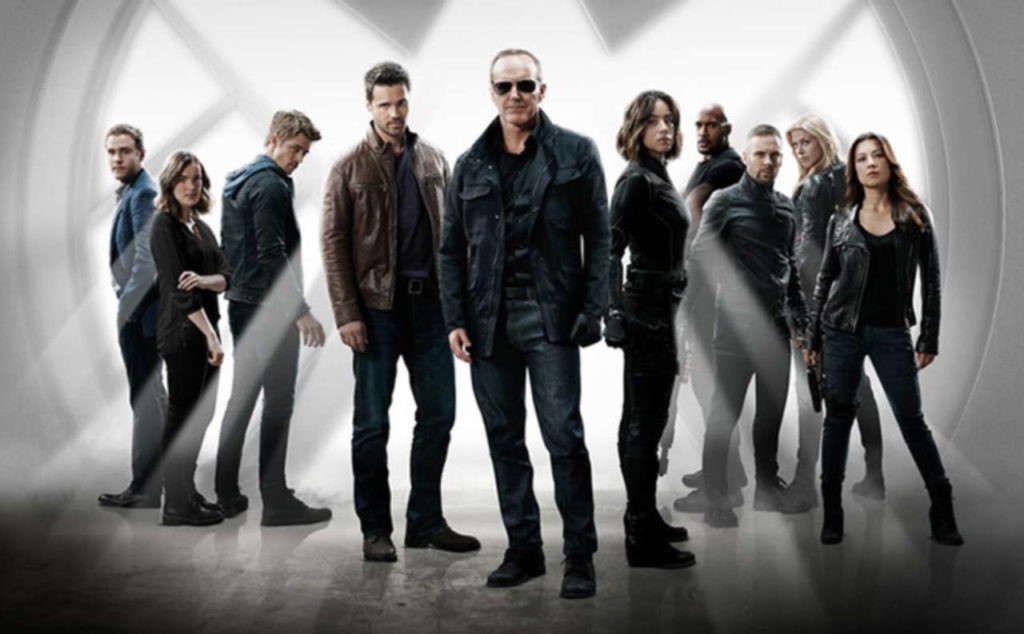 One of the things Agents of S.H.I.E.L.D. manages to achieve and do so well is the way in which it weaves its plots so that it connects the MCU with what’s happening on the show.

At the end of season three the Sakovia Accords, which were a point of contention in Captain America: Civil War, forced Agent Coulson to register the Inhumans under the act, one of whom is on his team. Now, it’s coming back to the forefront in season four’s third episode, titled “Uprising.”

The synopsis has been revealed and it looks like the team will be attempting to stop a group who wish to stop the registration on a global scale. The episode takes place six months after the original act went into effect.

Coulson, Mack and Fitz try to locate and neutralize a rogue group looking to stop Inhuman Registration worldwide; Simmons and Dr. Radcliffe have only a short time to save May before she succumbs to her illness.