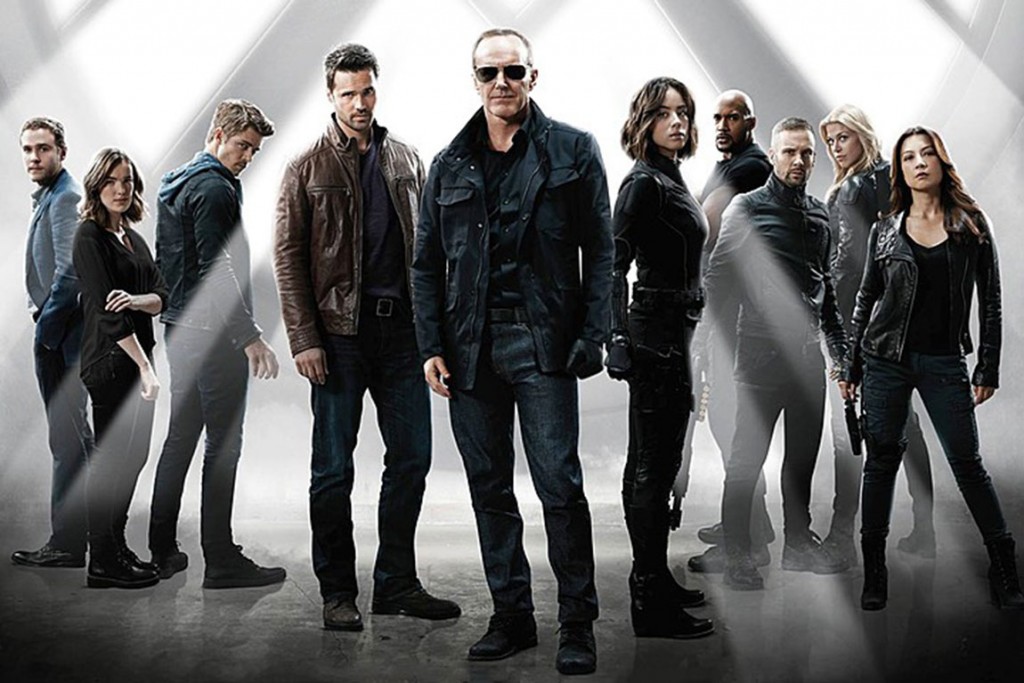 It seems like the words “edge” and “grit” are newly adopted buzz words that also mean, “good TV” when talking about comic book and superhero shows. If shows like Arrow, Daredevil, and Jessica Jones are any indication, fans like their shows dark. ABC has moved Agents of S.H.I.E.L.D.’s fourth season to a new 10 pm time-slot, and as a result is reportedly going to be delving into darker territory as well.

Head of Marvel Television, Jeph Loeb, spoke with Comic Book Resources during Comic-Con and talked about how the time change will impact the show.

As Loeb said, S.H.I.E.L.D. is already quite violent compared to Marvel’s big screen properties. Moving to 10 pm will let it have even more freedom in that regard. Season four will be mixing the show up a bit, introducing a new director (Jason O’Mara), giving Mack, Coulson, and the rest of the team new positions, and essentially breaking off Daisy (now known as her comic book alias, Quake) from the team. The new season will also be introducing the Robbie Reyes version of Ghost Rider, which makes sense considering the show would have to go a bit darker to accommodate the nature of the character.

How do you think all of these changes will impact Agents of S.H.I.E.L.D.? Make sure to let us know your thoughts down in the comments.