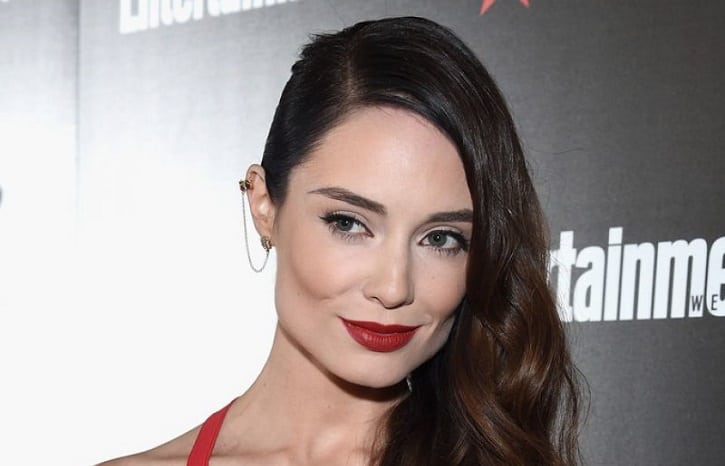 Marvel’s Agents Of S.H.I.E.L.D has added yet another impressive addition to the cast of it’s upcoming fourth season. TV Line is reporting that the upcoming season of the Marvel television series has cast Galavant star Mallory Jansen as AIDA, who was teased during last season’s finale. AIDA, which stands for Artificially Intelligent Data Analyzer, initially appeared in the comics as a computer-based artificial intelligence system created by the Squadron Supreme’s Tom Thumb. In her upcoming live-action incarnation, she was created by Holden Radcliffe and will be the Marvel Cinematic Universe’s first LMD (Life Model Decoy). Well, at least the first one that we currently know of. It still remains unclear how the character will fit into the upcoming season but I’m definitely excited to find out. Sound off with your thoughts on this latest addition to the series cast in the comments section below.