Here’s When You Should Expect A New ‘Shazam!’ Trailer 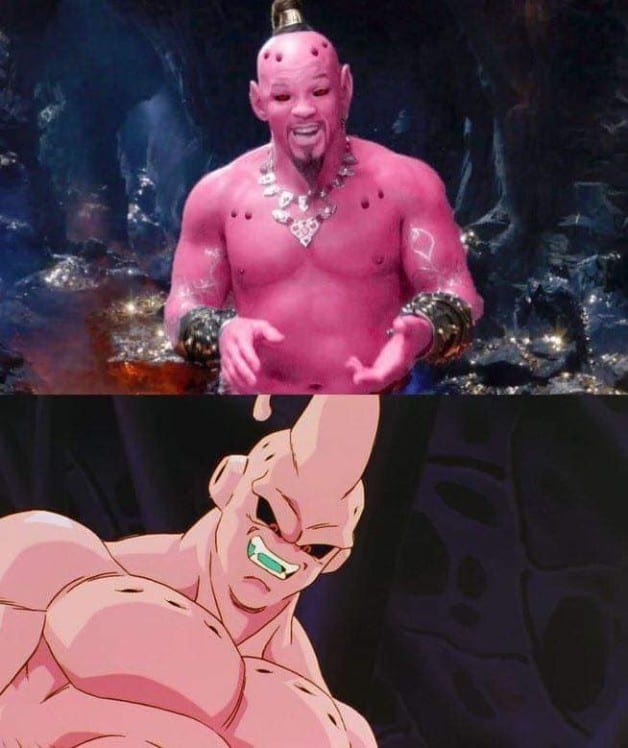 Stay tuned to Heroic Hollywood for the latest news on Disney’s upcoming live-action adaptation of the animated classic Aladdin as we learn it.

Dragon Ball Z follows an older Goku five years after the original series over nine seasons. Dragon Ball Z was created by Akira Toriyama and aired from 1989 to 1996 during its original run in Japan. Dragon Ball Z arrived in the United States in 1996 airing on Fox Kids with English dubs.