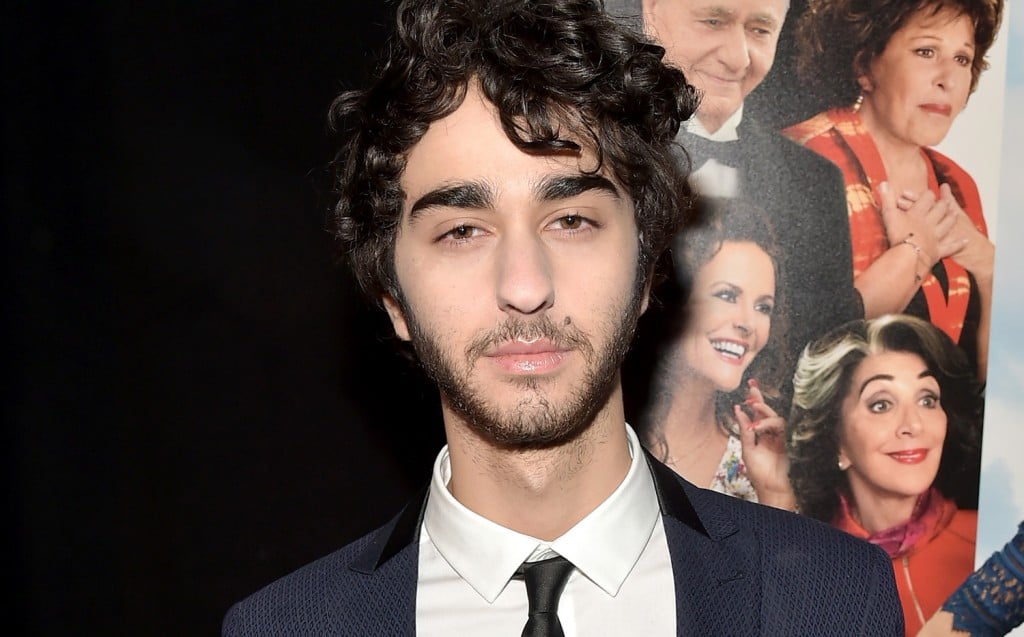 The Jumanji sequel is currently shooting in Hawaii, after starting production this week. New stills from the upcoming jungle adventure have been revealed, featuring Dwayne “The Rock” Johnson, Kevin Hart, Jack Black, and Karen Gillan in their appropriate attire for this follow-up to the 1995 film which starred Robin Williams.

Now, another actor has been added to this ensemble. According to The Hollywood Reporter, actor Alex Wolff has been cast in the upcoming film. Wolff is set to portray Spencer – whose avatar in the game is portrayed by Dwayne Johnson. Jeff Sneider of Mashable first reported that the characters within the jungle would be avatars of the real-life players in the movie. Johnson also took to his Instagram account to announce all four actors portraying the game players:

For those unfamiliar with Wolff, he is the younger brother of actor Nat Wolff. Both rose to fame when they starred in Nickelodeon television series, The Naked Brothers Band. Alex Wolff’s credits also include The Sitter and My Big Fat Greek Wedding 2. Wolff will next be seen in the upcoming Peter Berg film, Patriots Day which opens this December.

What do you guys think of this news? Is the idea of The Rock, Kevin Hart, Jack Black and Karen Gillan playing character avatars in the game intriguing to you? Also, what do you think of the addition of Alex Wolff? If you were to ask me, I have a feeling that at some point within the film, the avatars and game players will share screen time after something goes wrong – which is expected for a film based off of the Chris Van Allsburg story.