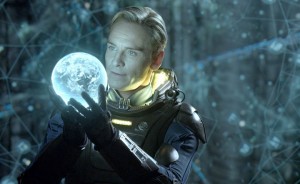 The viral video offers viewers a look at the inner workings of a synthetic human and is set to to the song titled “I Feel You” by Melanie De Biasio.

You can watch the entire promotional video below!

Are you excited for the film? Share your thoughts below!