The latest behind-the-scenes image from Ridley Scott’s Alien: Covenant gives us our first official look at This Is the End star Danny McBride alongside the director on the set of the movie. The image was released on the Alien Anthology Twitter page with the following caption: “Mission Briefing.” You can check out the image below. 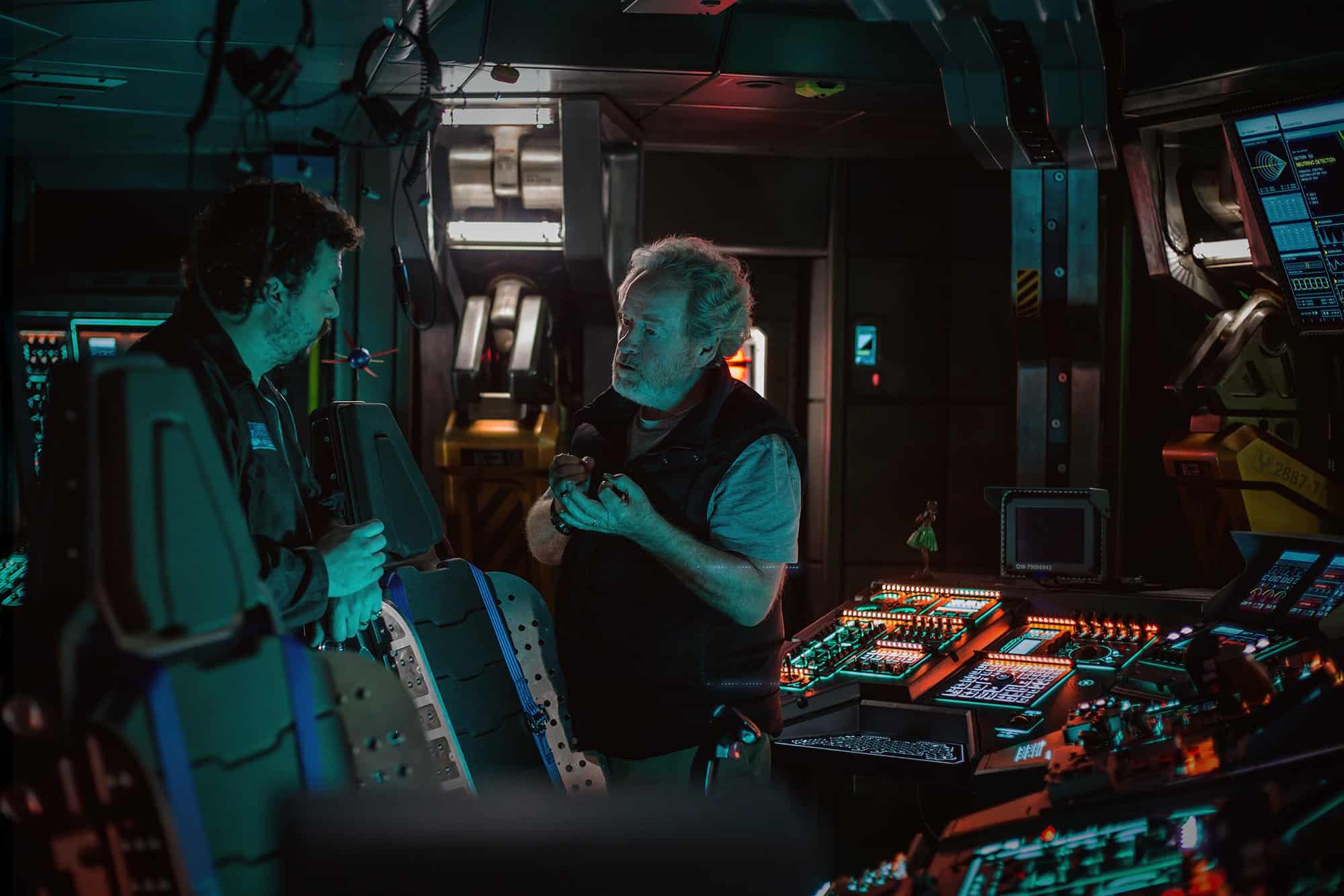 While we currently don’t know a lot of details about the plot of the movie, it does look like Danny McBride will be playing a crew member of the colony ship Covenant. I wonder if his character will make it out alive of this one. We also recently found out that Noomi Rapace will reprise the role of Elizabeth Shaw in the follow-up. Here’s the synopsis: