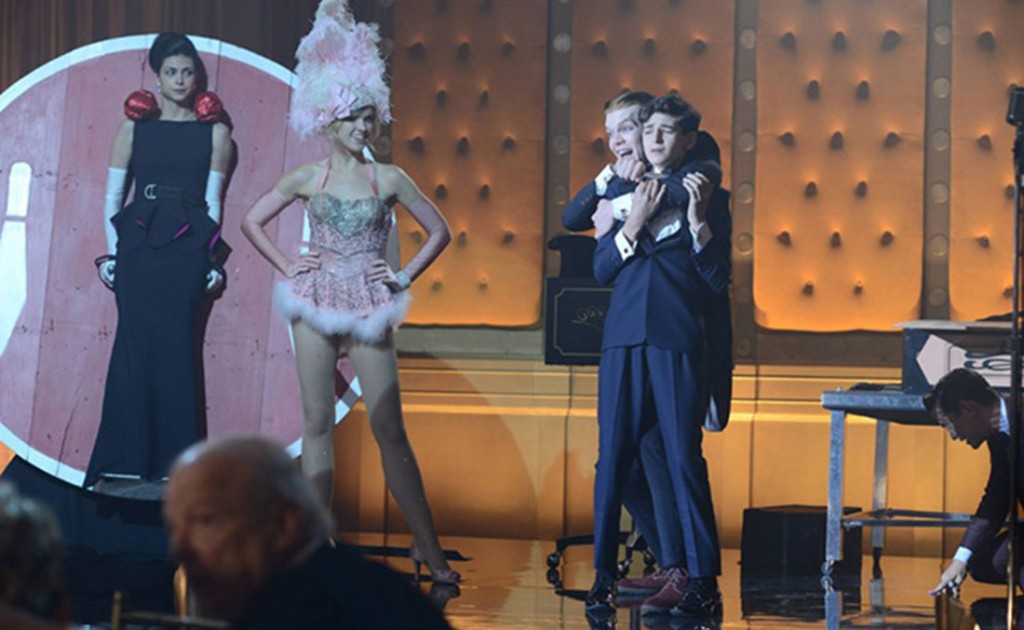 Recent reports about Gotham‘s third season have stated that along with Mad Hatter, the Court of Owls, and an older Poison Ivy, we also have Suicide Squad members Killer Croc and Harley Quinn to look forward to. More specifically, we would be receiving a “prototypical” version of fan-favorite Harley Quinn, much in the same way we have “Jerome” instead of The Joker.

The show’s Executive Producer Kevin Woodruff, along with co-EP John Stephens and a couple cast members recently spoke with IGN about Harley. Woodruff made it clear that even though we will finally realize in season three who Harley Quinn has been all along, there is a good chance we have already met her.

“You may have already seen Harley as a person that you thought you had met and known for a long time. So we always reserve the right to sort of do that as well.”

Woodruff continued to talk about Harley, and how she will have a connection with the show’s own Joker, aka Jerome. We will have to wait until later in season three to see how it all plays out, however.

“The Harley Quinn of it all is a bit more of a sticky wicket but it’s one we’ve already thought about for the character. We don’t want to give too much away but it will definitely be someone connected to the Joker cult world that we have set up. But it’s down the road, later in season three right now.”

Maggie Geha, the actress who will be playing an older Poison Ivy in season three, also spoke up about bringing Harley to the show. Poison Ivy and Harley have historically been best friends in the comics, and Geha is looking forward to exploring that on the show.

Who do you think Harley could be? My best guess is Barbara Kean, due to her season two history with Jerome, and the fact she doesn’t really have another role on the show at the moment. My second guess goes to the psychiatrist from season one episode six, “Spirit of the Goat”, who somewhat resembled Dr. Harleen Quinzel. Her name was Dr. Marks in the episode, but different names haven’t deterred Gotham in the past.