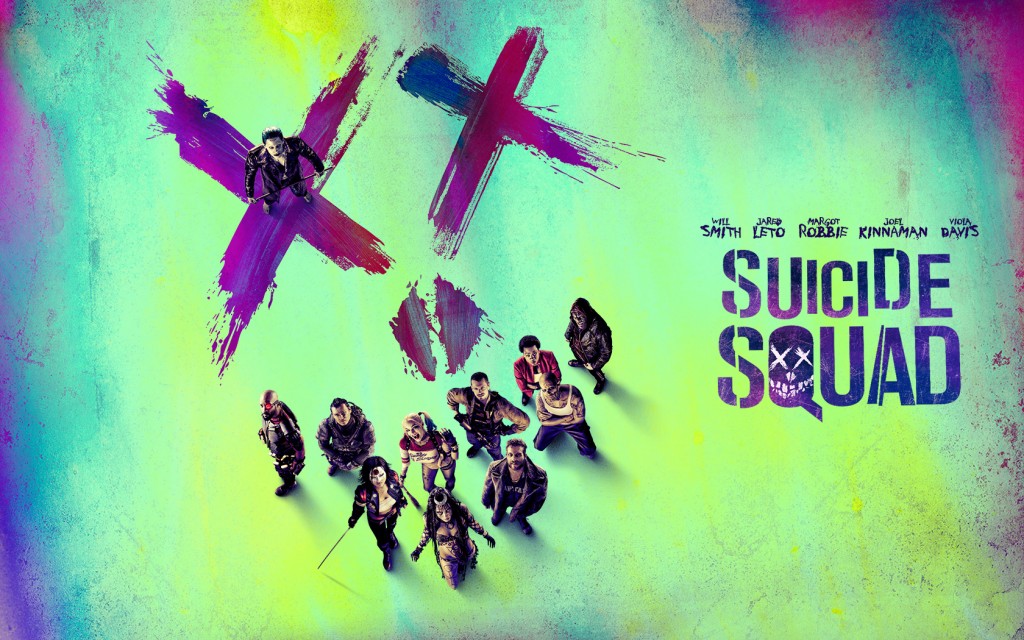 Although the movie has only just come out, Amazon have already announced two exclusive packages of Suicide Squad when it arrives on blu-ray and DVD. Not only that, but they have made these packages available to pre-order, which you can do so here if you so wish.

What makes the package of the blu-ray exclusive to Amazon is that it includes a special figurine of either Deadshot or Harley Quinn, depending on your personal preference. 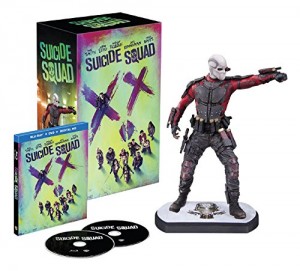 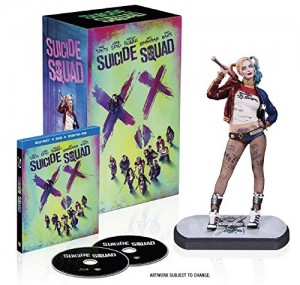 The blu-ray/figurine package of the movie will put you back $129.99. As previously mentioned, the package is available for pre-order now.