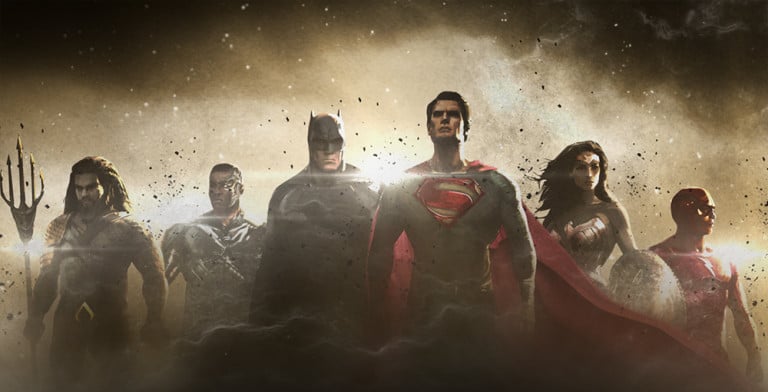 With all the drama surrounding Amber Heard right now, a little more has been added to the mix. Heard was supposed to do a costume fitting for her Justice League character, Mera, this week in London, but she never appeared. Producers apparently did not deem Heard as camera-ready for the role due to 20 lbs of weight loss from stress.

Heard was also supposed to appear in court this week but said she wasn’t going to be able to make it due to the costume fitting (which she ended up not attending either). Amber Heard is in a messy legal situation, as well as potential trouble with her Justice League role. It could very well be the case that Heard’s personal life forces her to drop out of Justice League, or producers won’t feel patient enough for her to become camera-ready.

Justice League will hit theaters on November 17, 2017. Keep checking back here at for more news on the film. If you are itching for more to satisfy your DC appetite, the R-Rated Ultimate Edition of Batman v Superman: Dawn of Justice will be released on Digital HD on June 28 and on Blu-Ray on July 19.