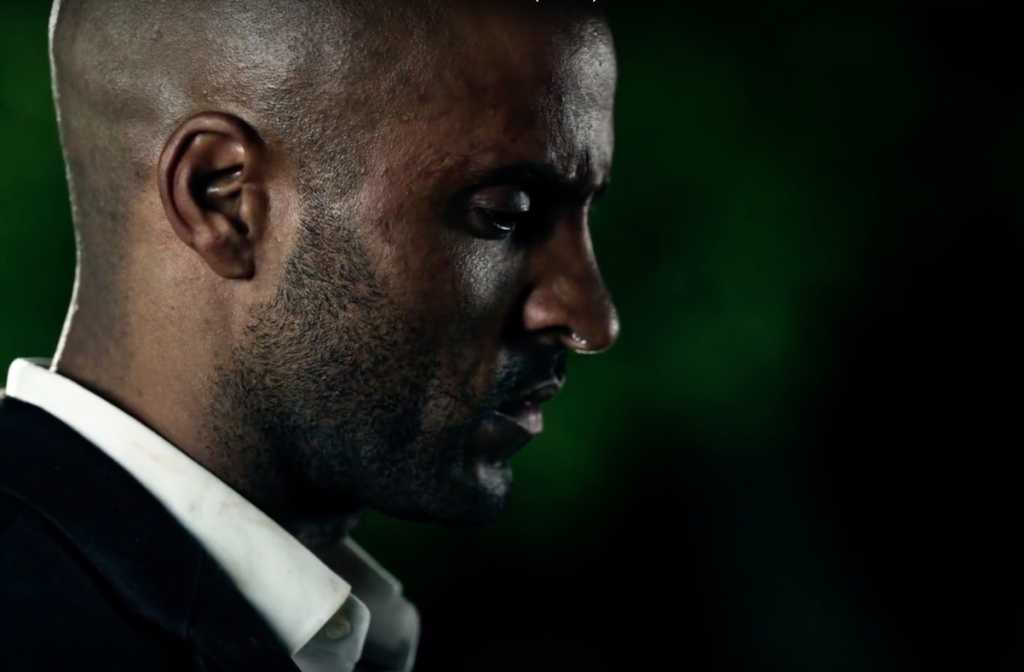 American Gods is one of the best supernatural fantasy books turning into a TV show that you’ve never heard of. Or if you have, then you know exactly how desperate fans are to know that this adaptation coming to Starz next year will be worthy of Neil Gaiman’s original conception.

Specifically, American Gods is essentially the adult version of Percy Jackson—yes, it features mythological “gods” and other staples of folklore within the context of American society. But if that sounds too familiar, don’t freak out because the interesting implications of such a premise are delivered to awesome effect in Gaiman’s iconic take published in 2001. And it starts with the most important element of the story: the characters.

We already know that Shadow Moon (played by Ricky Little) will be the prominent role as he was in the book, but it turns out the show will be expanding some of Gaiman’s other characters for the sake of the adaptation. And we now know this will apply to Mad Sweeney, a leprechaun in possession of his very own resurrection coin that ends up in Shadow’s possession. To better explain Sweeney’s backstory, the show will be “adding” more story to the character that was either left out of the books or ignored by Gaiman altogether.

This news comes from producer Bryan Fuller, who revealed the scoop to Jessica Chobot  of Nerdist News. According to Chobot, this could include glimpses of what Sweeney is up to parallel to the main story, or perhaps a vignette of his backstory in the style of how the gods are given their own “Coming to America” chapters.

Of course, Sweeney isn’t actually a god, but Chobot seems to believe that Gaiman has fed Fuller and his team information to make the character just as compelling alongside the other supporting cast. This might also mean that American Gods is poised to go even further past what the original book presented in terms of story and character, which means we could be in for an excellent treat next year.

American Gods will premiere on Starz in 2017.