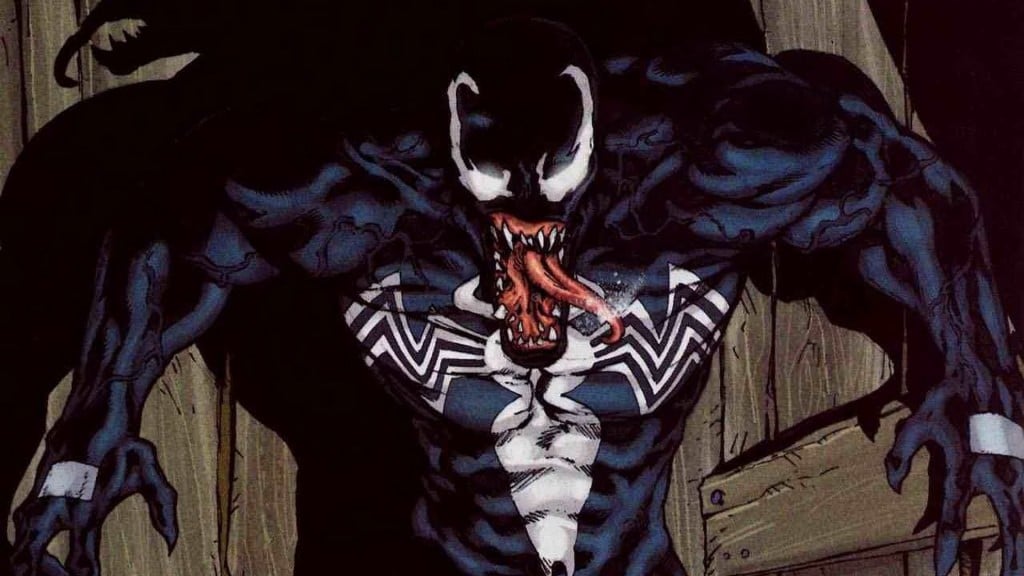 It’s been a whirlwind when it comes to the news and subsequent confusion regarding the place of the Venom and Black Cat movies. Sony producer Amy Pascal and Marvel Studios president Kevin Feige have been making their press rounds this weekend to promote the upcoming Spider-Man: Homecoming.

You can read the tweets below.

FYI: Just spoke w/ Amy Pascal & Kevin Feige who clarified that Venom, Black Cat, etc are in the Marvel comics universe but not the MCU

Pascal said she was itching to clarify that after the story this week. Those other movies will not take place in the MCU

*When speaking with ComicBook.com, this was what Pascal had to say:

This still doesn’t answer the question of whether Tom Holland’s Spider-Man will be appearing in the Venom movie, for example, or if both films will exist within the Homecoming universe and how that could affect the characters moving forward. For now, it seems the Spider-Man: Homecoming is the central movie and that Venom, Black Cat, and Silver Sable will not appear in any of the other Marvel films.

Spider-Man: Homecoming has been receiving praise so far and Feige confirmed earlier this weekend that its sequel will be coming after part two of Avengers: Infinity War.

*This story was updated to reflect Pascal’s direct quote.