As far back as the first trailer with the now infamous “F*** Batman” line, the Titans series has taken many liberties and decisions that fans have come to embrace with this take on the Teen Titans. The costumes, though, that depends on who you ask. While the likes of Robin or Hawk and Dove generally received praise from fans, the designs for characters like Anna Diop’s Starfire and Teagan Croft’s Raven received criticism.

The explanations for their designs may make more sense within the context of the show, but still, some hoped for something more akin to the comic designs for all of the characters, not just a few. One fan, though, shared on Reddit some images of how Raven and Starfire might have looked in their classic Titans costumes for the season finale. But then, these images have been floating around since October, so chances are that you’ve seen these at some point before.

The poster noted that, based on the images, perhaps the story explanation in Titans may have been different as far as how Raven and Starfire ended up in these costumes. Here, have a look at the images: 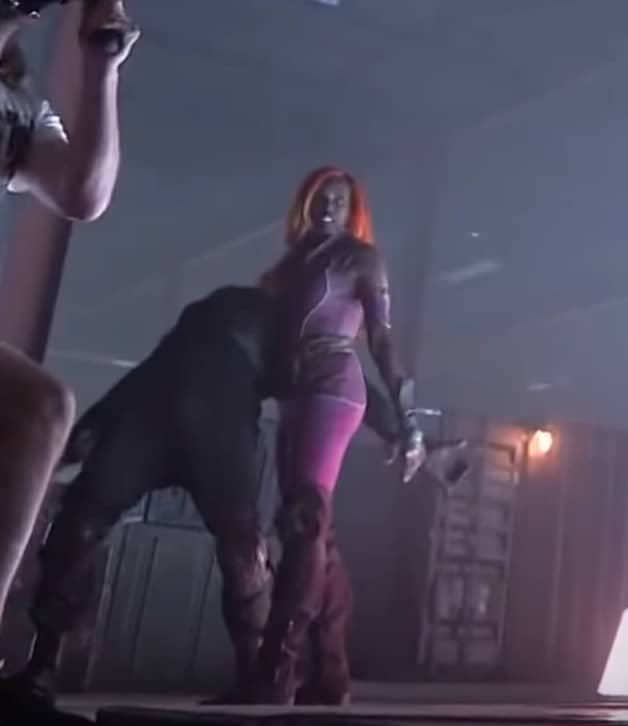 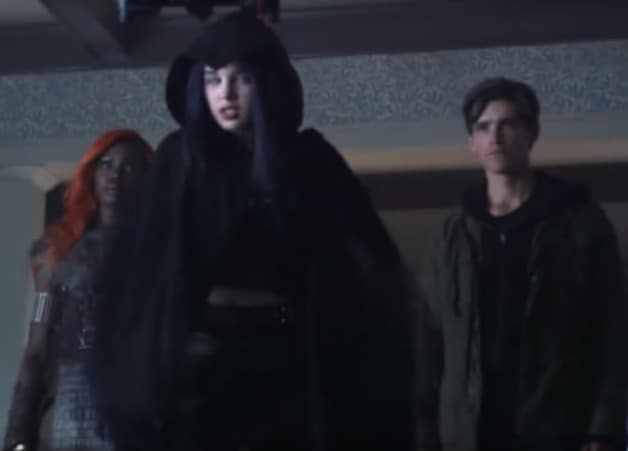 ‘Titans’: Get A Detailed Look At Brenton Thwaites’ Robin Suit

Based on their appearances here, many came to the conclusion that these costumes and designs would most likely be used in the second season of Titans. Given that the team will be going up against Deathstroke, they’ll need something durable. Still, though, based on what we’ve seen in Titans versus the behind-the-scenes images, what do you think of these designs for Raven and Starfire? Would you have wanted to see something like this within the series itself? Do you think they will get looks like this for the second season? Let us know your thoughts in the comments below.

Titans is available on DC Universe.