We’re only a mere days away from Captain America: Civil War hitting theaters and Marvel has unveiled two new pieces of concept art from the film. These new images by conceptual artist Jackson size, which are part of promotion for the film with Pop Secret, feature ‘War Machine’ & ‘Ant-Man’. The latter image featuring ‘Ant-Man’ seemingly making his way into the chest of the ‘Iron Man’ armor during battle. Check out the new pieces of concept art and let us know your thoughts in the comments section below. 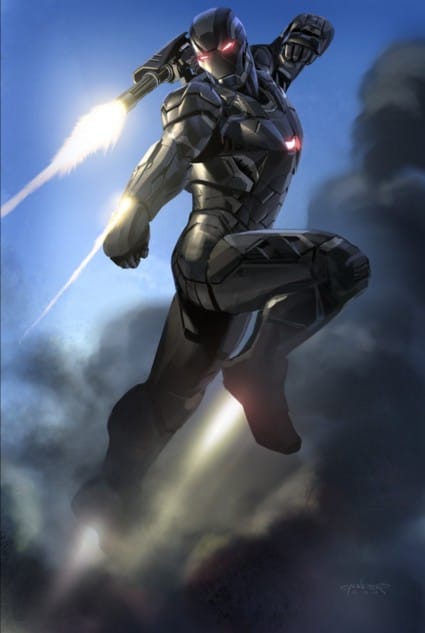 Choose your side when Captain America: Civil War hits theaters on May 6, 2016.