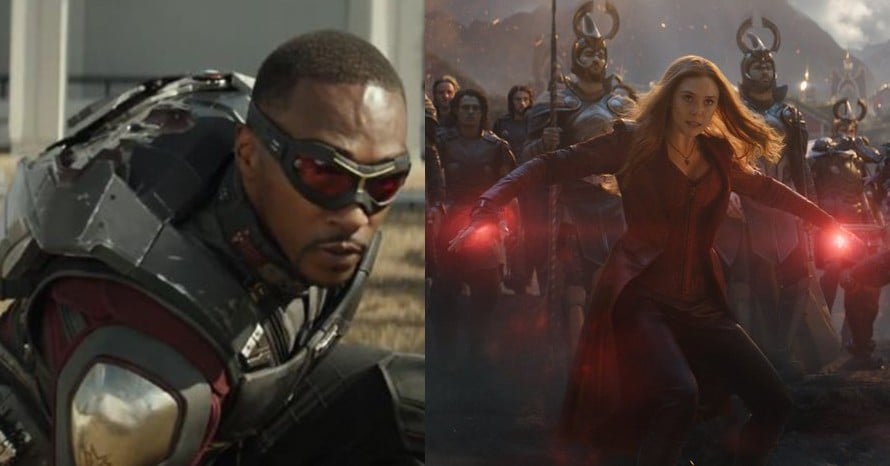 Avengers: Endgame actors Anthony Mackie and Elizabeth Olsen are competing in Fantasy Football, with one side having a clear advantage over the other.

As it turns out, Elizabeth Olsen has been hit with some pretty bad luck, as a number of her picks were either injured or otherwise out of commission. Elizabeth Olsen jokingly cursed out Anthony Mackie for picking a better Fantasy Football team.

Meanwhile, Anthony Mackie had a snappy response of his own. Anthony Mackie joked that he took Elizabeth Olsen to her first football game and likened her Fantasy Football team to his toilet.

You can check the mini-civil war between Avengers stars Elizabeth Olsen and Anthony Mackie below:

Clearly, this is all in good fun, as by nature, Fantasy Football is just that — not real. Elizabeth Olsen and Anthony Mackie are likely to reunite on the big screen in some way, likely in a future Avengers movie, but that has yet to be announced and will likely not arrive until after the franchise has a significant break. For now, Anthony Mackie is confirmed to appear in The Falcon and the Winter Soldier on Disney Plus, and Elizabeth Olsen will be getting a Disney Plus show of her own with WandaVision, alongside a crucial supporting role in Doctor Strange in the Multiverse of Madness.