Earlier today we got a new viral video & four X-Men: Apocalypse Entertainment Weekly covers for their upcoming issue. Now to go alongside those covers, EW has released a few new images from the film which feature a number of cool shots including Sophie Turner as Jean Grey unleashing her powers and ‘Apocalypse’ alongside three of his four Horsemen. While the film hasn’t received glowing reviews, it’s currently receiving strong word of mouth from fans and I’m excited to check it out myself next week. As someone that grew up during the 80s, curious to see what kind of vibe that brings to the film. Check out the new images and let us know what you think in the comments section afterwards. 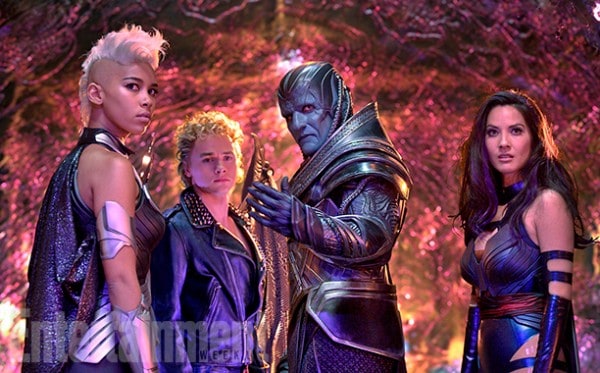 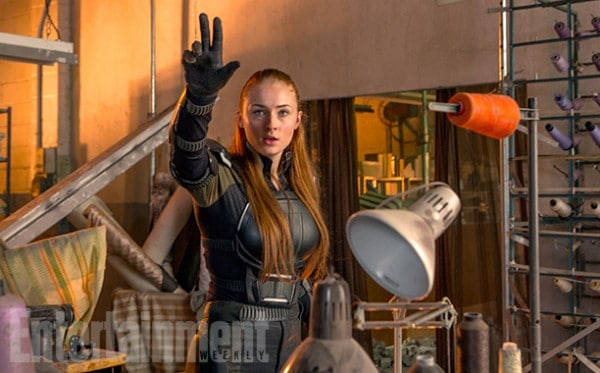 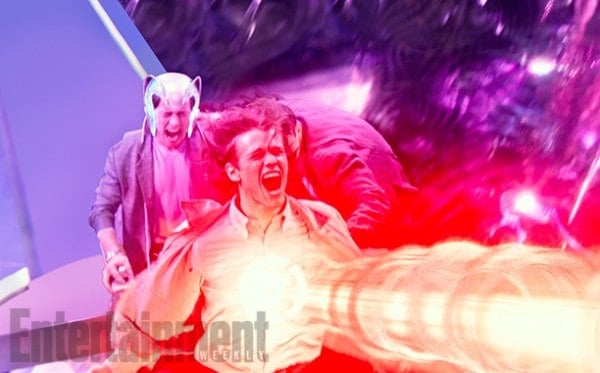 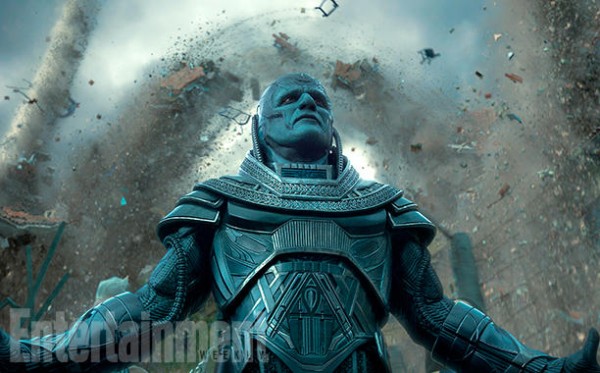 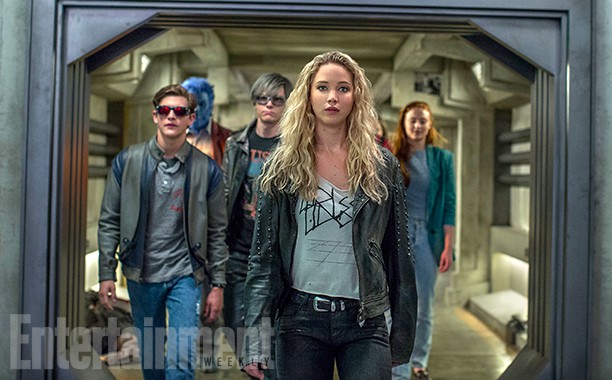