Are you sick of seeing new posters for this summer’s upcoming releases? Of course not! And we definitely have another cool one for you. 20th Century Fox has debuted a brand new & awesome poster for the upcoming X-Men: Apocalypse. This new poster features the titular villain and his Four Horsemen front and center with a simple “Destroy” hooked to it. Check out the poster and let us know what you think afterwards in the comments section below. 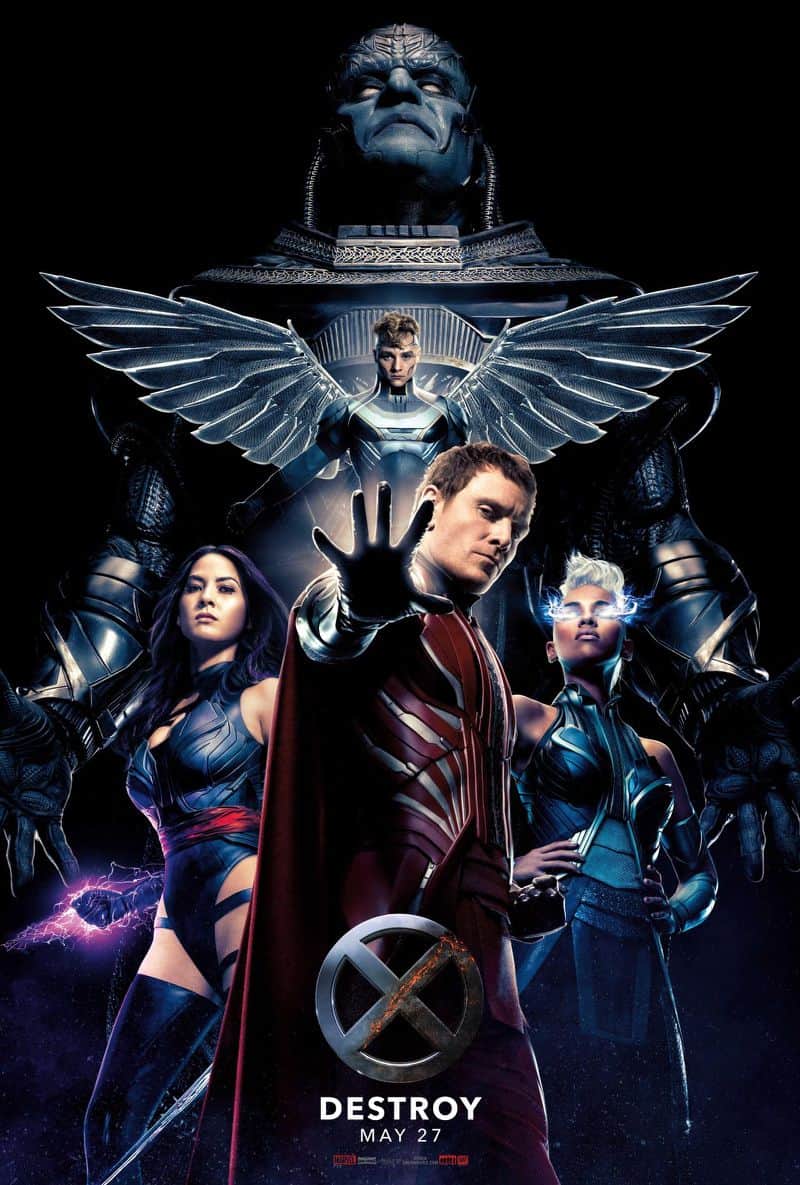