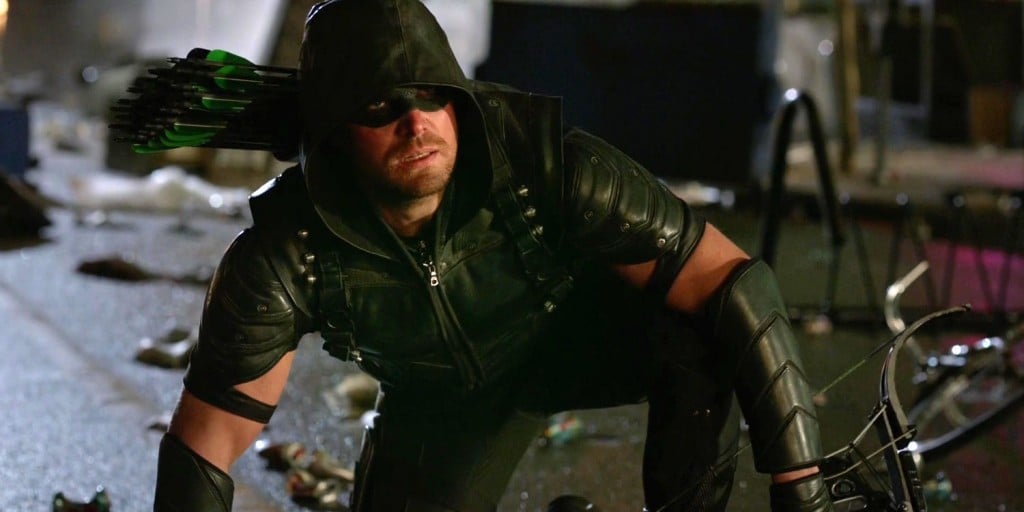 Tonight, Arrow will return to The CW and season five is shaping up to be very different compared to past seasons. Executive producer Wendy Mericle explained that this season will focus on “Oliver’s legacy” and that he will be defending the city alone for the first time in a while.

“For both Oliver and Diggle, they’ve been doing this for a few years now. In a way, they’re the elder statesmen of vigilantism, and they are going to find a way to embrace that role.”

Oliver has relied on his team members to defend Star City and it won’t be long before a new team starts to form around the Green Arrow. Felicity’s co-worker Curtis (Echo Kellum) will be joining the team but he has to go through rigours fight training, much like Oliver did in the early seasons.

“Oliver has really taken Curtis under his wing, because Curtis is the least trained of all the vigilantes that are working with them now. Their relationship is one of master and student, where he’s really trying to [teach] him how to be a badass.”