Arrow is returning to The CW this season with new team dynamics, new villains and a new suit for Oliver Queen. Now, executive producer Marc Guggenheim is taking to Twitter to show off more details that are going into this brand new season.

The CW released today a new poster for the fifth season of the DC drama, featuring Oliver Queen all suited up, ready to protect his city. took to Twitter to show off a brand new police sketch featuring the Green Arrow that was drawn by Neal Adams.

Guggenheim is continuing the promotion for the upcoming season of Arrow. As previously reported, The CW released a new poster for the fifth season of the DC drama, featuring Oliver Queen all suited up, ready to protect his city. 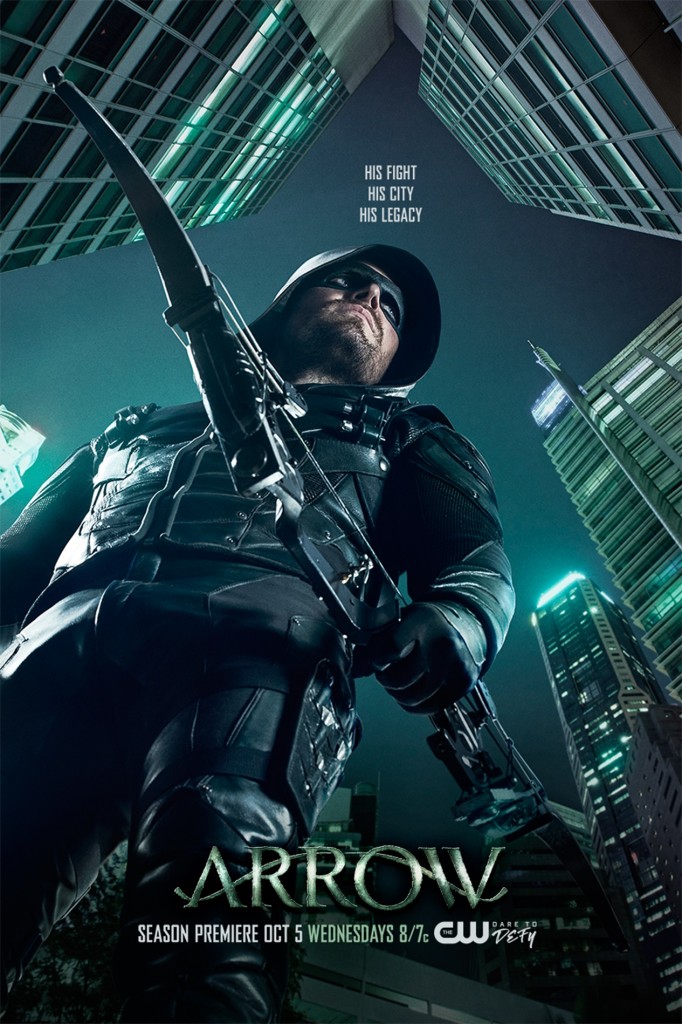