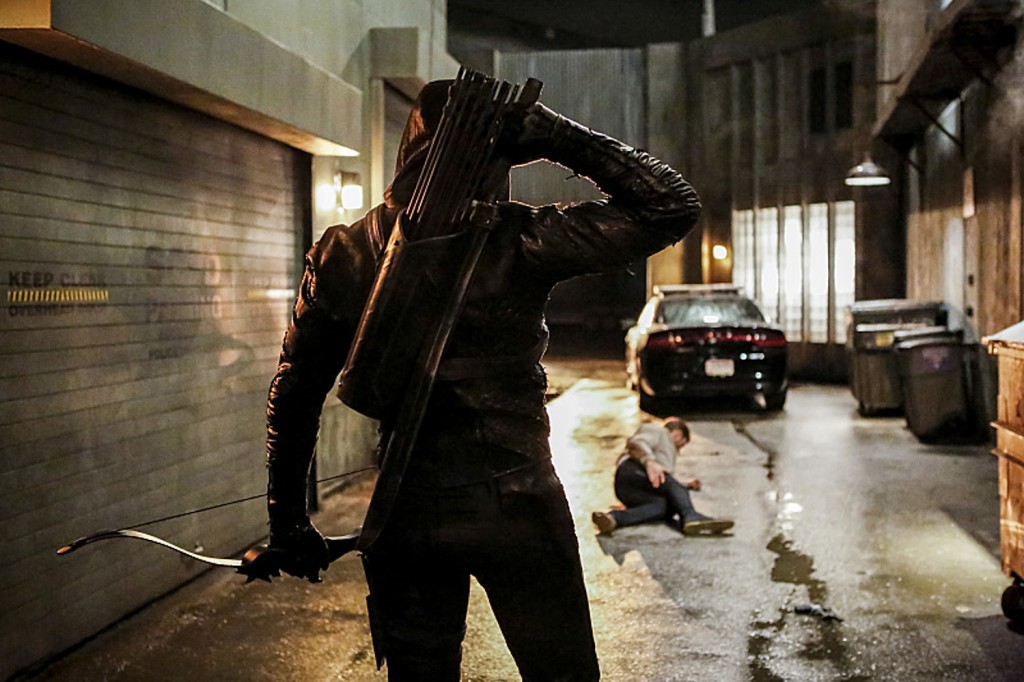 Season 5 of Arrow kicked off last night on the CW, but it was one of many broadcast shows to suffer a ratings decline. It opened with 1.9 million viewers at a 0.7 demo rating according to TVLine, which means the show is down 36 percent from the premiere of Season 4 in its key demo.

That demo is adults aged 18-49, and accounting for all viewers, it’s down over 29 percent as well. This is bad news for CW overall, which came in seventh last night for ratings with only Arrow and Frequency, which also premiered last night to a decent 1.4 million viewers.

This certainly continues a downward trend the show has been suffering since last season, despite strong showings from other CW shows like The Flash. And it doesn’t help that the CW no longer offers their hit superhero shows on streaming services like Hulu, instead keeping the content on their own app. Assuming this has mitigated their streaming numbers a bit, it could be a while until streaming viewers get used to relying on the new platform or decide to switch to live viewing instead.

Critically, the show is doing more than fine, collecting many positive reviews. The obvious problem, though, is the lack of noise the show seems to be making online. Rotten Tomatoes doesn’t have a consensus the morning after the premiere aired, with only six reviews counted so far (all fresh ratings). And it’s possible many viewers simply aren’t aware that show is underway again. Or they just don’t see a reason to jump back in for year 5.