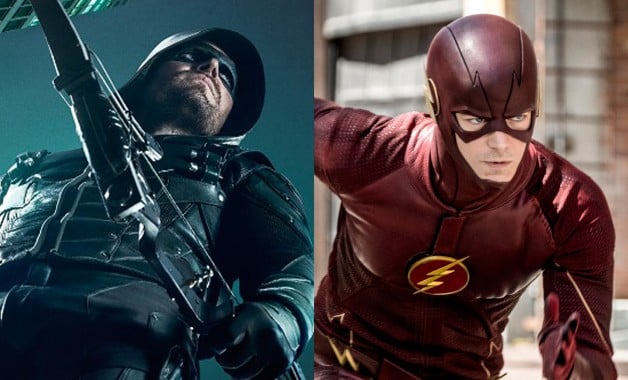 New photos from the set of the Arrowverse crossover reveal Grant Gustin’ Barry Allen at the Kent Farm from Smallville.

Arrowverse Crossover Will Feature A Familiar Location Used In ‘Smallville’

You can check out the photos in the posts below!