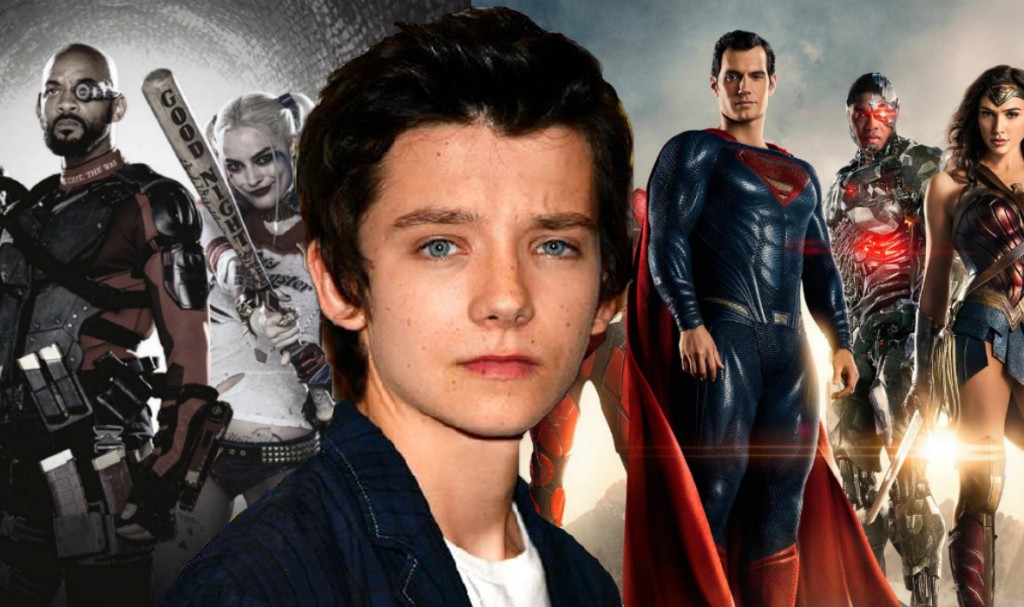 DC vs Marvel fanatics (here’s looking at you, comment section), go to town on this one. Actor Asa Butterfield, who before Tom Holland was largely considered for the role of Peter Parker in Captain America: Civil War and Spider-Man: Homecoming, has just revealed that not only does he prefer DC films to Marvel, but he would eventually like to join a DC Extended Universe project.

At the moment, Butterfield is wrapped up in a new project: Tim Burton’s Miss Peregrine’s Home for Peculiar Children. While speaking with Flickering Myth, Butterfield reveals that after his current project he’d much prefer to take on a DC role over a Marvel role. Could it be spite from not getting the role of Peter Parker? Check out what he had to say:

“I always try to keep my options open – I think playing an iconic role like Peter Parker or any of the others, it’s always going to be difficult because you have a lot to live up to and to really own these characters who many people love and adore. To be given an opportunity to give your take on a character like that and something that you love is great. On the other side of the coin coming up with something totally original is just as fun because you get to start from scratch and create a new character which may well become iconic itself, you never know. I think Tom Holland did an incredible job, I think he nailed it.”

He went on to explain exactly why he would prefer to do a DC movie:

“Just from the comics and the cartoon series. I like the grittiness of DC.”

He finishes by touching on some of the characters he could potentially play, based on age and appearance:

“Don’t jinx it! I’m maybe a bit too tall for Robin and about the same height as Ben Affleck but maybe someone who’s taller and sleek and a little sneaky!”

Would you like to see Asa Butterfield take on a DC role, and who could you see him as? Make sure to sound off in the comments below.