The 2016 summer movie season is almost over, but there are still a number of huge movies coming out this year. One of them is Justin Kurzel’s film adaptation of Ubisoft’s Assassin’s Creed, which will be released this December. So far, we’ve only seen one trailer for the movie and a few images, but the story has been shrouded in secrecy.

We currently don’t know when the second trailer will be released, but it can’t be too far away. For now, 20th Century Fox has unveiled a brand new image from the upcoming movie, featuring Michael Fassbender as Aguilar de Nerha. The image gives us another look at Fassbender’s incredibly detailed costume, as well as his hidden blades, which, of course, are the signature weapon of the assassins in the video game series. 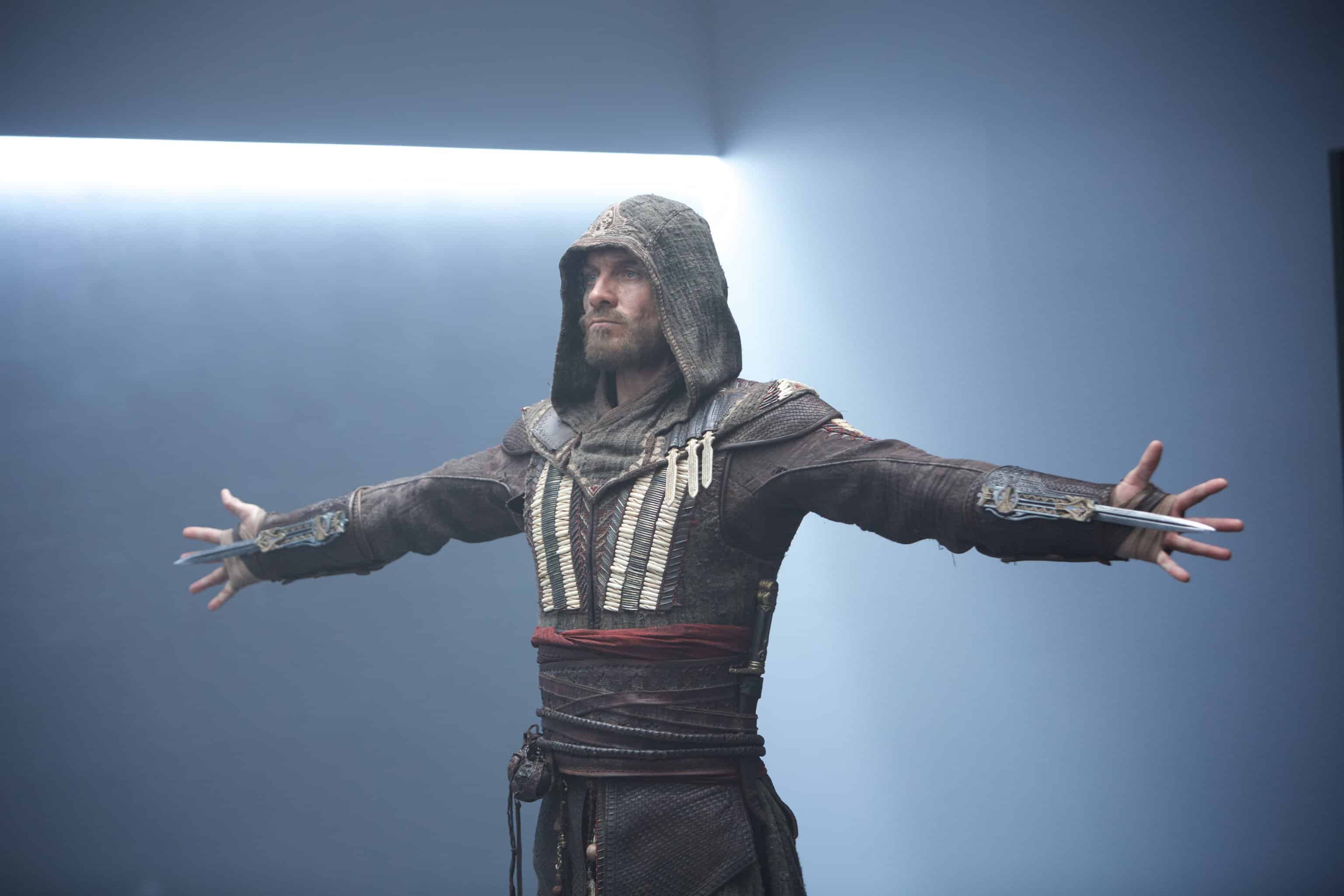