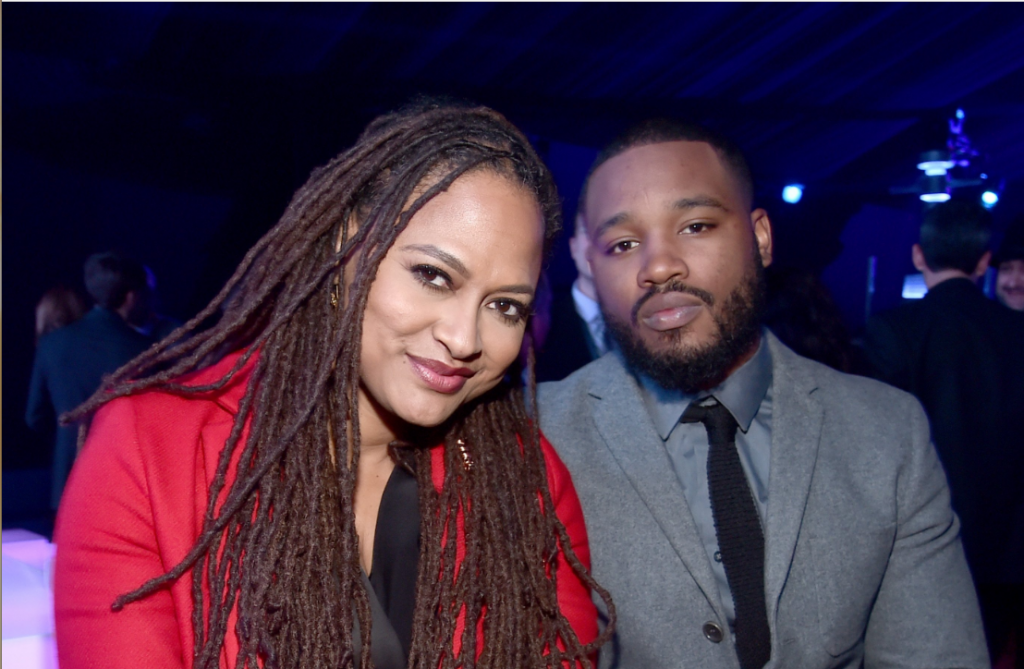 Before Marvel hired acclaimed filmmaker Ryan Coogler (Fruitvale Station and Creed) to direct the standalone Black Panther movie starring Chadwick Boseman as the titular hero, another promising filmmaker was a frontrunner. Ava DuVernay, who directed the phenomenal Martin Luther King Jr. biopic Selma was approached to potentially direct, but despite finding the prospect interesting, DuVernay turned down the job.

DuVernay did not sign on to direct Black Panther because she and Marvel had different ideas for what the story should be. The filmmaker and studio both amicably parted ways, and DuVernay felt grateful that they reached out to her.

The filmmaker was recently asked about what interested her in the project in the first place regardless of her turning the job down. DuVernay then reflected back to when she was still in the running to bring Wakanda to life on the big screen:

It’s the first major feature film featuring a black superhero, that was really interesting to me. You have to explore all aspects of any kind of directing opportunity and so for me, it wasn’t right for me.

She then went on to sing praises of the film’s director, Ryan Coogler:

But it’s perfect for Ryan Coogler. I mean, perfect for Ryan Coogler, a great friend of mine. He’s already killing it. Every time I talk to him I’m just blown away by some of the things they’re talking about. Fans are over the moon already, I don’t know if you’ve seen the hashtag trending every time anything Black Panther comes out, #BlackPantherSoLit. I’m the first one out there typing away. I’m already in line actually, already in line for Black Panther, so excited for it.

I would have loved to see what Ava DuVernay’s directorial sensibilities could have translated into a comic book film, especially one featuring one of the most prominent black superheroes in comic book history. But I cannot help but respect her for sticking to her own intuition while also voicing her excitement that an extraordinary talent like Coogler has the job. Either way, these are two filmmakers that fans should be on the look out for no matter what. They both signal the next generation of incredible directors, and their significance in the industry is important for more stories like Black Panther to be told on a massive scale.