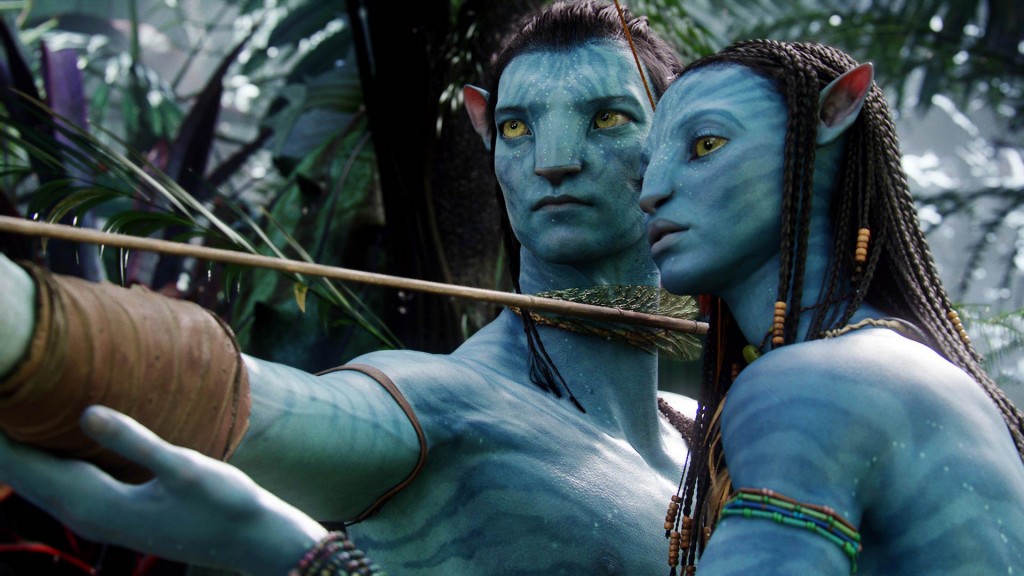 Come December, Avatar will be celebrating its 7th anniversary. I remember sitting in that IMAX theater with my 3D glasses on, and was soon transported to the world of Pandora. If you were to ask me, watching James Cameron’s latest film in an IMAX theater was one of the most memorable moviegoing experiences of my lifetime. Fans can debate all they want about the film’s archetypical story, but back in 2009, audiences could not deny the filmmaking achievement that was Avatar.

It is strange to believe that a sequel has not been in production after the film went on to become the biggest movie in history at the worldwide box. But fret not, because it looks like Cameron and his crew will be making up for lost time with *four* more adventures in Pandora. Many have been wondering what stories will be explored. Thankfully, the visionary director behind the biggest film of all-time has some answers for us. In an interview with Variety while promoting the new Cirque du Soleil production Toruk, Cameron has finally revealed some new details regarding Jake and Neytiri (Sam Worthington & Zoe Saldana).

The storyline in the sequels really follows Jake and Neytiri and their children. It’s more of a family saga about the struggle with the humans.

I am really curious to see if there is going to be a significant time jump from the first film as we get into Avatar 2. Where has the Na’vi progressed since the humans invaded? Has the relationship between both species improved? Even though it seems like these films still feel theoretical and won’t feel real until the cameras start rolling, I cannot help but feel really intrigued to see what Cameron has in store. We doubted him before, but he has proven us wrong more than once. Let’s see what the man behind Aliens, the first two Terminator films, and Titanic has in store for audiences. We already know he will deliver with the technology, so let’s hope he delivers more with story.