The leaked promo art comes from the Fandom MCU Wiki page and provides a better look at some of the Infinity War survivors and Captain Marvel in the upcoming Avengers 4. The promos feature character art for Captain Marvel, Hulk in a new suit, a clean-shaven Captain America with his comic accurate suit, Iron Man with his Mark 50 armor from Infinity War, Thor, and Rocket. You can check out the promo art below.

Avengers: Infinity War is now available to own on Digital HD, 4K Ultra HD Blu-ray, Blu-ray and DVD.  Avengers 4 is scheduled to be released in theaters on May 3, 2019. 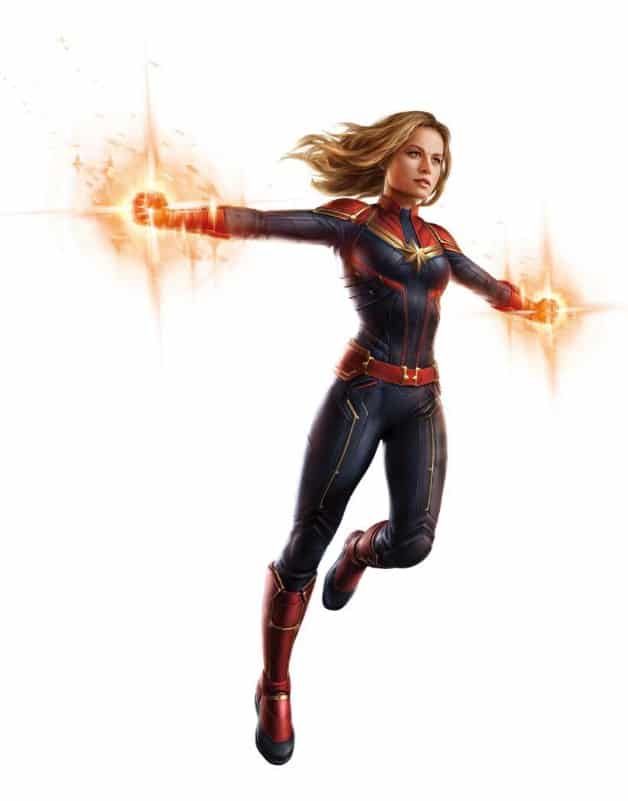 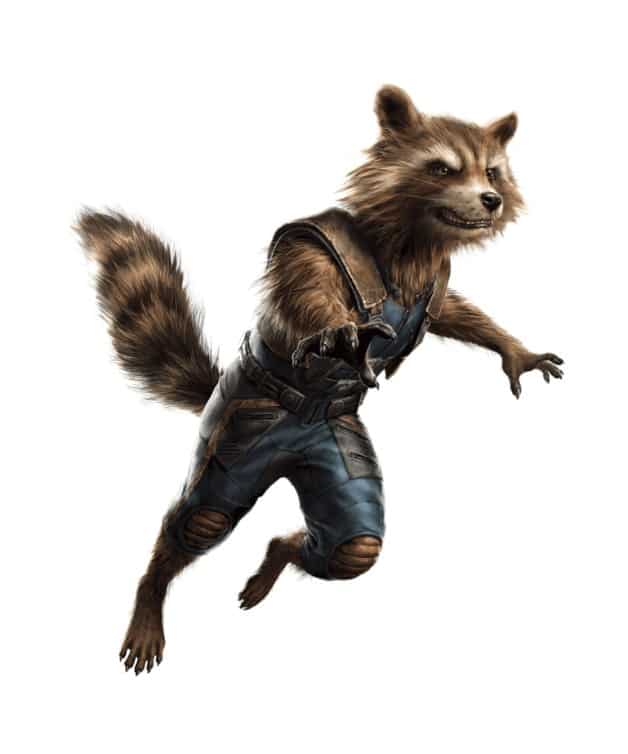 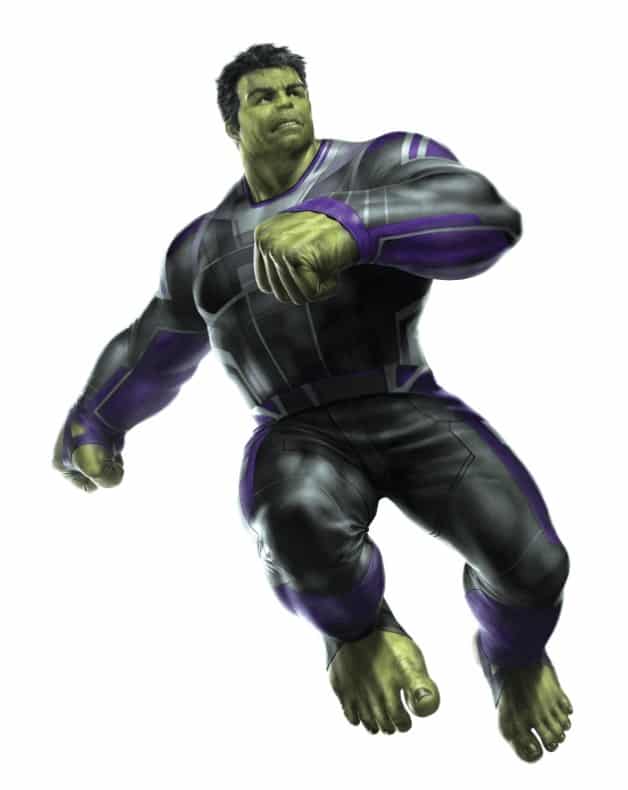 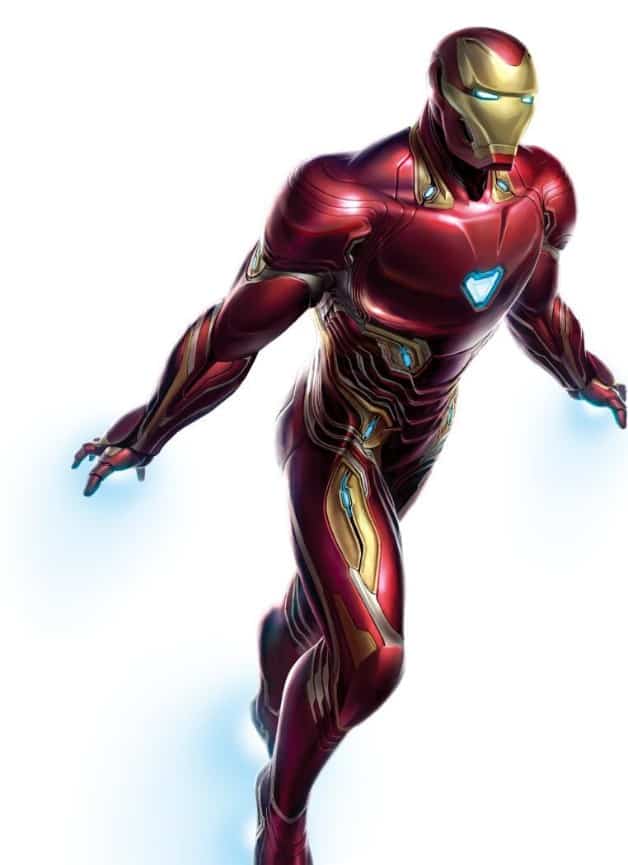 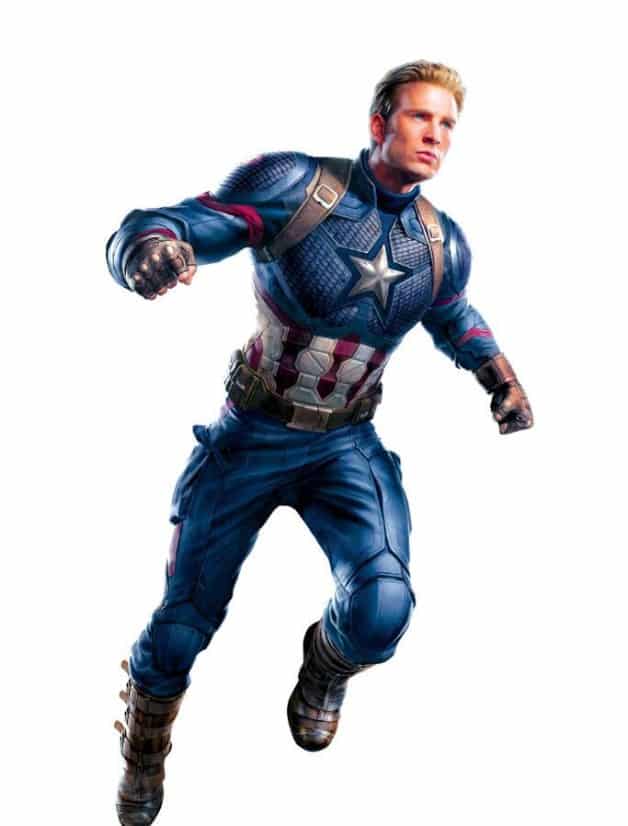 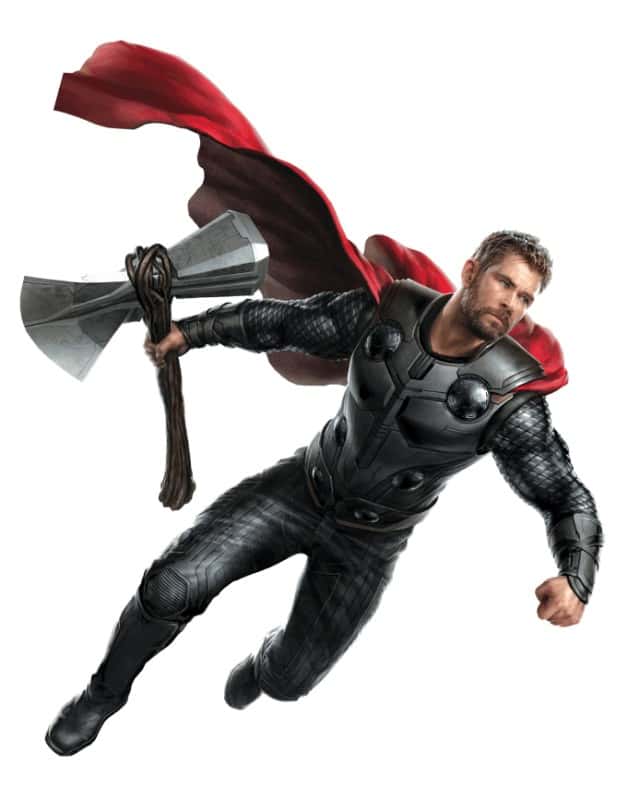