Conceptual artist Josh Nizzi has shared some of his work for Joss Whedon’s Avengers: Age of Ultron on his personal website, giving us a look at some cool unused designs for the titular villain, Tony’s Hulkbuster armor and his Iron Legion, Baron Wolfgang von Strucker’s costume, Falcon’s suit and much more.

Avengers: Age of Ultron is the epic follow-up to the biggest Super Hero movie of all time. When Tony Stark tries to jumpstart a dormant peacekeeping program, things go awry and Earth’s Mightiest Heroes, including Iron Man, Captain America, Thor, The Incredible Hulk, Black Widow and Hawkeye, are put to the ultimate test as the fate of the planet hangs in the balance. As the villainous Ultron emerges, it is up to The Avengers to stop him from enacting his terrible plans, and soon uneasy alliances and unexpected action pave the way for an epic and unique global adventure.

You can check out some of the designs below (the rest of his work for the movie can be found by clicking here) and sound-off your thoughts in the comment section. 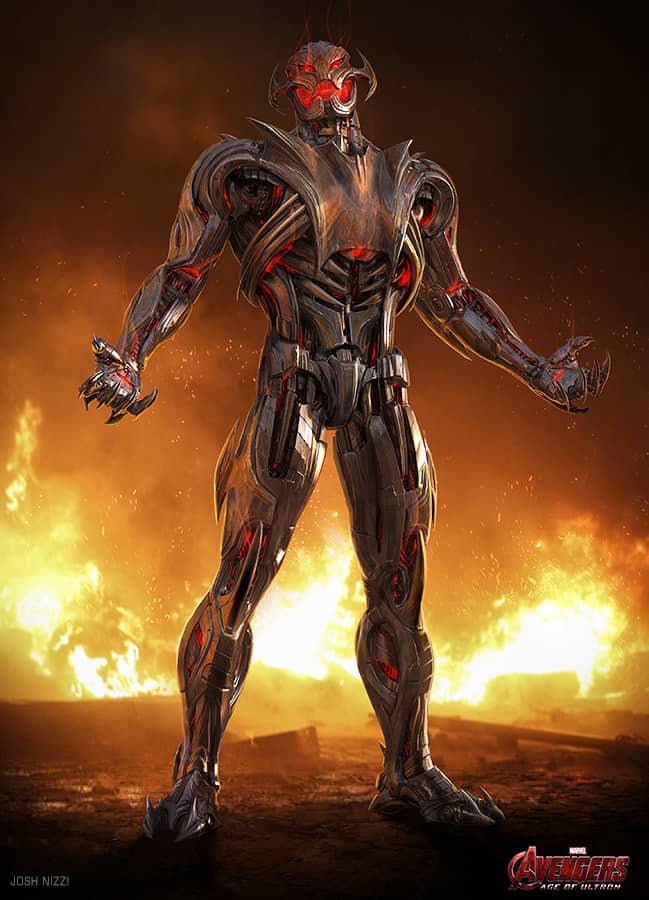 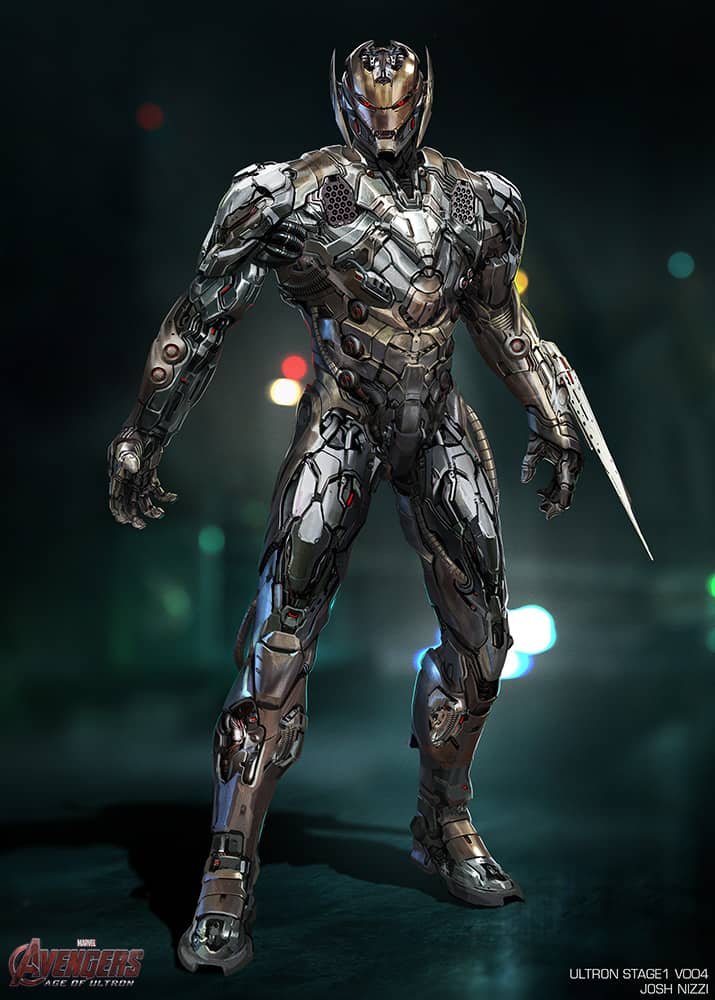 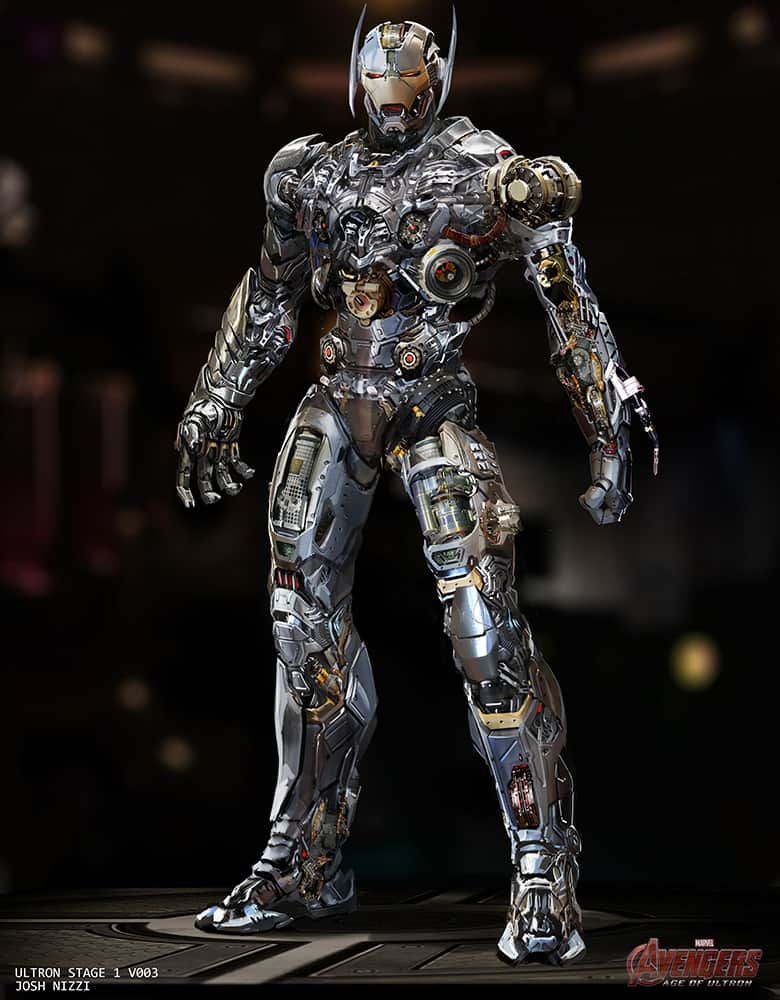 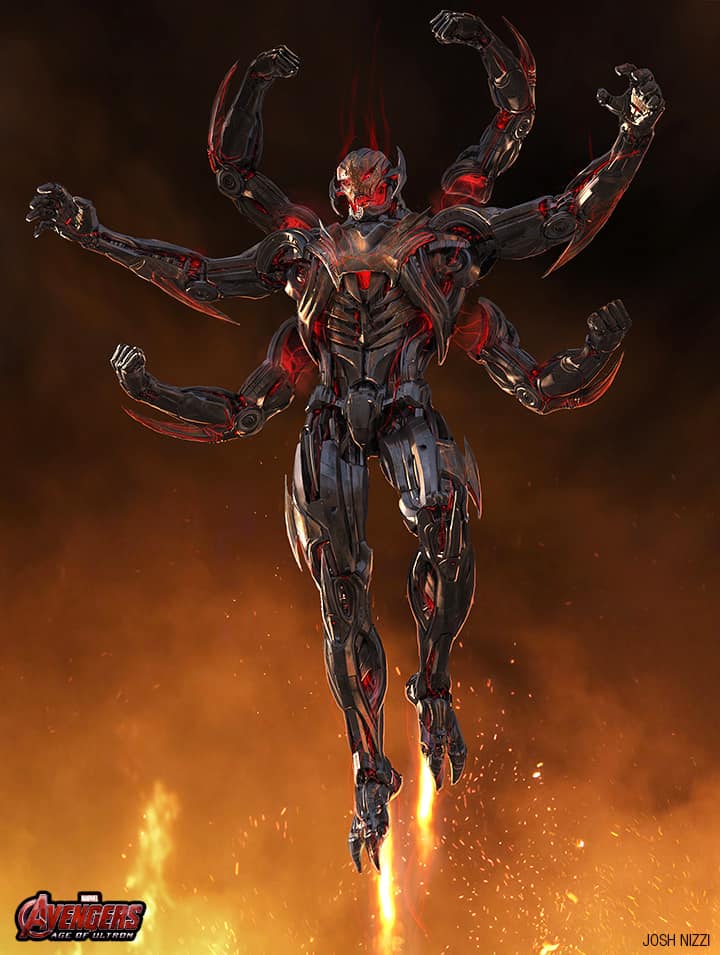 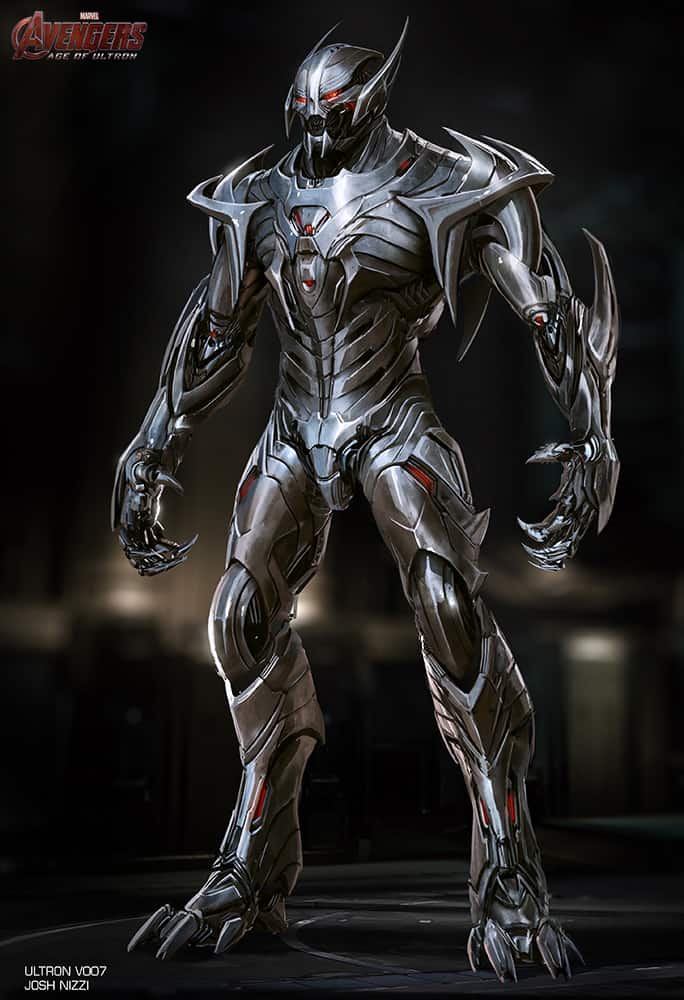 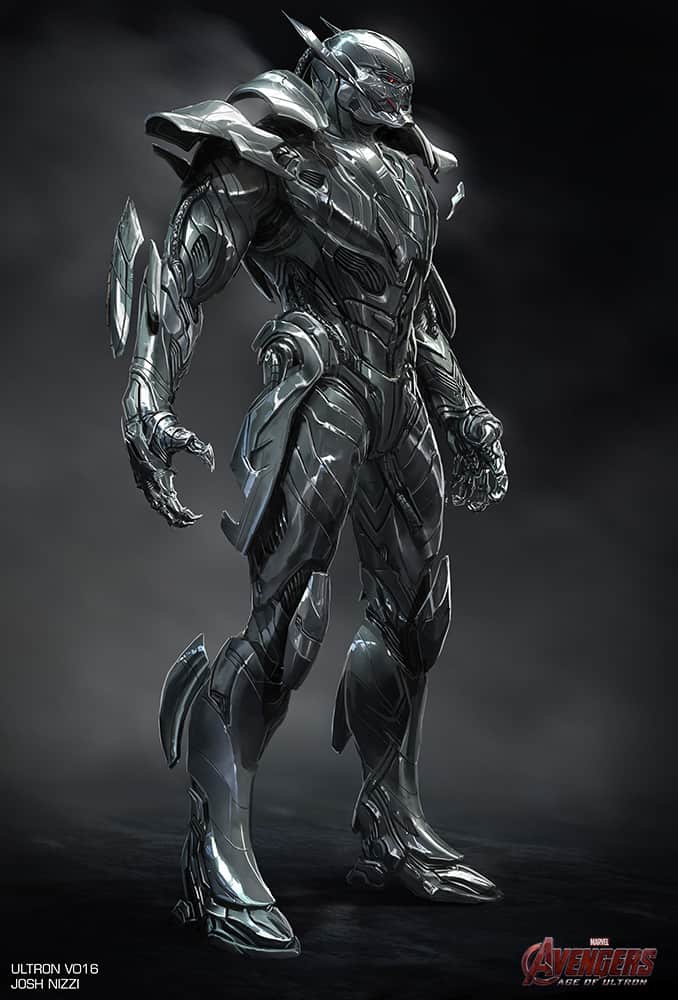