We are going to see a lot more of Chris Evans as Captain America in Avengers: Endgame than Infinity War, if the film’s trailers are anything to go by.

According to Reddit user JamesEarlBonesHS via a thread dedicated to discussing all things Marvel Studios, Chris Evans as Captain America spoke a grand total of 25 lines in all of Avengers: Infinity War. A total that amounts to 145 words. The stats do not stop there.

JamesEarlBonesHS did similar math with what we have seen so far in the trailers for Avengers: Endgame. Reportedly, Chris Evans so far in the film’s marketing has spoken nine lines, totaling 81 words. In the context of all the Endgame trailers and television spots, Captain America comprises 55.8 % of all the spoken lines.

UPDATE: Captain America has now spoken 56% of the total number of words in the Endgame trailers than he had in all of Infinity War from marvelstudios

That is a far cry from Cap’s relatively brief appearances in the last film and it adds up with what the directors of both Avengers films have confirmed so far about Endgame. Chris Evans and Captain America will have a much more significant role in the upcoming cap to the 22 Marvel Studios films, according to directing duo Joe and Anthony Russo.

What do you think about these statistics? Do you agree that it signifies that Chris Evans as Captain America will have a more prominent role in Avengers: Endgame? Hit us up in the comments below and let us know what you think! 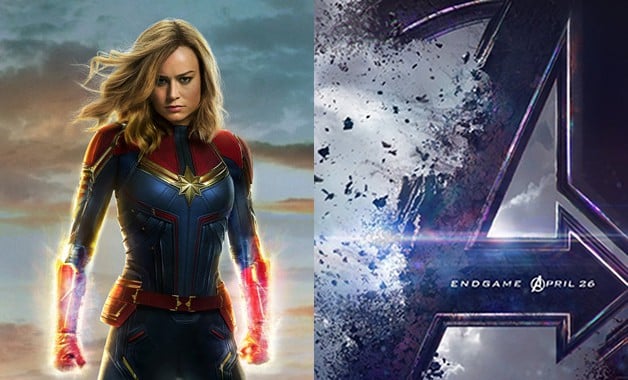 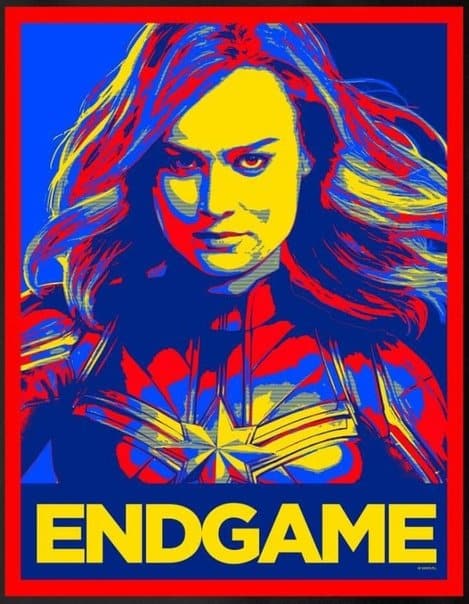 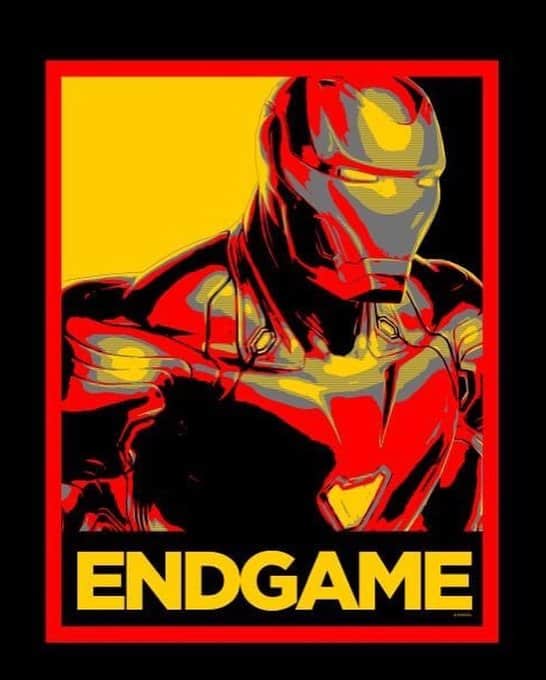 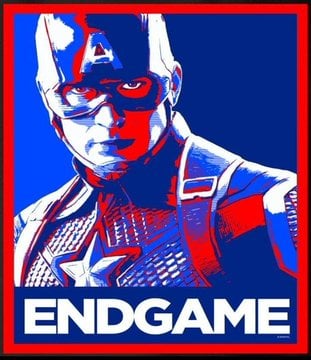 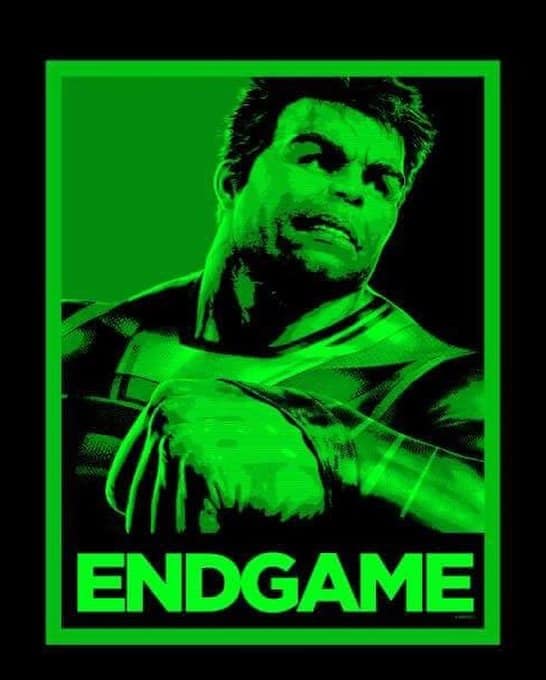 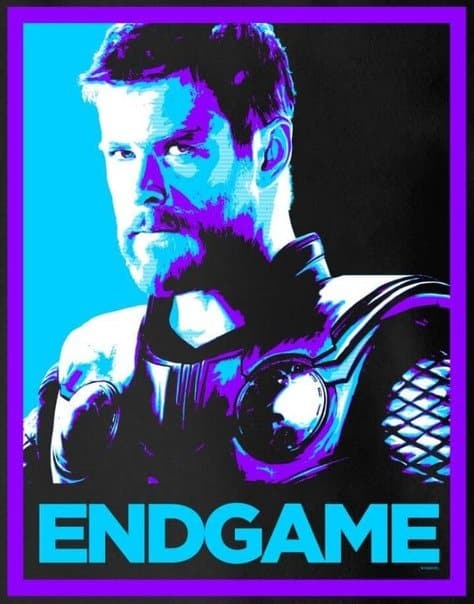 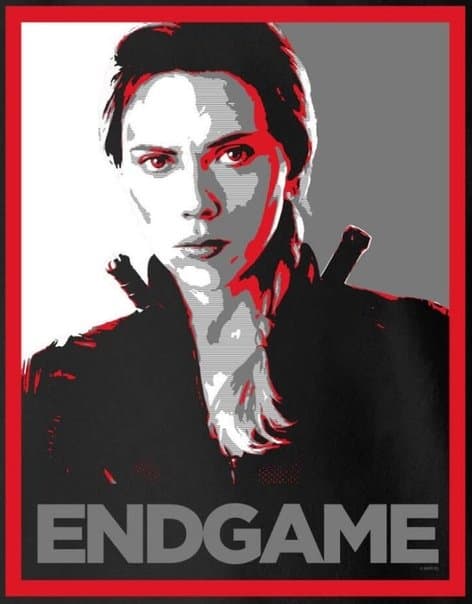 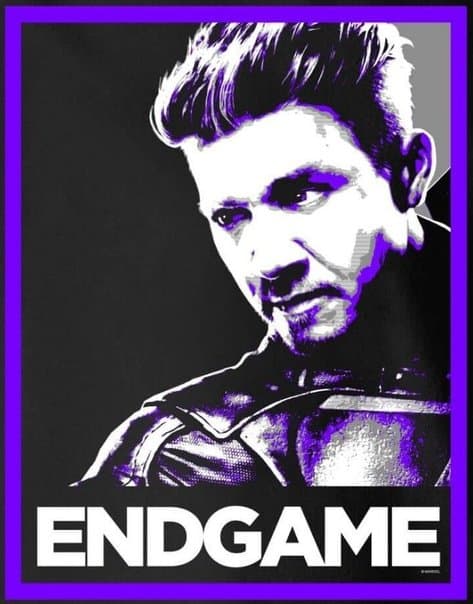 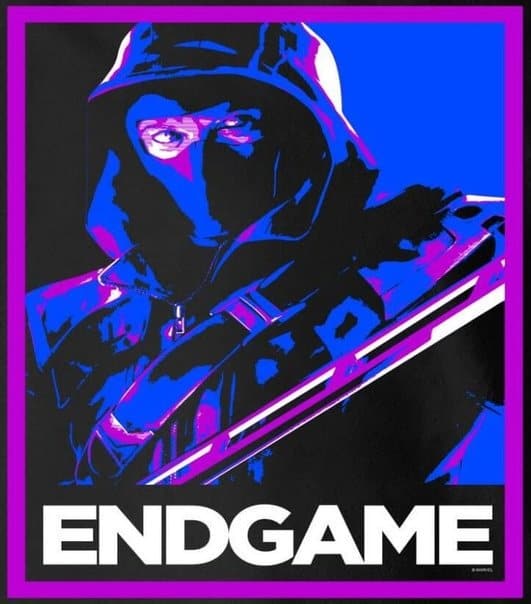 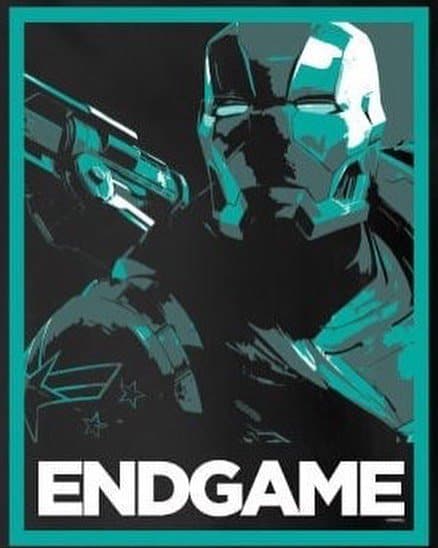 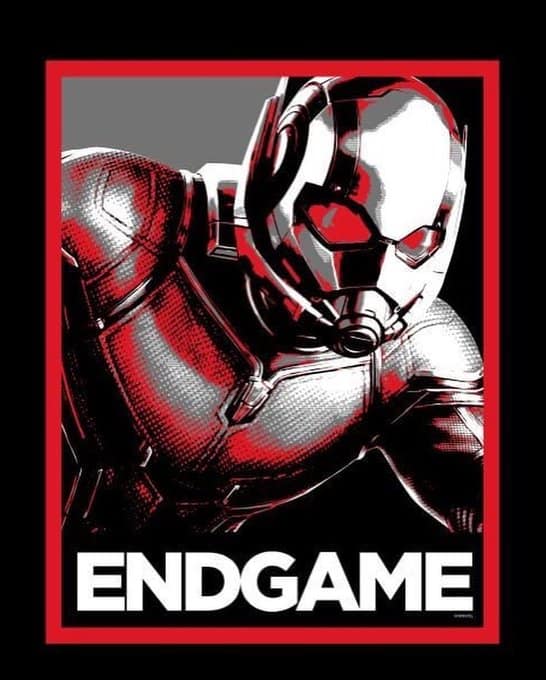 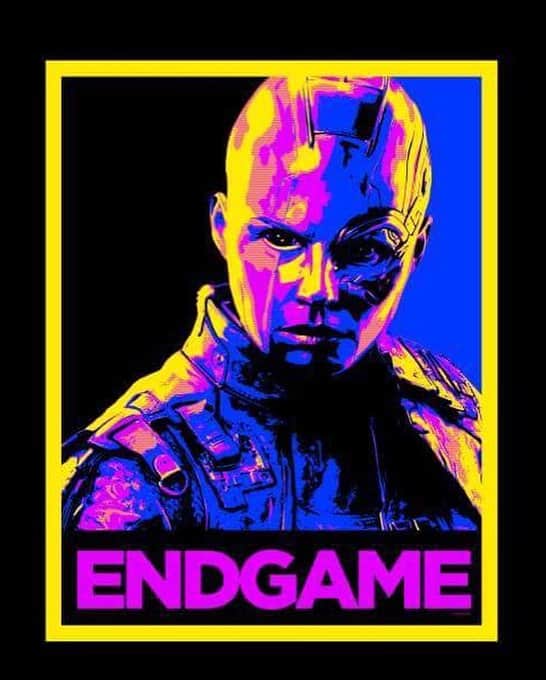 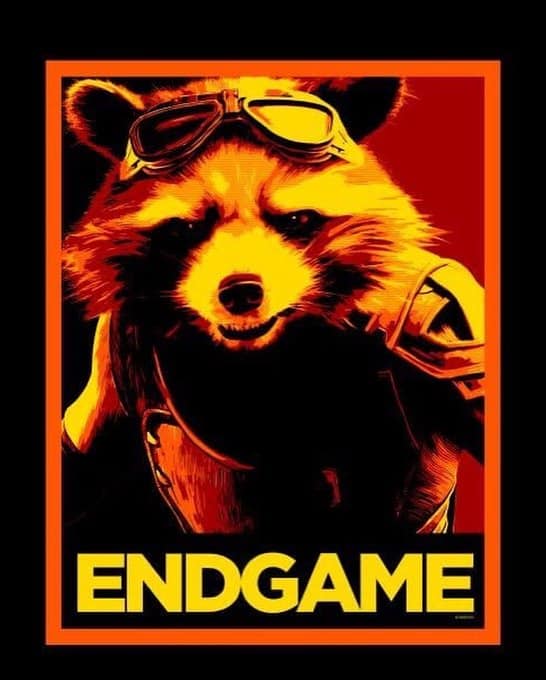 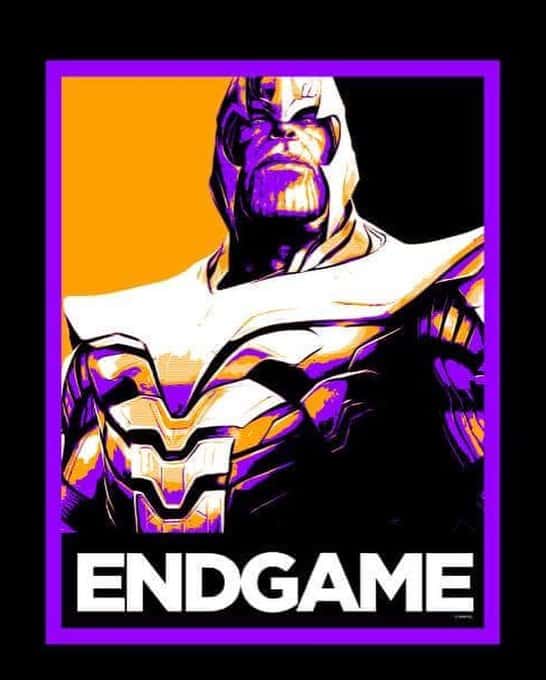