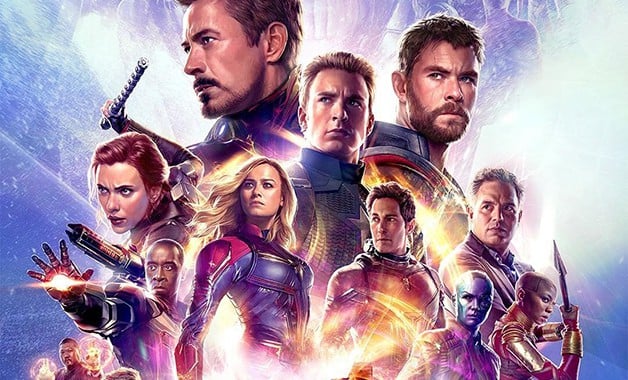 Rotten Tomatoes has posted the critic consensus and score for Avengers: Endgame.

While the build-up for Avenger: Endgame is unlike any other film in history many have wondered if the film will live up to the hype. With the review embargo having lifted yesterday, fans got to see the initial reactions from movie reviewers hit the web. Additionally, the website Rotten Tomatoes released their Tomato-Meter score for the film and it is everything fans hoped it would be. Rotten Tomatoes gives Avengers: Endgame a 97% certified fresh ranking with 85 reviews from critics.

While the tomato-meter score has dipped from 98% to 97% with 118 reviews, as of writing this article, the film still boasts an outstanding score. With the reviews being mostly positive, even the negative feedback from critics has done very little to affect the overall score of the film. All in all, it seems that  Avengers: Endgame will be the film we’ve all been waiting for. What do you think of the Rotten Tomatoes score? Are you excited for Avengers: Endgame? Let us know down below!

Chris Pratt On Disney Rehiring James Gunn For ‘Guardians of the Galaxy Vol. 3’