Tickets for Avengers: Endgame are now on sale and Marvel Studios has dropped a new sneak peek at the highly-anticipated movie to celebrate the occasion. The trailer is packed with never-before-seen footage from the upcoming movie, including a cool shot of Josh Brolin’s Thanos in full armor. You can check it out below.

While plot details still remain under wraps, Earth’s Mightiest Heroes are expected to team up with Brie Larson’s Captain Marvel and utilize the Quantum Realm in their efforts to undo the decimation from Thanos’ snap and bring back half of the universe’s population which was turned to dust by the Mad Titan.

What do you think? Are you excited for the return of Josh Brolin’s Thanos? Sound-off your thoughs in the commen section below and stay tuned to Heroic Hollywood for the latest news from the Marvel Cinematic Universe. 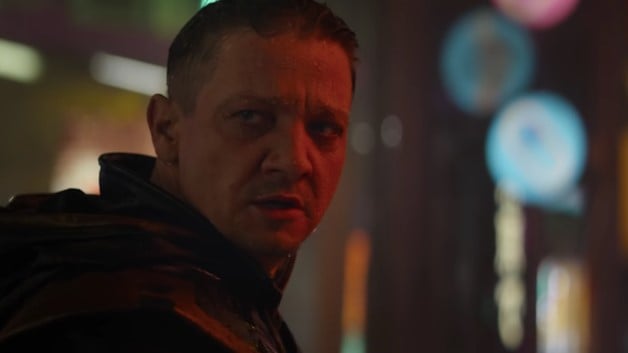 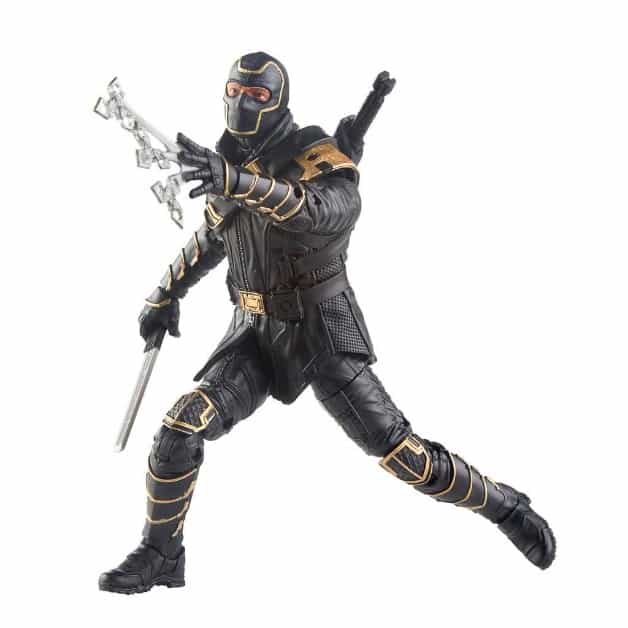 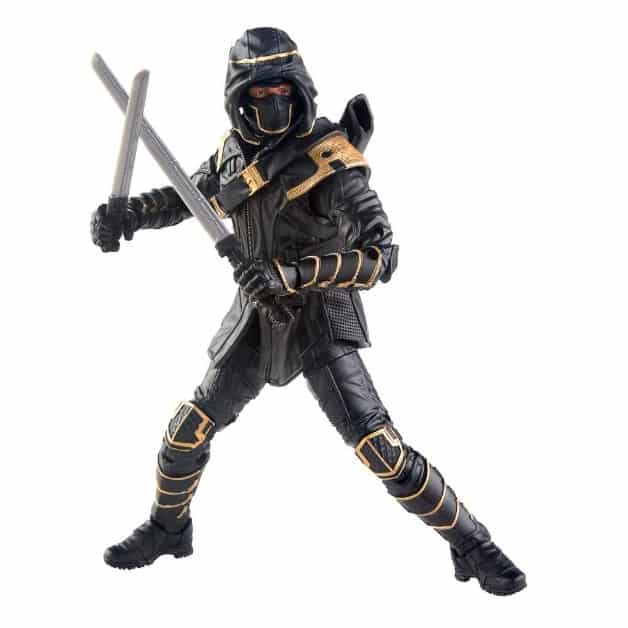 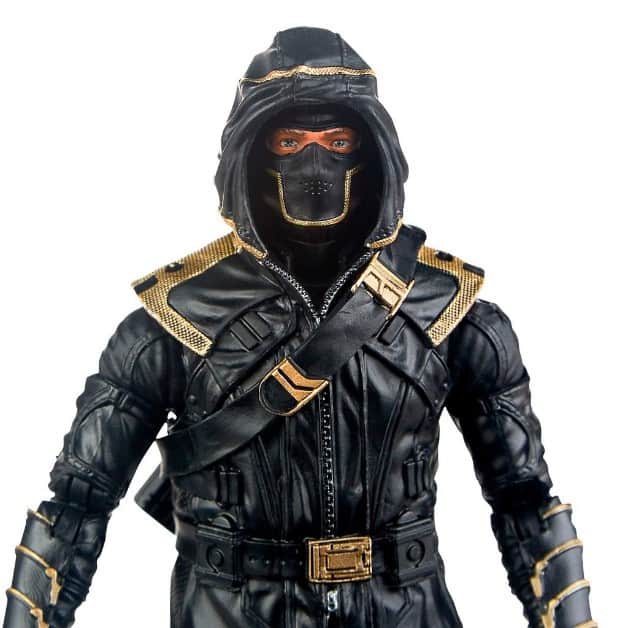 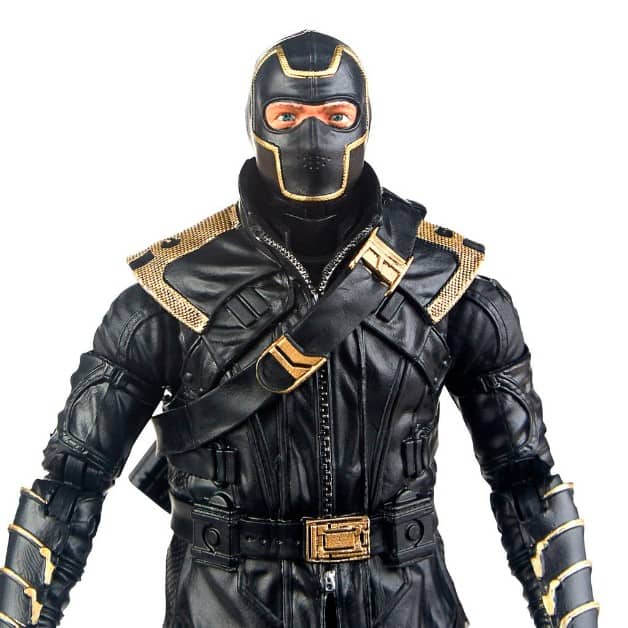 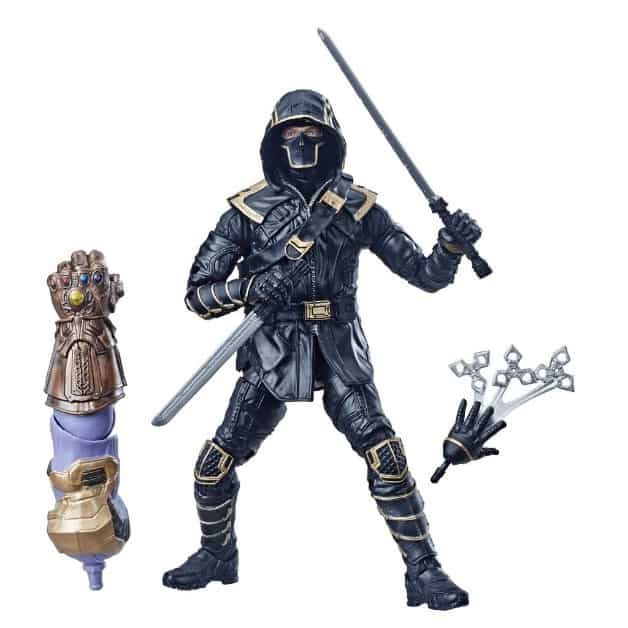 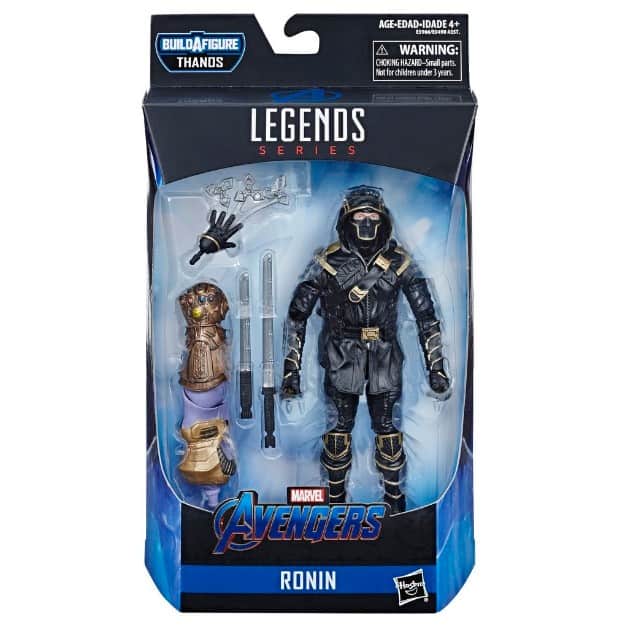 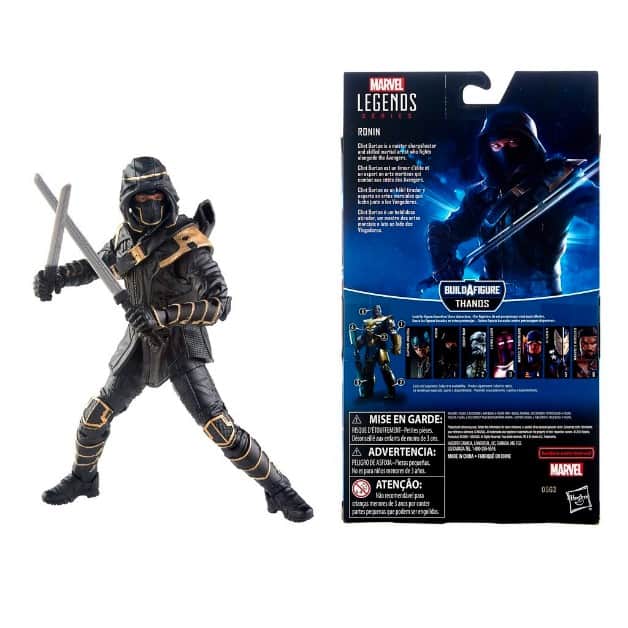