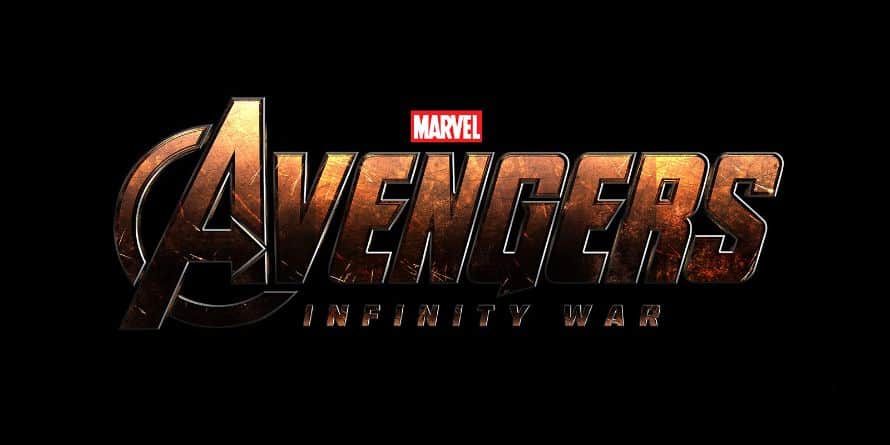 Avengers: Infinity War was a wall-to-wall action-packed joyride and fans are still wondering if the final moments with Thanos have any indications on the popular Soul Stone theory. Marvel fans got a confirmation on their Soul Stone speculation from one of the film’s directors himself.

The Soul Stone was a big mystery leading up to Avengers: Infinity War. Now that it has finally appeared in the Marvel Cinematic Universe there are many questions about this particular Infinity Stone and what happens when a soul is taken by it. One of the popular ideas is that there is a Soul World within the stone and the souls are trapped within it. Joe Russo was asked at a Q&A at an Iowa School about where the ending scene where Thanos is seen with a young Gamora after he snaps his fingers killing half of life across the cosmos takes place.

“Yeah, it’s — it’s implied it’s the Soul Stone. It’s all orange around, then he’s inside the Soul Stone with the amount of power that it took to snap his fingers.”

The Infinity War co-director confirmed the existence of the Soul World and that the Guardians of the Galaxy member Gamora is there following her sacrificial death. Russo went on to say:

“She’s, in fact is, yes. It was an attempt an attempt on our part, because we don’t like two-dimensional roles or three-dimensional villains. … [Thanos] said at the end ‘It cost him everything,’ and that it was the only thing he loved, which was Gamora, which is why we put him back with her at the end. I just want to reiterate with the audience that he does feel true emotion even though he is a monster.”

This opens up a lot more speculation about the final events of Infinity War. Is Gamora within the Soul Stone because she was sacrificed or do all souls consumed by the Gauntlet reside in the Soul World? Whatever the case may be, Gamora fans can rejoice as the Daughter of Thanos will most likely return in some way shape or form in the sequel to Avengers: Infinity War.

Here is the synopsis for Avengers: Infinity War: