Empire has unveiled the Avengers: Infinity War covers for their “Review Of The Year” issue.

The year is almost coming to an end and Empire’s December issue is set to look back on some of the best films released over the past 12 months. Now, Empire has unveiled the Avengers: Infinity War covers for their “Review of the Year Edition” after the Marvel Studios epic took the top spot on the outlet’s Best Films of 2018 list.

You can check out the covers below! 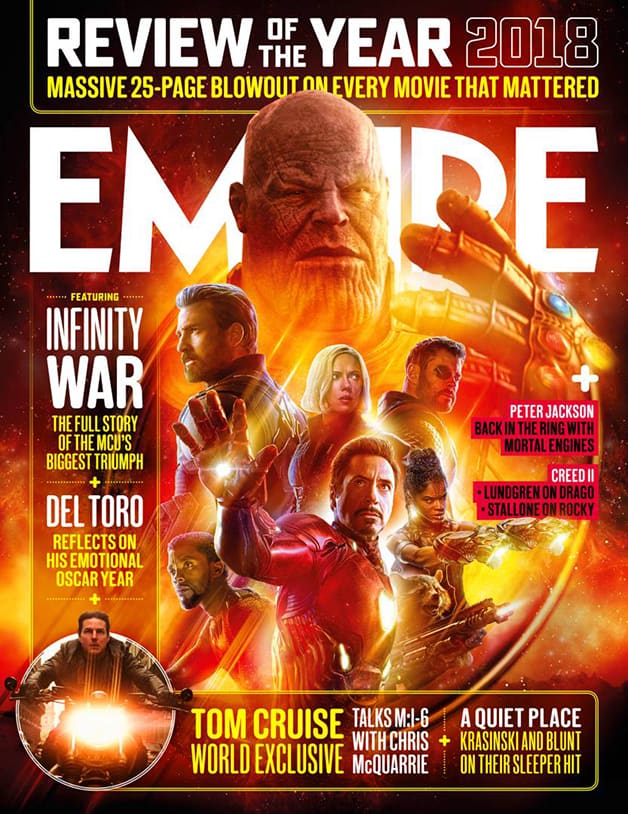 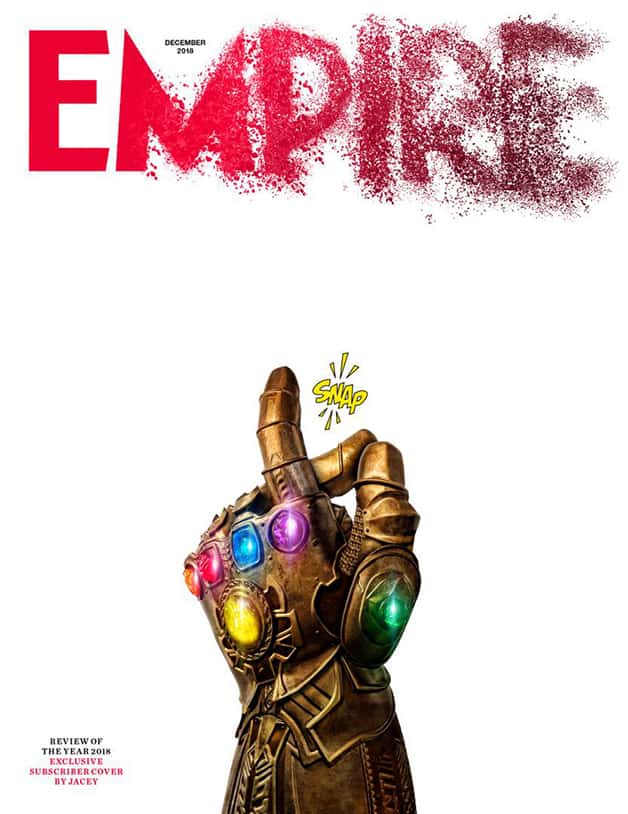