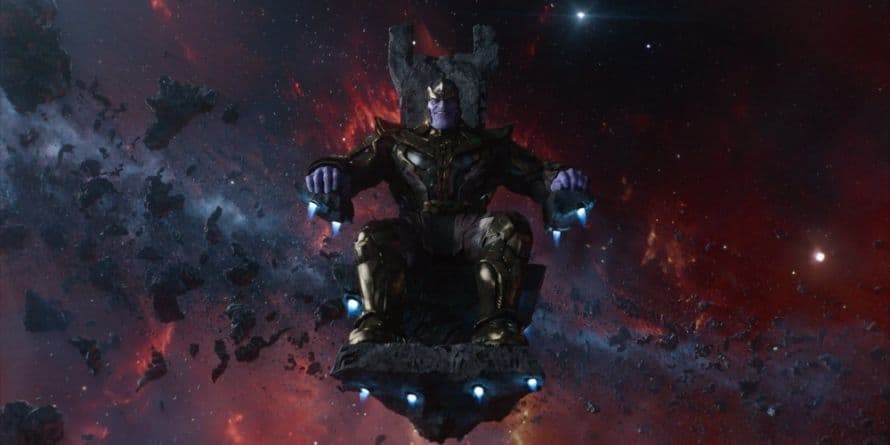 Avengers: Infinity War is about to enter it’s third weekend of release, but some audience members have noticed a strange parallel between the Marvel superhero film and 1999’s Star Wars: The Phantom Menace.

Some twitter users who have seen Avengers: Infinity War have latched onto comparisons between the film and the third act of Star Wars: The Phantom Menace, mainly the Wakanda battle. Twitter users have pointed out that both films feature a huge third act battle in which our heroes are protected by a blue, bubble shield but eventually must fight an army of nameless enemies in a big grassy field. Even the Gungan shields are being compared to the Wakandan shields that certain Wakandans use in the final battle, also shown in Black Panther. Check out some of the twitter reactions to the Avengers: Infinity War/Star Wars: Phantom Menace comparison below:

The final battle in "Infinity War" was a huge "The Phantom Menace" flashback. Glad to see I wasn't the only one who spotted it.

Anyone notice #InfinityWar taking from Star Wars. That Wakanda fight looked like The Phantom Menace on Naboo.

While nobody is causing an uproar and crying about the film being a rip-off, the comparisons are still interesting to notice. I had friends telling me for the past couple of weeks that they compared that Wakanda battle to Star Wars: The Phantom Menace, but I just didn’t see it. Now that I’ve seen the images sitting right next to eachother, I don’t know how I didn’t notice it in the first place.

What do you think about the comparisons? They seem to be in good fun, but will it bother you on your next viewing of Avengers: Infinty War? Let us know in the comments below!

Here is the synopsis for Avengers: Infinity War: