With the release of Avengers: Infinity War approaching in 2018, marketing materials are starting to come out fast and furious. This week, we have a new official still from the folks at Marvel.

This new look features Tony Stark standing with Doctor Strange, Bruce Banner, and Wong as they survey the damage done by Thanos and his forces. The scene which this photo was taken from was shown in the latest trailer and is the latest official still released from the film. The USA Today gallery, which first had the image, also featured an image of Thor being tended to by the Guardians of the Galaxy. 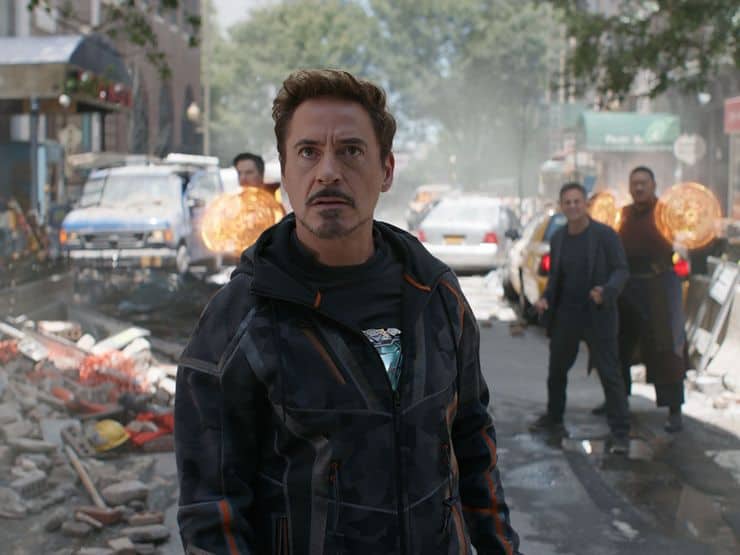