The CW shared the first look at Azie Tesfai in costume as Guardian for the final season of Melissa Benoist’s Supergirl.

Guardian first appeared on Supergirl under the guise of James Olsen, played by Mortal Kombat star Mehcad Brooks. Now The CW is set to introduce a new Guardian with James’ sister, Kelly. The CW has now released the first look at Azie Tesfai in the Guardian costume ahead of her appearance in the final season of Melissa Benoist’s Supergirl.

Azie Tesfai will show up as Guardian in episode 612 called, “Blind Spots.” The Supergirl episode will air in September on The CW and was directed by Arrow star David Ramsey, who will also appear as John Diggle. You can take a look at Tesfai in the Guardian suit below. 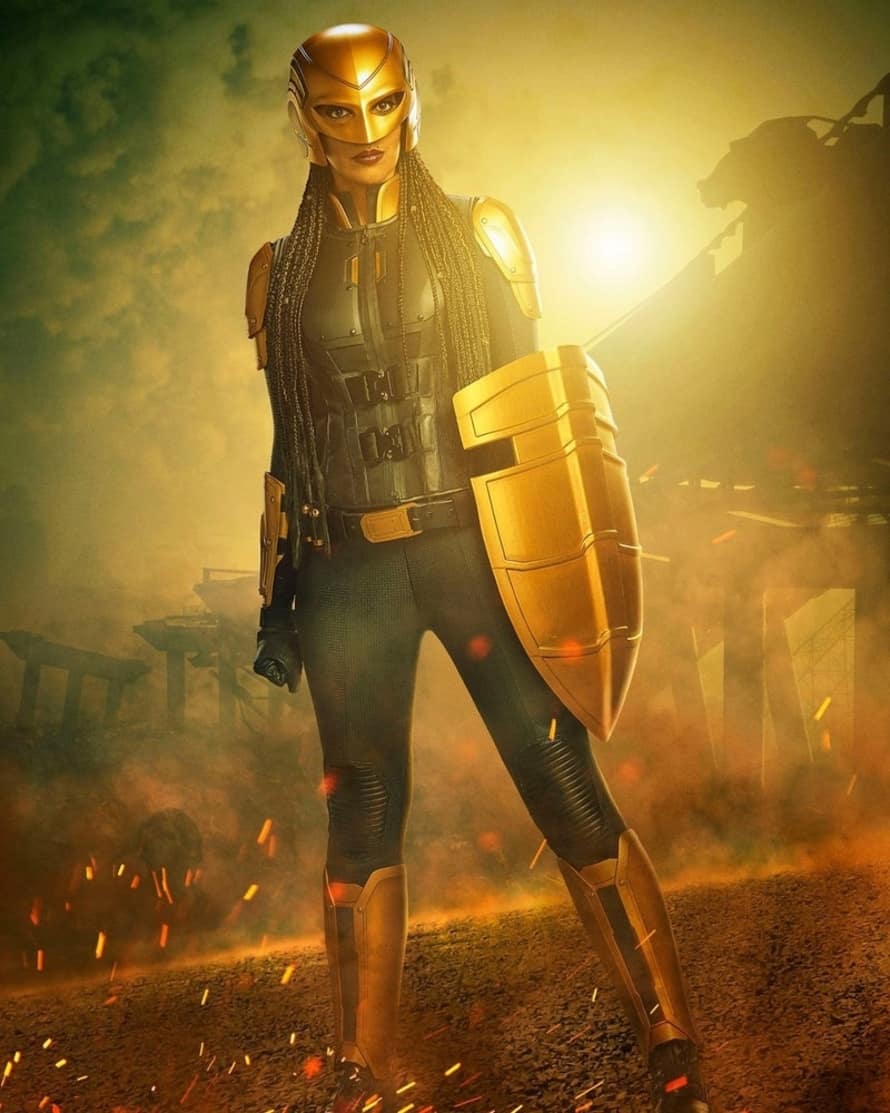 What are your thoughts on Azie Tesfai’s Guardian suit? Will her appearance in Supergirl set up a spin-off series? Comment below!

Here is the synopsis for the Supergirl season six premiere:

As Brainiac (Jesse Rath) lays close to death after trying to stop Lex (Jon Cryer), Supergirl (Melissa Benoist) and team soar in to save him, engaging in an epic battle with Gamenmae (guest star Cara Buono). After beating Leviathan, Supergirl turns her attention to Lex (Jon Cryer) who has used the Obsidian platform to brainwash half the world to love him and follow him at all costs, no matter what horrible things he does. Knowing how dangerous this makes her brother, Lena (Katie McGrath) enlists the entire team – Alex (Chyler Leigh), J’onn (David Harewood), Dreamer (Nicole Maines), Kelly (Azie Tesfai) and Brainiac – to help, but Supergirl realizes that the only way to truly stop Lex is to sacrifice herself.

Supergirl airs Tuesdays on The CW. Stay tuned for all the latest news surrounding Melissa Benoist’s Supergirl, Azie Tesfai’s Guardian, and be sure to subscribe to Heroic Hollywood’s YouTube channel for more great video content.