Valiant Entertainment alums have teamed up to form a new publisher named Bad Idea and unveiled plans for its new approach to the comic book industry.

The 20 shops in question will be chosen based on a unique system of criteria, with Bad Idea expanding that number to 50 by the end of the year. Furthermore, Bad Idea will release only on to two single issues per month without any variants and readers will only be able to purchase one physical copy of each comic, meaning digital versions will not be available.

You can check out Bad Idea’s cover for Megalith #1 below! 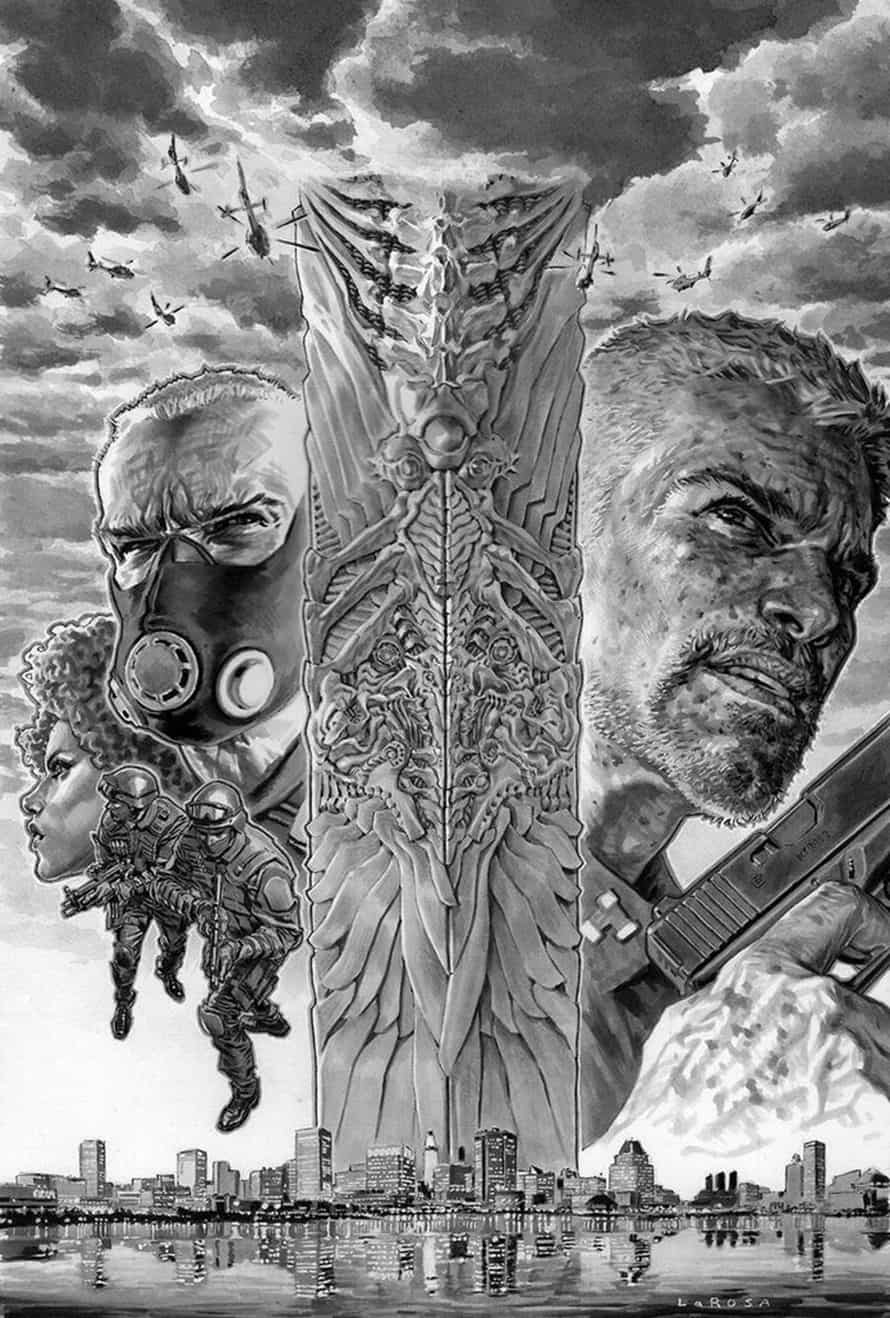 Bad Idea will also limit its output to single-issue comics, meaning the publisher will not produce collections of its series’ in trade paperbacks, hardcovers, or other formats. Each BAD IDEA comic will be available in a prestige format package at a cost of $3.99, though some will include more than the standard 22 pages at the same price.

Stay tuned to Heroic Holywood for the latest news on Bad Idea below!