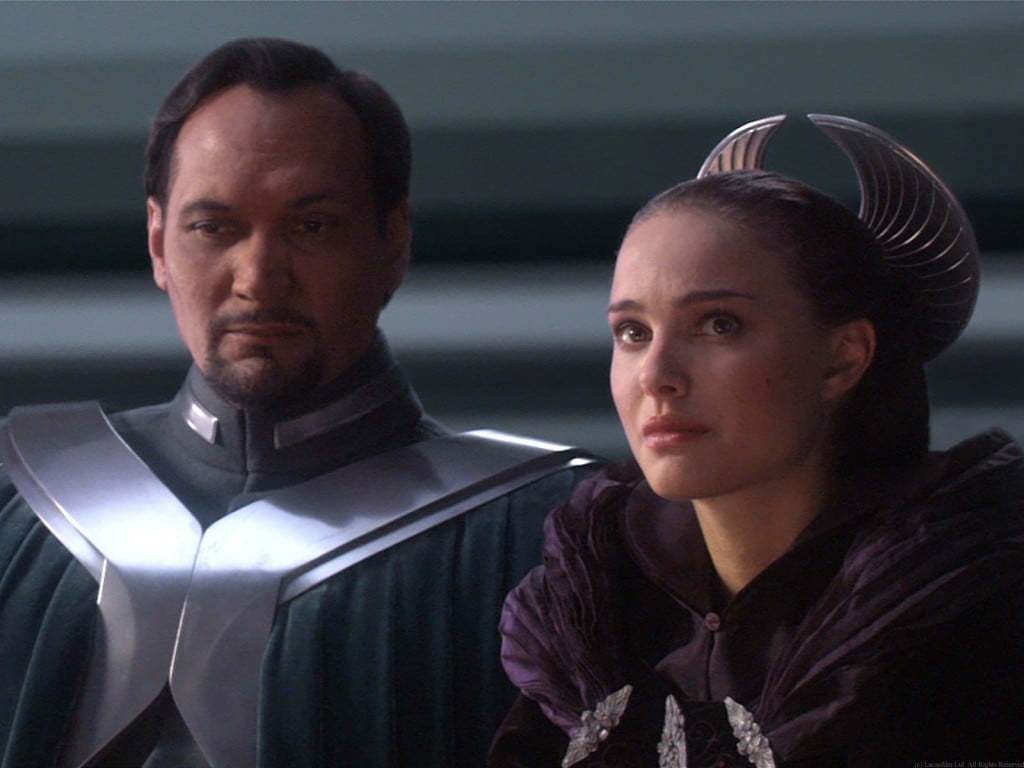 Jimmy Smits played the galactic senator and adoptive father of Leia Organa in the Star Wars prequels, and it turns out he’ll be reprising his role for Rogue One, set just before the events of A New Hope.

He confirmed the cameo in an interview with The Talk earlier today:

It’s been assumed since Revenge of the Sith that Bail Organa met his untimely end when Alderaan was destroyed in A New Hope, but this “small part” in Rogue One could possibly show us a more conclusive wrap up for the character, who has also appeared on the Clone Wars animated television series, of which Phil LaMarr lent his voice, as well as other video games, comic books, and novels that are no longer considered canon. One of his latest incarnations positions him at the forming of the Rebel Alliance in the 2008 video game, Star Wars: The Force Unleashed, for example.

Either way, Rogue One looks to be expanding upon Bail’s involvement with the burgeoning Rebel Alliance as one of its key leaders, making him an obvious character to pay note to during this “transition” film that exists to shows us a grittier side of the established sci-fi universe of Star Wars.

Besides, it wouldn’t have been fair for Darth Vader, Mon Mothma, and yes, Ponda Baba and Cornelius Evazan from the Mos Eisely cantina to be the only veteran characters to get in on the action.