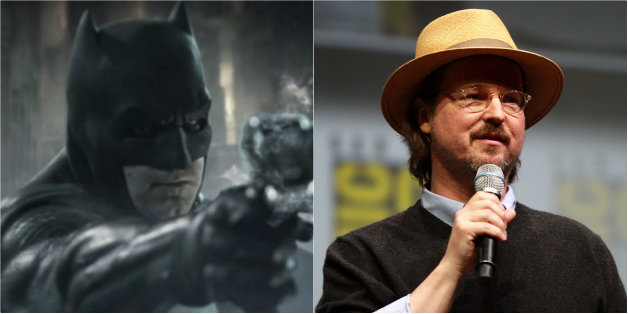 Now that his work on War for the Planet of the Apes has been completed, director Matt Reeves is finally turning his attention towards his next project – DC’s The Batman. Reeves has recently revealed a somewhat surprising source of influence that his version of the long-running franchise will take inspiration from – legendary suspense director Alfred Hitchcock.

Reeves recently spoke to CNet to promote his newest film, the acclaimed closing chapter to the Planet of the Apes reboot trilogy. The conversation naturally shifted over toward The Batman, and Reeves explained that his approach to the superhero film will draw inspiration from Alfred Hitchcock:

“We’re just starting… For me, point of view is really important. I want to make sure you are experiencing something from the perspective of the main character in the story. I’m a huge Hitchcock fan – I like the idea of being immersed in that perspective.”

Some of Hitchcock’s greatest movies emphasized the mental states of his characters, often reflecting the duality within – the underlying psychoses that were hidden beneath an outward personality. This kind of approach should be all too familiar to Batman fans with regard to modern interpretations of the titular character. With the movie’s rumored connection to the insane inmates of Arkham Asylum, the Hitchcock route seems like it would be ideal toward showing the villains of Gotham City in an interesting new light.

‘Batman: Mask Of The Phantasm’ Coming To Blu-Ray Next Month